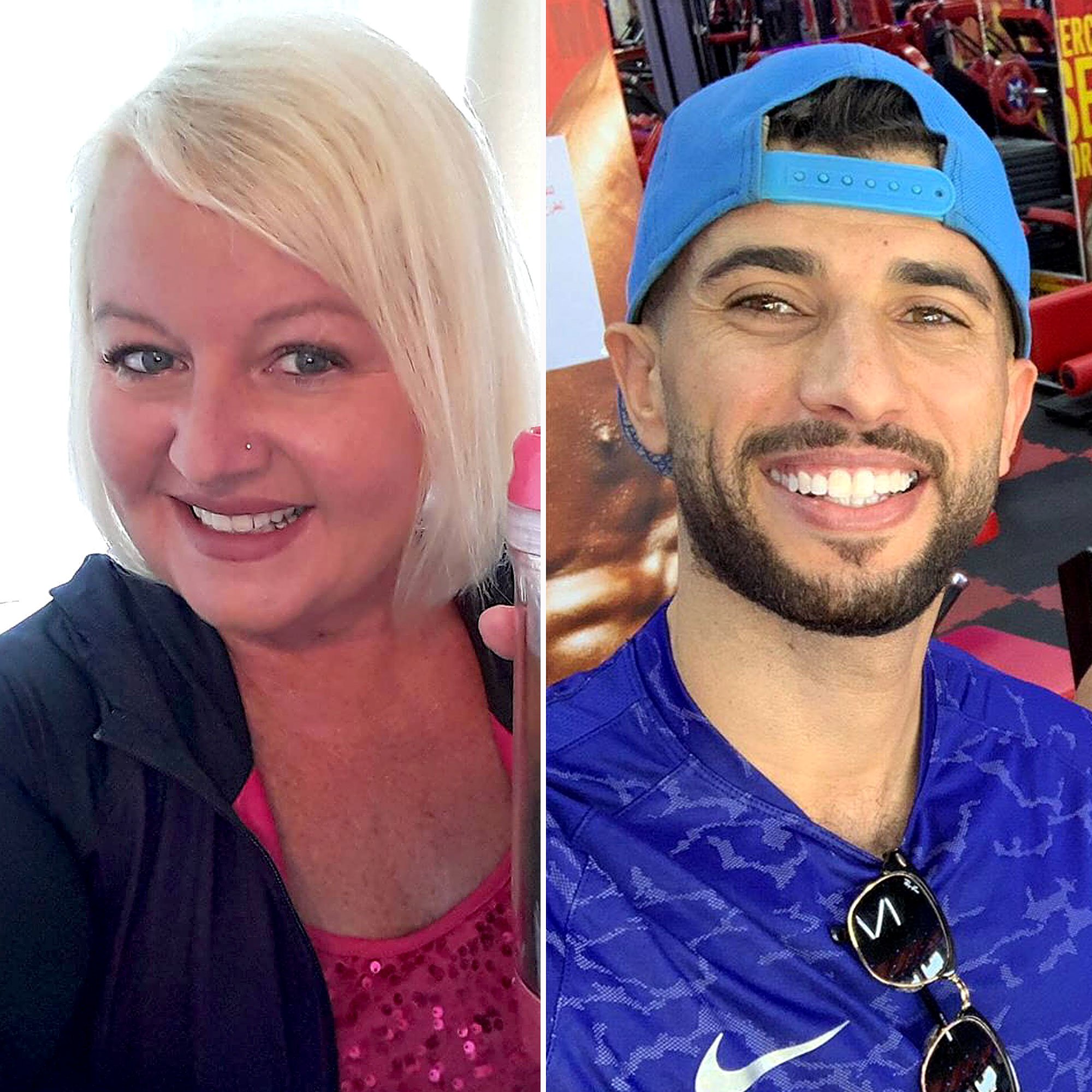 Moving on! Laura Jallali is dating again, following her messy split from Aladin Jallali, she revealed during the Monday, May 18, episode of 90 Day Fiancé: Self-Quarantined. Although Aladin, 29, did not appear in the episode, the Canada native, 51, revealed that she moved to Ecuador six months ago and has been stuck there due to the coronavirus pandemic. However, she has found love!

“I did actually end up meeting someone online. We just really connected,” she revealed. “Tony lives in California and is in dental college. He is 25 and very delicious to look at. I actually worry that Tony is too good to be true.”
Laura FaceTImed with her new boyfriend and he appeared to be enamored by her. “I don’t even understand why this is a question. I love talking to you,” he shared when she asked why he was interested in someone older. “I love your mind. It’s just a special connection, my love muffin.”


Which ’90 Day Fiance’ Couples Are Still Together?

The reality star noted that he has “no issue” saying that he loves her. “It’s a little baffling to me, but Tony’s young. He still has a lot of growing up to do yet,” she adds, revealing that she says, “Thank you, I appreciate that” whenever he drops the L-word.

“After this all ends, you and I, I feel like it’s just going to be our time, love muffin,” Tony said.

Aladin and Laura first confirmed their split in October 2019, after bringing up the topic of divorce during the reunion special.

“Last year I married my young, hot Tunisian Aladin, but shortly after, he asked me for a divorce,” Laura said during the special about the Tunisia native. “It really shocked me, but looking back now, I can’t help but feel Aladin was definitely using me to come to North America.”