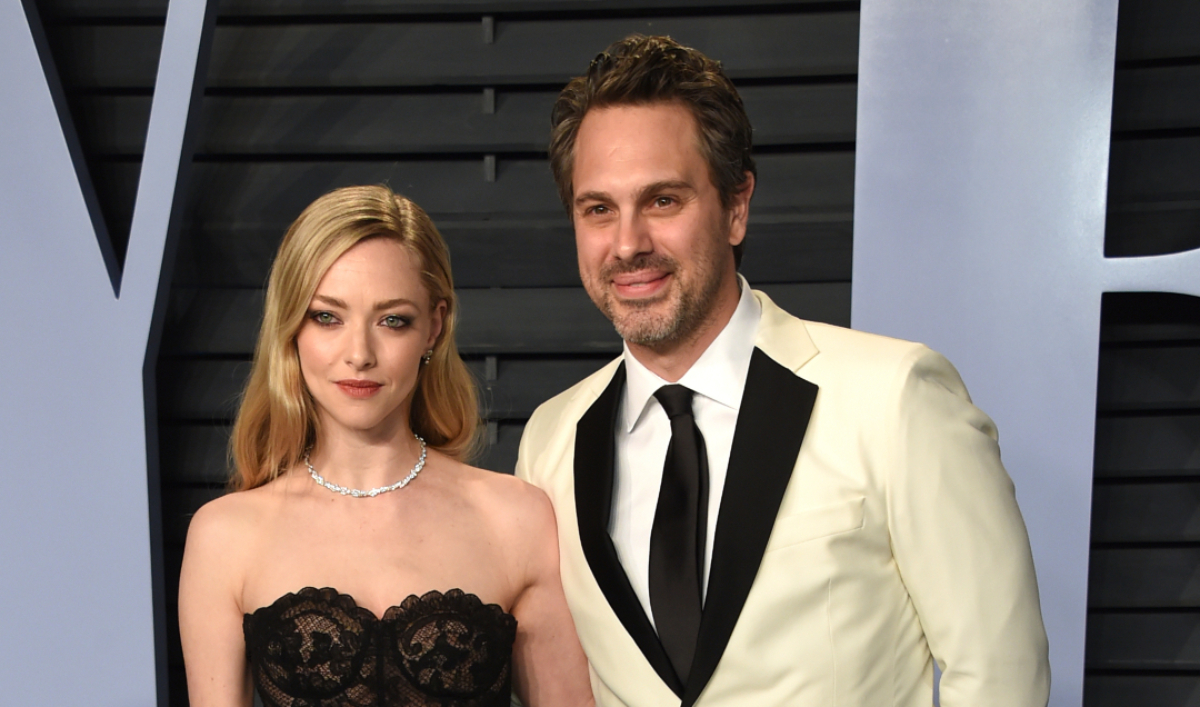 Amanda Seyfried revealed the birth of her second child in a powerful way. Instead of being interviewed or selling her photos to a celebrity magazine, Seyfried and her husband, Thomas Sadoski, shared the first images of their newborn son on the social media sites of organizations devoted to assisting children in areas ravaged by war.

The choice makes sense for the altruistic couple, as the “Mamma Mia!” star is an advocate for peace and a board member of War Child, an international organization that offers support and resources to children in war-torn areas.

Seyfried and her husband decided to share images of their sweet little boy on War Child’s Instagram page, as well as on the Instagram page of INARA (International Network for Aid, Relief and Assistance), which is an organization that offers medical assistance to babies and children harmed by war and military conflict.

INARA also shared the message on its Twitter page on Sept. 28:

We are so happy to join with @WarChildUSA to be the first to announce that our board members @AmandaSeyfried and @ThomasSadoski welcomed their second child into this world.https://t.co/q9eUqjc4NB#AmandaySeyfried #ThomasSadoski pic.twitter.com/st10k9hWzG

Along with the touching image of their new son grasping his big sister’s hand, the couple shared a meaningful message about their commitment to ending the suffering of children impacted by war across the world.

“Since the birth of our daughter three years ago, our commitment to the innocent children that are so brutally affected by conflict and war has been a driving force in our lives,” Seyfried and her husband said in a statement shared on Instagram by INARA and War Child.

“With the birth of our son, the work of INARA and War Child has become our North Star,” the statement continued.

Seyfried and Sadoski met in 2015 when they starred together in the off-Broadway play “The Way We Get By,” but they didn’t start dating until they both began working on the film “The Last Word” in the early part of 2016. The couple wed in 2017, and shortly thereafter welcomed their first child, Nina.

The couple is devoted to their work with War Child, focusing their efforts during the COVID-19 pandemic on helping these often-forgotten victims.

“I think any parent, all parents should be able to relate to the suffering of innocent children,” Sadoski said in an interview with People. “It’s just something that’s deeply, inherently part of who we are — that we want to protect our little ones.”