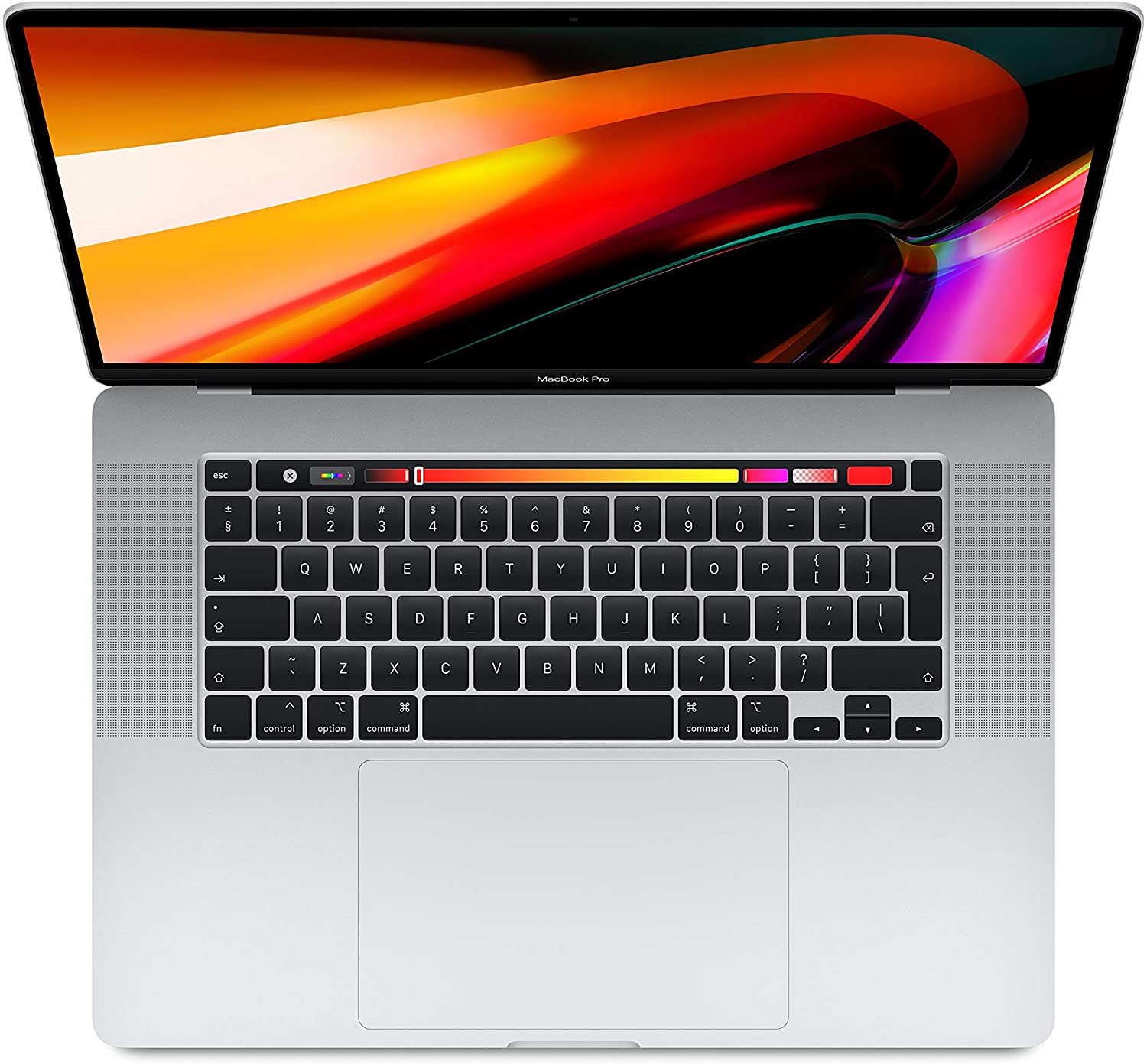 A lot of things have been canceled this year, but not Amazon Prime Day. Though it’s a few months later than its usual July time slot due to pandemic-related issues, the date of the two-day deals extravaganza is now official. Prime Day 2020 will run Oct. 13 through Oct. 14.  So mark your calendars, and get ready to grab some deals from the world’s biggest online retailer.

You need an Amazon Prime membership to take advantage of these two days, which are some of the biggest shopping events of the year (and surpassed Black Friday and Cyber Monday in 2019). You can sign up for a 30-day free trial of Prime and cancel at any time within the 30 days — no strings attached.

Amazon is also going to be offering a $10 savings on buying from U.S.-based small businesses during Prime Day. All you have to do is spend at least $10 from now through Oct. 12 to save another $10 during Prime Day.

What Will Be On Sale?

Amazon doesn’t release a full list of items that will be on sale during Prime Day, but the same types of deals appear year after year. (Prime Day started in 2015 as a way to celebrate Prime members on Amazon’s 20th birthday, according to the Amazon blog.) So we can make some educated guesses, and based on past years, one thing’s clear: The best Prime Day deals are highly likely to feature significant discounts on Amazon’s own tech. Think: deals on Kindle, Echo and Fire TV.

And if you’re in the market for a new TV, this is the perfect chance to take advantage of a price cut, as televisions are usually included in Prime Day deals.

But Prime Day’s not all about tech. There will be deals on furniture, household goods, kitchen appliances, Kindle books (Prime members get two free Kindle books, and non-Prime members can pick them up for only $1.99), subscription boxes and more.

Should We Wait For Black Friday Deals?

In a normal year (one without a global pandemic), Prime Day is in July, and November’s Black Friday seems a distant speck on the horizon. But in 2020, there’s only six weeks between them.

We all know there’s nothing worse than paying what you think is a great price for a big-ticket item, then seeing it at a lower price point just a few weeks later. According to Wirecutter, it’s up to you whether you want to hold out for a bigger discount, but you could miss out altogether.

For starters, you might not be fast enough to get the very best deals, or the product you didn’t buy on Prime Day is out of stock come Black Friday. And then there are shipping delays, one of the repercussions of the pandemic that continue to frustrate shoppers around the world. So if you see a Prime Day deal at the price you’re willing to pay, it’s probably best not to let it slip through your fingers.

Don’t Forget About Other Stores

Remember, Amazon doesn’t have a monopoly on sales. Many major retailers follow Amazon’s lead and offer their own sales during Prime Day. Check out places like Target, Walmart and Best Buy to see whether they can match — or even best — Amazon Prime Day prices on the items on your list.