Ariana Grande’s ‘Thank U, Next’ Video Breaks YouTube Record for Most Views in 24 Hours

Ariana Grande’s “Thank U, Next” video is a bona fide overnight sensation: It has smashed YouTube’s all-time record for most views in the first 24 hours of release.

The video, an homage to female-driven movies from the early 2000s, dropped at 12 p.m. PT on Friday after weeks of buildup — and set the record in just under 22 hours. As of Saturday at 9:35 a.m. PT, “Thank U, Next” had 46 million views, pushing it past the previous record holder, K-pop supergroup BTS, which notched 45.9 million views for their “Idol” music video in the first 24 hours in August.

As of noon PT Saturday, “Thank U, Next” had garnered a record 50.3 million views.]

In addition, according to YouTube, “Thank U, Next” set the record for most-viewed video that used YouTube’s Premiere scheduling feature with 829,000 viewers watching simultaneously at its peak. Grande fans sent over 516,000 chat messages during the video debut, also a record for YouTube Premieres. The initial traffic spike caused a delay in comments posting to the video, according to YouTube.

The video (on YouTube at this link) is saturated with references to movies “Mean Girls,” “Bring It On,” “13 Going On 30” and “Legally Blonde.” It features cameos by “Mean Girls” actors Jonathan Bennett and and Stefanie Drummond — with Kris Jenner as the dancing/camcorder-brandishing mom. It also includes appearances by YouTube stars Colleen Ballinger and Gabi DeMartino, Jennifer Coolidge (“Legally Blonde”), singer Troye Sivan, and “Thank U, Next” co-songwriters Tayla Parx and Victoria Monét.

The video for “Thank U, Next,” a bittersweet ode to old flames, also includes references to Grande’s exesincluding “SNL” performer Pete Davidson. The record-breaking video was directed by Hannah Lux Davis.

Here’s the previous ranking of the 10 most-viewed YouTube music videos in the first 24 hours, according to YouTube:

Meanwhile, on Thursday (Nov. 29), Grande released four-part docu-series “Ariana Grande: Dangerous Woman Diaries” on her YouTube channel. The series follows the pop star on her 2017 concert tour through the creation of her third studio album, “Sweetener.” All episodes are available to watch to YouTube Premium subscribers now; the first is free to view (and had more than 4.3 million views as of Saturday) and the others will be available for free weekly through Dec. 20.

Grande’s “Thank U, Next” music-video premiere Nov. 30 elicited shout-out tweets from multiple celebs, including from Kris Jenner and Troye Sivan:

pic of me hiding in the bathroom from my BULLY @ArianaGrande. thank u, next pic.twitter.com/EC9RRpATMx

Having some Razzles (it’s a candy AND a gum) in your honor, @ArianaGrande! #thankunext https://t.co/5QA1pNtbiO

today has been very special. the thank you, next video 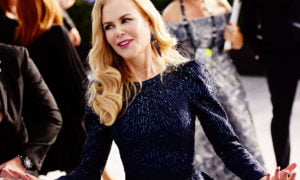 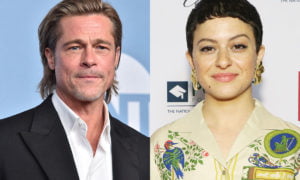 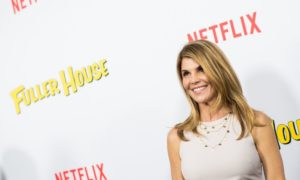 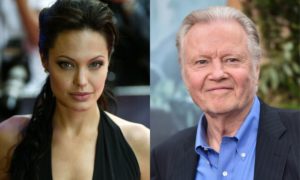 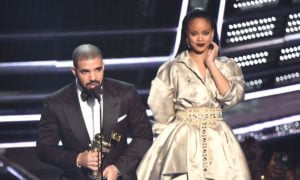