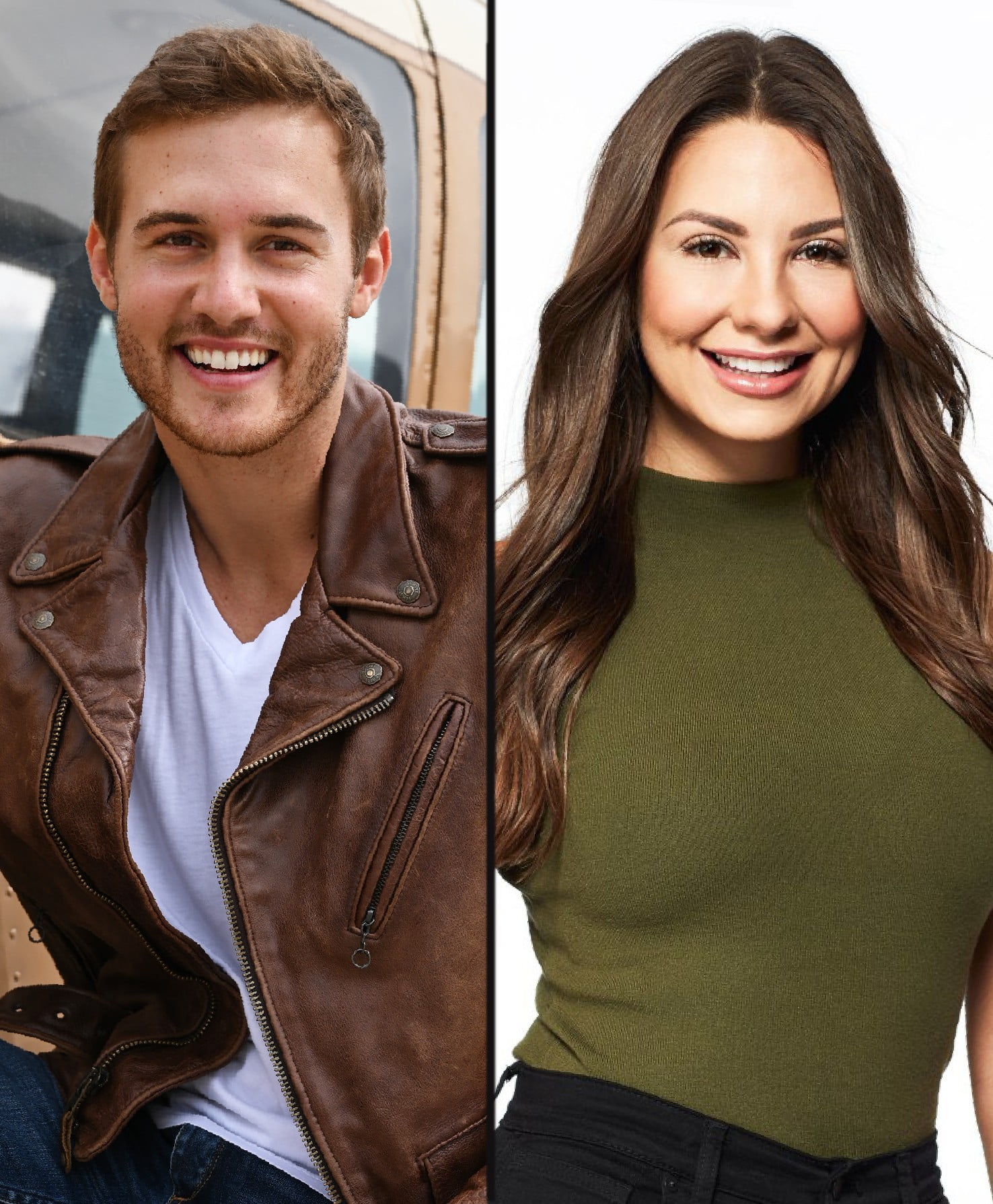 Bachelor alum Peter Weber went Instagram official with Kelley Flanagan on Saturday, May 2, after Us Weekly confirmed the pair were dating.

“You caught me. Let the adventure begin,” the pilot, 28, captioned a photo that showed him embracing the attorney, 28, in the cockpit of a small plane.

Flanagan commented on the post with a black heart, while Mykenna Dorn, who appeared on Weber’s season of the ABC dating show commented, “Instagram official BIG STEP!! So happy for you too!!” Her costar Kelsey Weier added, “We will have to celebrate with champagne!”

You caught me. Let the adventure begin

Demi Burnett‘s ex-fiancee, Kristian Haggerty, told Flanagan that they would have to have “double dates when we are all back tg” and Clay Harbor, who appeared alongside Weber on Becca Kufrin‘s season of The Bachelorette, wrote, “Smooth sailing!”

Bachelor Peter Weber’s Family: Everything We Know About Peter Sr., Barbara and Jack

The Cuba native, 62, who previously butted heads with her son after he split from fiancée Hannah Ann Sluss and briefly rekindled a romance with Madison Prewett, gave her son’s new relationship her stamp of approval a day earlier, when she posted a collage of pics of the pair on Instagram and wrote “Serendipity.”

Us broke the news on Tuesday, April 28, that Peter and Flanagan had rekindled their romance after meeting on season 24 of The Bachelor. The pilot had sent the lawyer home during week 7 of the show but they reconnected in Chicago after his split from Prewett and he quarantined with Flanagan at her Windy City home.

“Peter and Kelley are fully dating, but they aren’t admitting it to people,” a source told Us earlier this week. “She has been much more careful and has been staying in her house ever since her incident with Peter while walking on the Riverwalk in Chicago and doesn’t want to be criticized all over the internet.”

But they clearly feel comfortable with sharing their love in public now. Peter commented on an Instagram post of Flanagan’s on Friday, May 1, as she told a story about meeting Kygo before appearing on The Bachelor. She posted a pic of a lanyard the DJ signed for her, on which he wrote, “Pilot Pete, don’t be dumb, pick Kelley!”

“I finally got it right,” Peter, who appeared on Hannah Brown‘s season of The Bachelorette, wrote on the post.