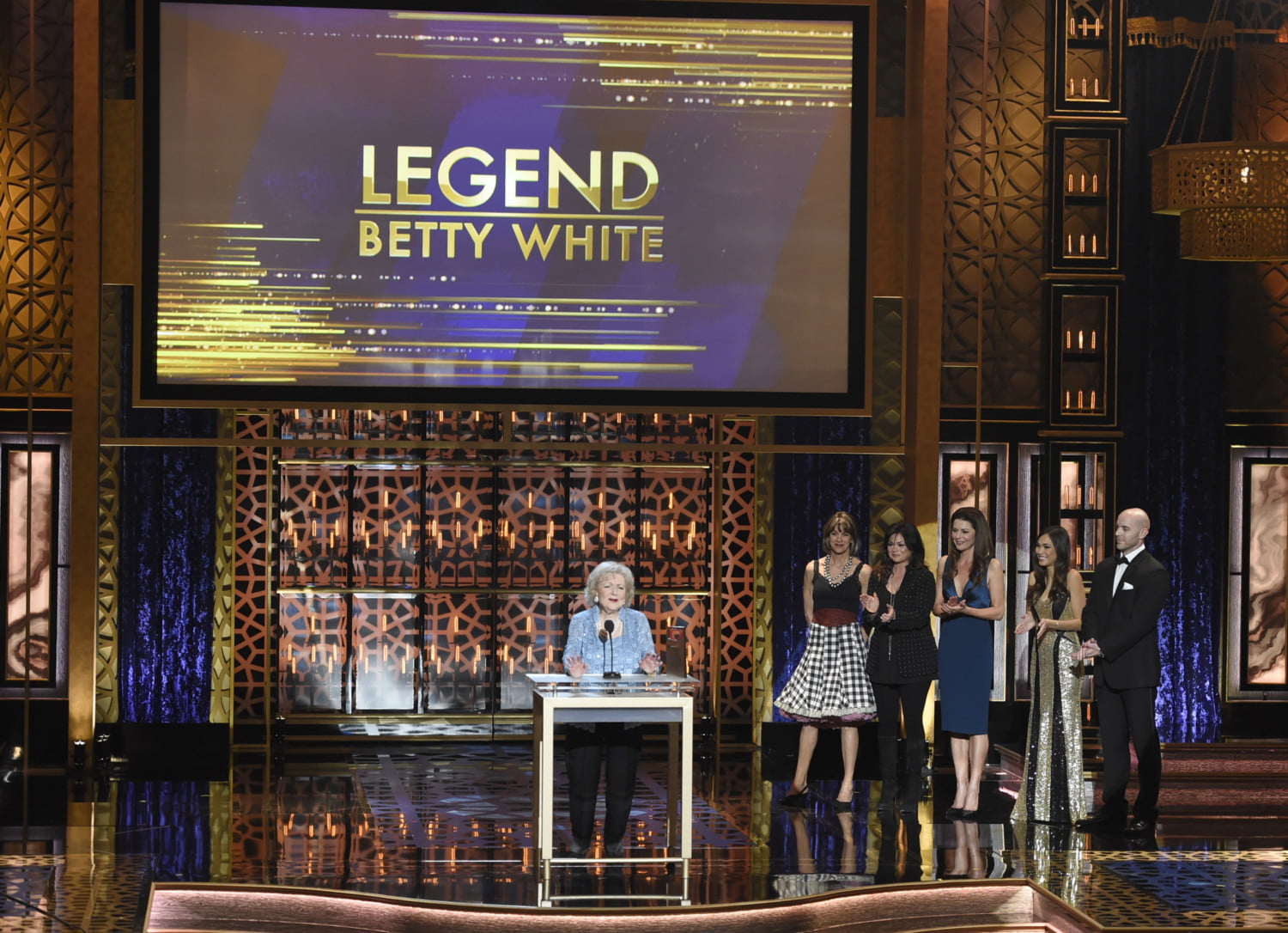 Betty White Will Star In Lifetime Christmas Movie This Year

Leave it to national treasure Betty White to provide a glimmering, golden ray of sunshine during these dark and difficult times. The beloved 98-year-old actor has signed on to star in a Lifetime Christmas movie, and this is about as close to a comforting hug from the delightful White as any of us are going to get right now, so we’ll gladly take it.

According to EW, the untitled project follows White’s character as she “helps ready would-be Santas for the holidays. But a mystery looms: Is she actually Mrs. Claus?”

White, who turned 98 in January (we’re not sure how she spent her birthday this year, but her 96th earned her well-wishes from Ryan Reynolds), has practically redefined the phrase “career longevity,” managing to find steady work as an actor for eight decades.

The fact that she hit her stride while playing the lovably daffy Rose on “Golden Girls,” which started when she was 63 years old — in an industry that doesn’t exactly embrace graceful aging — speaks to her irresistible appeal.

Chris Pizzello/Invision/APAlthough it’s still just barely springtime in many parts of the country, there seems to be a demand for holiday-related TV movies year-round, and especially during times of crisis, when we long for an easier, merrier, more hopeful season.

The Hallmark Channel even aired a Christmas movie marathon over one weekend in March in an effort to calm the anxious souls of holiday-movie-lovers who were cooped up due to quarantine measures. For one cozy weekend, viewers self-soothed with holly-jolly titles such as “Christmas Wishes & Mistletoe Kisses” and “A Very Merry Mix-Up”.

If you simply cannot wait until the holiday season to get your fix of Betty White’s bright smile and sweet demeanor, you can currently watch every episode of “Golden Girls” on Hulu, or check out the Netflix documentary, “Betty White: First Lady of Television.”

Associated PressThere are far worse things you could do right now besides falling down a hole of delightful Betty White-related entertainment!

Betty White Will Star In Lifetime Christmas Movie This Year