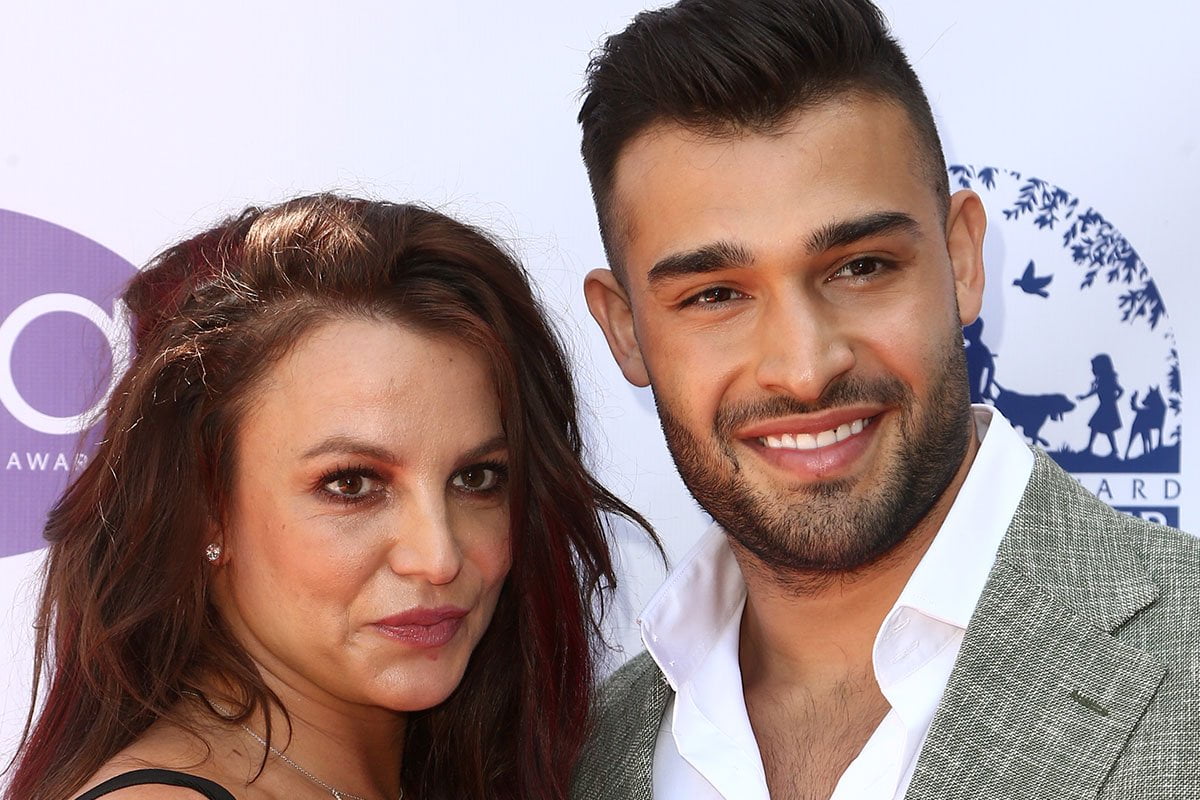 Is Britney Spears spending this current lock down by herself? A new article in a tabloid is claiming the pop singer is quarantining separately from her boyfriend, Sam Asghari. Gossip Cop can set the record straight.

Spears recently admitted that she accidentally burned down her gym but the tabloid, Heat, is alleging this was more of a cry for help than a mishap. In addition to the gym incident, Spears’ father, Jamie, stepped down as her conservator back in September 2019, and now the position is being held by Spears’ care manager, Jodi Montgomery. So-called sources are telling the magazine these latest events are weighing the singer down and she’s not handling it well due to her being separated from Asghari during the coronavirus outbreak.

“The incident with the gym has brought a whole new wave of panic, and there is a lot of people who are noticing how unstable Britney seems right now,” a so-called source says. The supposed source continues, “That’s a direct result of Sam not being by her side to keep her calm.” The outlet maintains Spears and Asghari are quarantining separately which has been hard for the singer. “These past several weeks have been hell for Britney, who doesn’t do well by herself at the best of times,” the alleged insider tells the magazine. The dubious insider adds the “Toxic” singer, “doesn’t trust very many people” and has come to depend on Ashgari when she’s feeling “down or in need of reassurance.”

“Yes, she’s in love with him as a boyfriend, but he’s also her defacto therapist, personal assistant, trainer, and best friend,” the unnamed source states. While we don’t know for sure if Ashgari and Spears are in quarantine together, Spears recently posted several videos and pictures of the two together during the current epidemic, so they are clearly spending time together. And while it is true the singer’s gym burned down months ago, it was an accident and was not a result of Spears being “unstable.” Spear only recently revealed the accident, and the tabloids have pounced.

When it comes to reporting on Spears, Heat doesn’t have the best track record either. In August 2018, we busted the phony tabloid for falsely claiming Spears was having a baby after her tour ended. The bogus outlet asserted Spears and Ashgari were going to have a baby after her “Pieces of Me” tour ended. Gossip Cop spoke to a source close to the singer who confirmed the story was inaccurate. The tour ended in October 2018, and obviously Spears has not had a baby. The tabloid was simply making the whole allegation up.