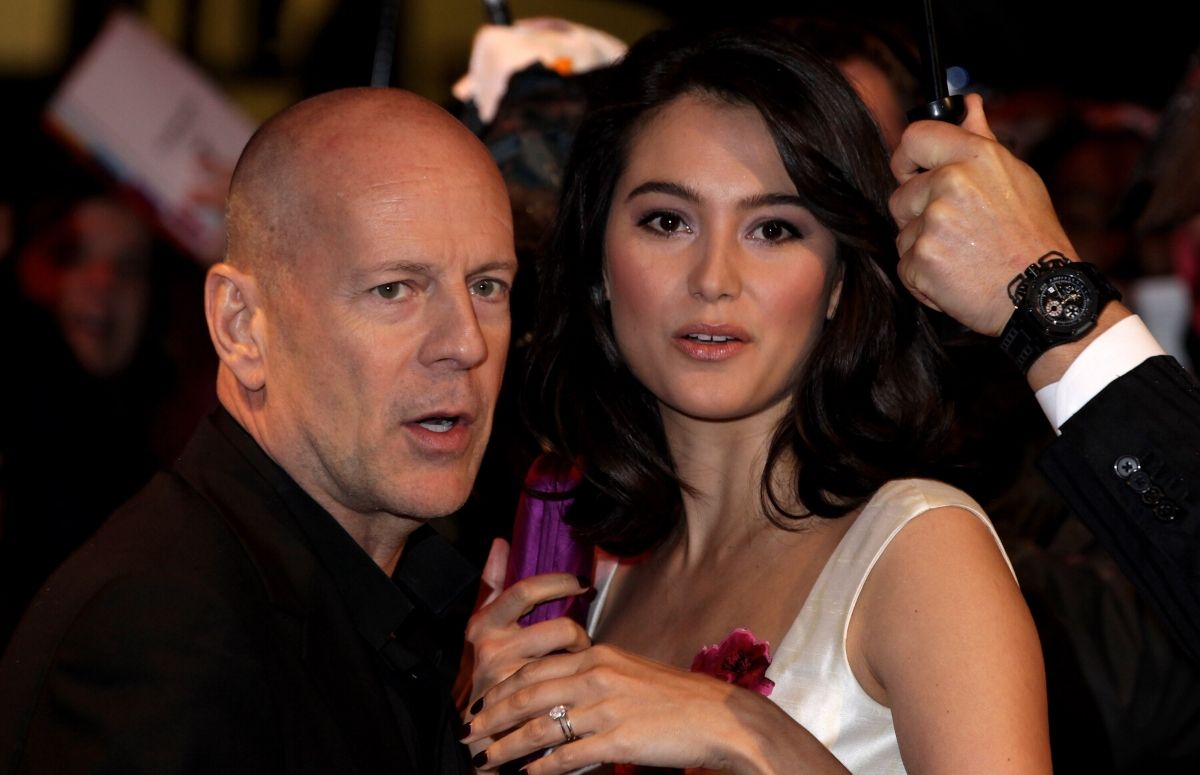 Is Bruce Willis’ wife, Emma Heming, begging him to come to Los Angeles? A recent article in a tabloid claims Willis’ wife is pleading the actor to come back home. Gossip Cop can set the record straight.

According to OK!, Willis is having a “ball” living with his adult daughters and former spouse, Demi Moore, in Sun Valley, Idaho. The actor’s wife and two young daughters, however, want him to come back to their home in Los Angeles. “Emma’s been incredibly patient with this whole scenario, but it’s been dragging on for weeks,” a supposed source tells the publication. The alleged insider added, “What’s even worse is that he still hasn’t given her an exact time frame for his return.”

The outlet states the actor was visiting his three elder daughters at their vacation home in the Northwest, but when the country advocated for social distancing, he decided to stay put. “Emma’s telling Bruce to hire a private car and driver if that’s what it takes, but he doesn’t seem to be in any rush to return to L.A. He’s having too much fun, goofing around and playing games,” the so-called insider continued. The dubious source says Willis’ wife “puts on a brave face” and “jokes” that her stepdaughters have hijacked the actor, but “deep down her and their girls miss him.”

While it’s true that Willis was quarantine with his daughter and ex-wife, Willis’ wife was not “begging” the actor to come home. In fact, Heming and Willis reunited a few days ago and Heming was planning on quarantining with her blended family all along. Willis’ daughter, Scout, explained that Heming was supposed to come to Idaho with her little sisters, however, the youngest sister, who is six-years-old, accidentally tried to poke her foot with a hypothermic needle. “My stepmom had to be in L.A. waiting to get the results from taking her to the doctor. So my dad came up here and then travel got crazy so my stepmom stayed in L.A. with my little sisters,” Scout opened up while on the podcast, Dopey.

Furthermore, Gossip Cop already busted a few tabloids for making false claims about Willis quarantining with his ex-wife. A few days ago, Gossip Cop debunked Woman’s Day for incorrectly stating Moore was in love with Willis again after being in quarantine with him. This simply wasn’t the case. Last month, we dismissed NW for inaccurately alleging Moore was trying to win Willis back. That, too, was a total load of utter nonsense. Despite what the tabloids try to convey, Willis and Moore have a good friendship and are devoted parents to their daughters, but their relationship doesn’t go any further than that. .