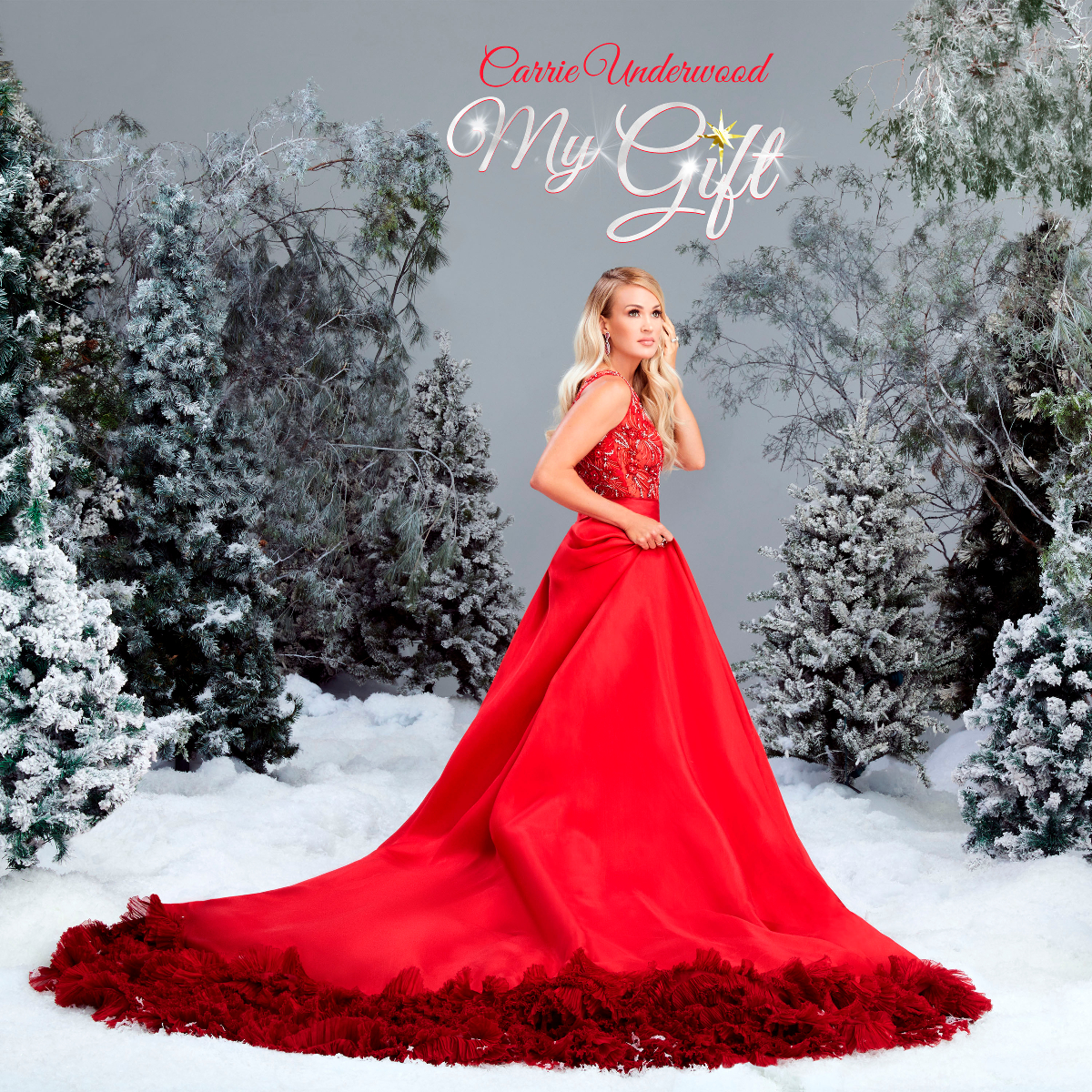 Carrie Underwood is releasing her first-ever Christmas album to help you get in the spirit this holiday season. The country artist’s latest album covers classic hits like “Silent Night,” “O Come All Ye Faithful,” “Mary, Did You Know?” and “Have Yourself a Merry Little Christmas.”

And on “Little Drummer Boy,” Isaiah Fisher, Underwood’s five-year-old son, joins his mama on the vocals. During an interview with “Today,” Underwood talked about how meaningful the experience of recording with her little boy was.

“I was in the booth with him, and trying to get him to access all his little 5-year-old emotions, which he can totally do on his own,” Underwood said.

“When I heard the song back with his sweet little voice on it, I was laughing and crying, and just so many emotions,” she continued. “I’m so proud of him.”

The new album, “My Gift,” was released on Sept. 25. Along with her special duet with Isaiah, Underwood also worked with John Legend on the track “Hallelujah,” which Legend wrote for the album.

Considering how difficult 2020 has been, Underwood said that the uplifting album was the perfect project for her at this time.

“It’s like, I needed it,” Underwood told Taste of Country. “So I really hope when people listen to it, they’re like, ‘Oh, I needed this.’”

“Even though it has been a tough year, the greatest realizations can come at the worst times, and it makes you more thankful for the things that you do have,” Underwood said in a video she shared on her social media.

Underwood also recently gave her fans an up-close-and-personal look into her life in her web series “Mike and Carrie: God & Country.”

In the series, the couple, who wed in 2010, talk frankly about their faith, family and what it is like to parent as a team even when you have different opinions.

“We learn from each other, and we have spirited discussions about things that we disagree on,” says Underwood on the series. “But at the end of the day, we love each other very much.”