Cat Alerted Its Family Of A Burning Slow Cooker, Saving Them From A House Fire 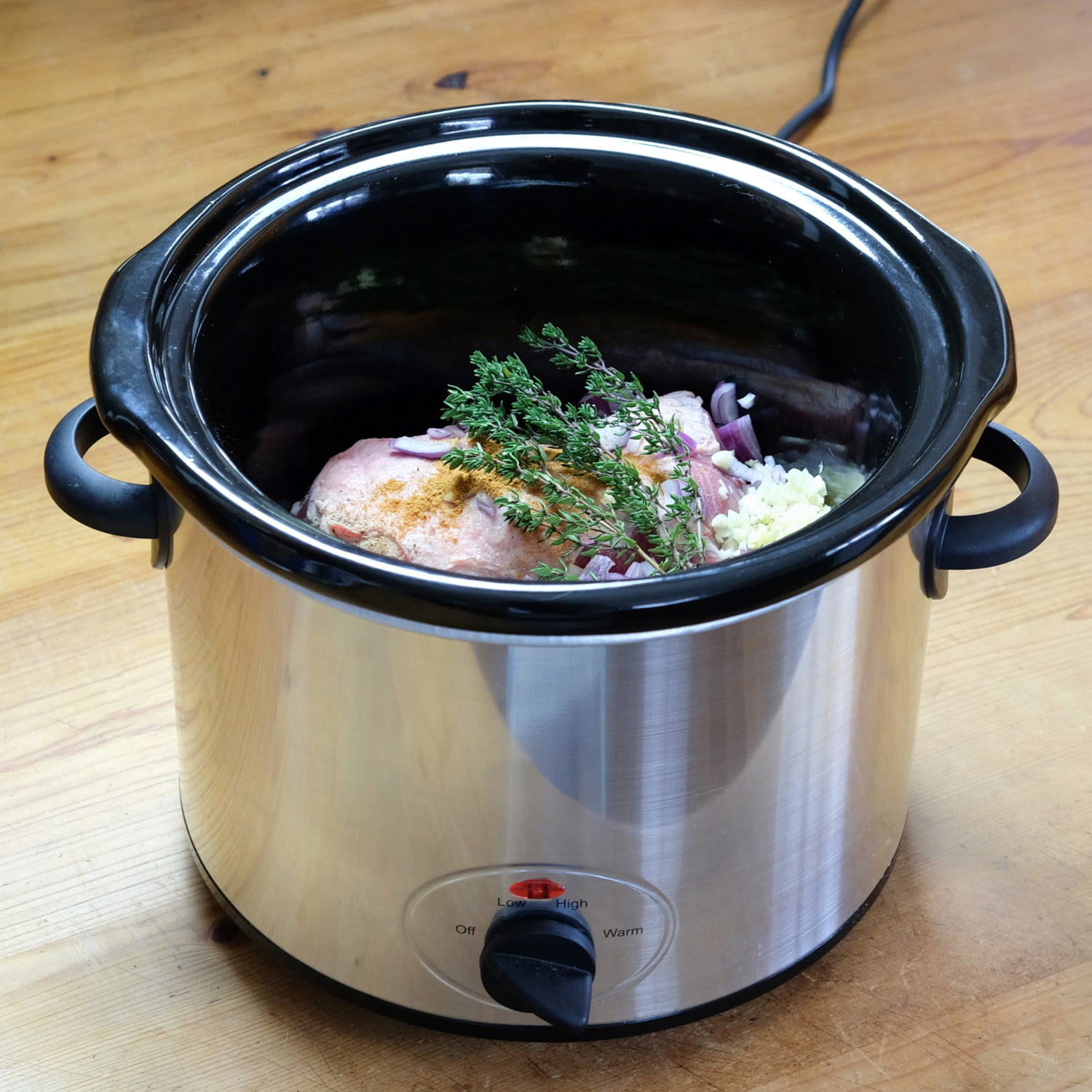 If you have faithful, loving, four-legged family members at home, treat them well because they might just save your life. Nope, we’re not talking about dogs, although there are certainly many stories of canines coming to the rescue.

This time, we’re speaking about creatures of the feline persuasion. In particular, a cat named Joey who saved his entire sleeping human family’s lives.

You might have heard that black cats are less likely to be adopted, but Scott White and fiancée Ashika Iqbal of Portugal Cove-St. Philip’s in the province of Newfoundland and Labrador, Canada, are undoubtedly glad they chose to bring Joey home.

The sleek black kitty was adopted from a rescue group in Toronto, Ontario in Canada about two and a half years ago. Before that, Joey’s days had been numbered while he waited to be adopted from a shelter in Quebec where cats that do not find homes are euthanized.

Here’s a picture of the cat in question. He might not be one to brag, but he does have a newly added personal Instagram page, where he shared the news of his recent accomplishment.

“My name is Joey and I’m the Hero that saved my family from a smoking crockpot,” he posted.

My name is Joey and I’m the Hero that saved my family from a smoking crockpot. Follow me for some cute and hilarious pics and vids! See the link in my bio for the CBC news article ☺️

How Joey Saved The Day

On an otherwise calm and typical night in April, White and Iqbal went to bed. As many folks do, they prepared a dish in their slow cooker and set it to cook overnight.

However, some hours later, White awoke to Joey pacing around the room, purring and standing on his chest.

“It was about 4:30 in the morning and for Joey to be trying to wake us up is unusual,” White told the Toronto Sun.

It didn’t take long for White to realize something was wrong. Although the slow cooker seemed fine when he last checked it, the kitchen was quickly filling with smoke and he could smell it from the bedroom.

“We went to bed around midnight and it was fine,” White told CBC News. “And then it wasn’t fine when Joey found it.”

White was able to turn off the slow cooker and clear the smoke out before any damage was done.

The small family had recently added another furry addition to their family. Joey has a 10-month-old puppy “brother” named Weston, whom they had hoped would make a good guard dog because he barks anytime someone comes to the door. However, Weston slept through the entire event.

It seems Joey gave him a stern talking-to, shared in this Instagram video.

“Um excuse me puppy brother, do I have to do all the heavy lifting around here???” reads the post.

Um excuse me puppy brother, do I have to do all the heavy lifting around here???

If you are concerned about leaving your Crock-Pot on overnight or when you’re not home, Good Housekeeping offers some safety tips.

Also, make sure your smoke alarms are working at all times.

And maybe adopting a cat like Joey isn’t a bad idea, either!