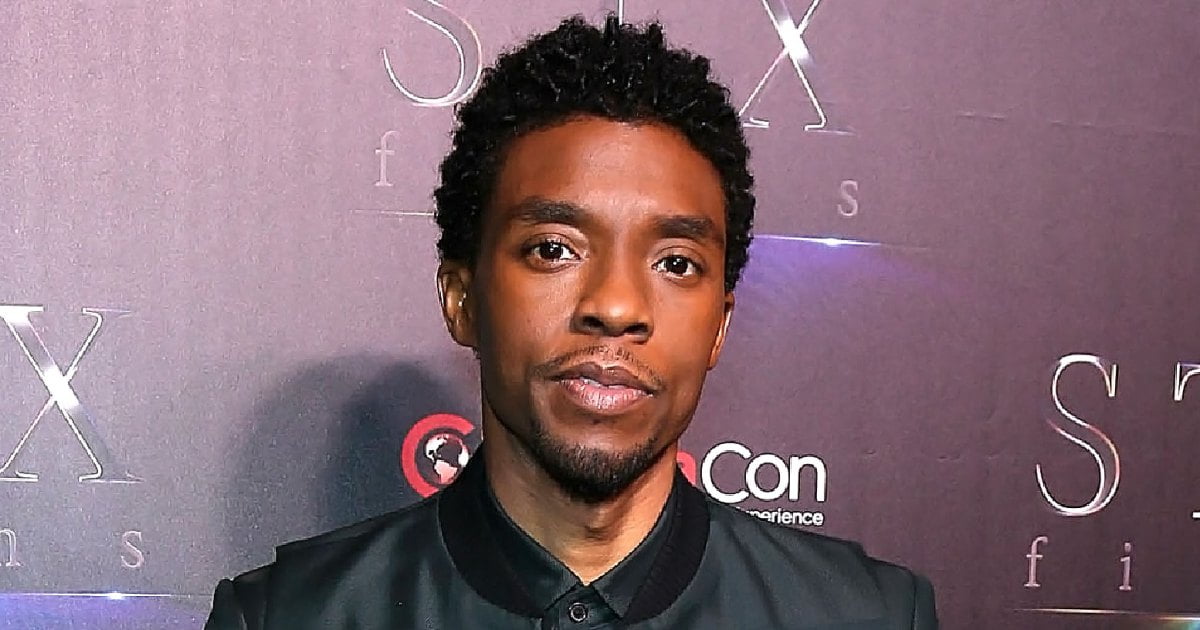 Hometown hero. Chadwick Boseman was laid to rest in South Carolina shortly after he died of colon cancer at age 43.

The Black Panther star passed away at his Los Angeles home on August 28 and was buried at Welfare Baptist Church Cemetery in Belton, South Carolina, on September 3. Boseman grew up in nearby Anderson, South Carolina, where a public memorial was held after the Marvel actor’s burial.

Boseman’s death came after a four-year private battle with cancer. The Associated Press reported on Monday, September 14, that his official cause of death was listed as multiple organ failures as a result of his colon cancer diagnosis. Shortly after his death, agent Michael Greene revealed why the 42 actor decided to keep his health struggle out of the spotlight.

“[His mother] always taught him not to have people fuss over him,” Greene told the Hollywood Reporter in an interview earlier this month. “He also felt in this business that people trip out about things, and he was a very, very private person.”

Though he didn’t publicly disclose his cancer battle, Boseman took every opportunity to inspire young people to keep fighting through their most difficult challenges. In 2018, he returned to alma mater Howard University to deliver a powerful commencement speech nearly two decades after his own graduation.

“When you are deciding on next steps, next jobs, next careers, further education, you should rather find purpose than a job or a career,” he told students at the time. “Purpose crosses disciplines. Purpose is an essential element of you. It is the reason you are on the planet at this particular time in history. … Many of you will leave Howard and enter systems and institutions that have a history of discrimination and marginalization. The fact that you have struggled with this university that you loved is a sign that you can use your education to improve the world that you are entering.”

In a statement confirming the Avengers: End Game star’s passing, his family acknowledged his fighting spirit as he continued to film multiple projects “during and between countless surgeries and chemotherapy.” Boseman is survived by his wife, Taylor Simone Ledward, and countless costars who will always cherish the time they spent together.

“I’ve been trying to find the words, but nothing comes close to how I feel,” Michael B. Jordan wrote in an emotional Instagram tribute to his Black Panther costar in August. “You showed me how to be better, honor purpose, and create legacy. And whether you’ve known it or not … I’ve been watching, learning and constantly motivated by your greatness. I wish we had more time.”