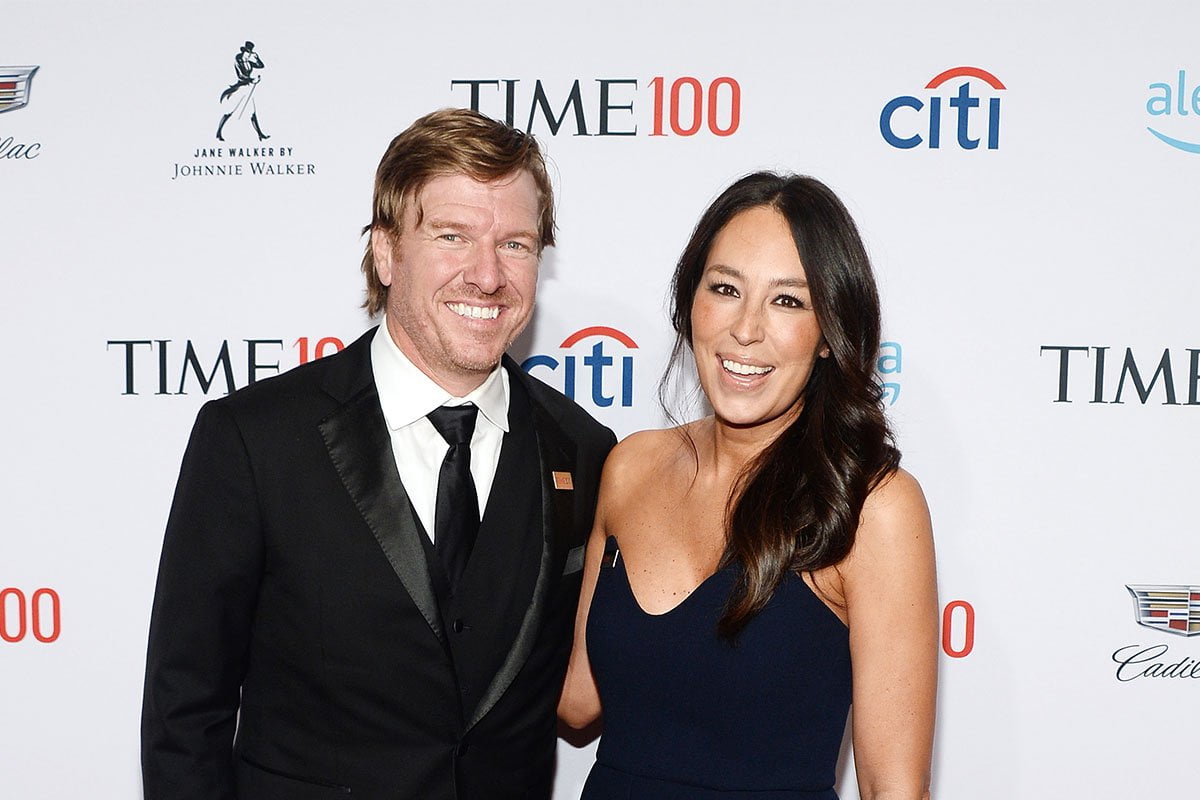 Are Chip and Joanna Gaines facing a cash crunch? A recent article in a tabloid claims the spouses’ business is “dwindling.” Gossip Cop can set the record straight.

According to the Globe, the famed “fixer-uppers” are in a “lockdown meltdown” because their Magnolia brand is spiraling down the drain. “Their business has been temporarily closed for a month due to quarantine and they’re not sure when they’ll open up and running again,” a so-called insider claims. The source continues the Gaines’ are “getting really worried” and “they put all they had into their businesses and now they’re losing thousands a day with hardly any money coming in.”

The tabloid claimed the current pandemic is also delaying the launch for their network in October of this year. “They were going to launch this spring but postponed to October because they needed more time. Then this happened! To go from bustling to nothing has been devastating for Chip and Jo,” the alleged source says. The “source” continues, “Jo loved going to the office and now she’s going a little crazy with Chip and five kids in her hair all day, plus homeschooling, organizing chores and cooking meals. It’s been stressful, to say the least.” The story concludes with the unnamed source claiming the couple’s number one priority is safety for all but this is “killing them where it hurts, their bank accounts.”

Despite what the Globe is asserting, the story is completely fabricated. The Gaines’ are not facing a “cash crunch.” While the dubious tabloid used an unnamed and untraceable source’s quotes for the piece, Gossip Cop checked in with a spokesperson for the spouses who deemed the story “laughable” and completely false. Furthermore, this wouldn’t be the first time the tabloids were off-base about the couple.

In October 2019, the Globe for falsely claimed Chip and Joanna Gaines were having marriage problems over a new hotel project. The outlet asserted the couple was fighting over the project and it was causing both of them stress. Gossip Cop investigated the phony story and found there was no truth to it. The hotel is still going ahead as planned and the couple were not having any problems.

Earlier this year, we busted the Globe’s sister publication, the National Enquirer, for incorrectly stating the Gaines remodeled homes were flopping on the resale market. The tabloid alleged the couple’s renovated homes “lost their touch” once the couple moved on from the projects. Gossip Cop looked into the story and found it to be completely fabricated. That’s not to mention the many times we’ve debunked false stories in various tabloids contending Joanna is pregnant with a sixth child. None of these tabloids have any insight into the couple’s private – or public, it seems – life.