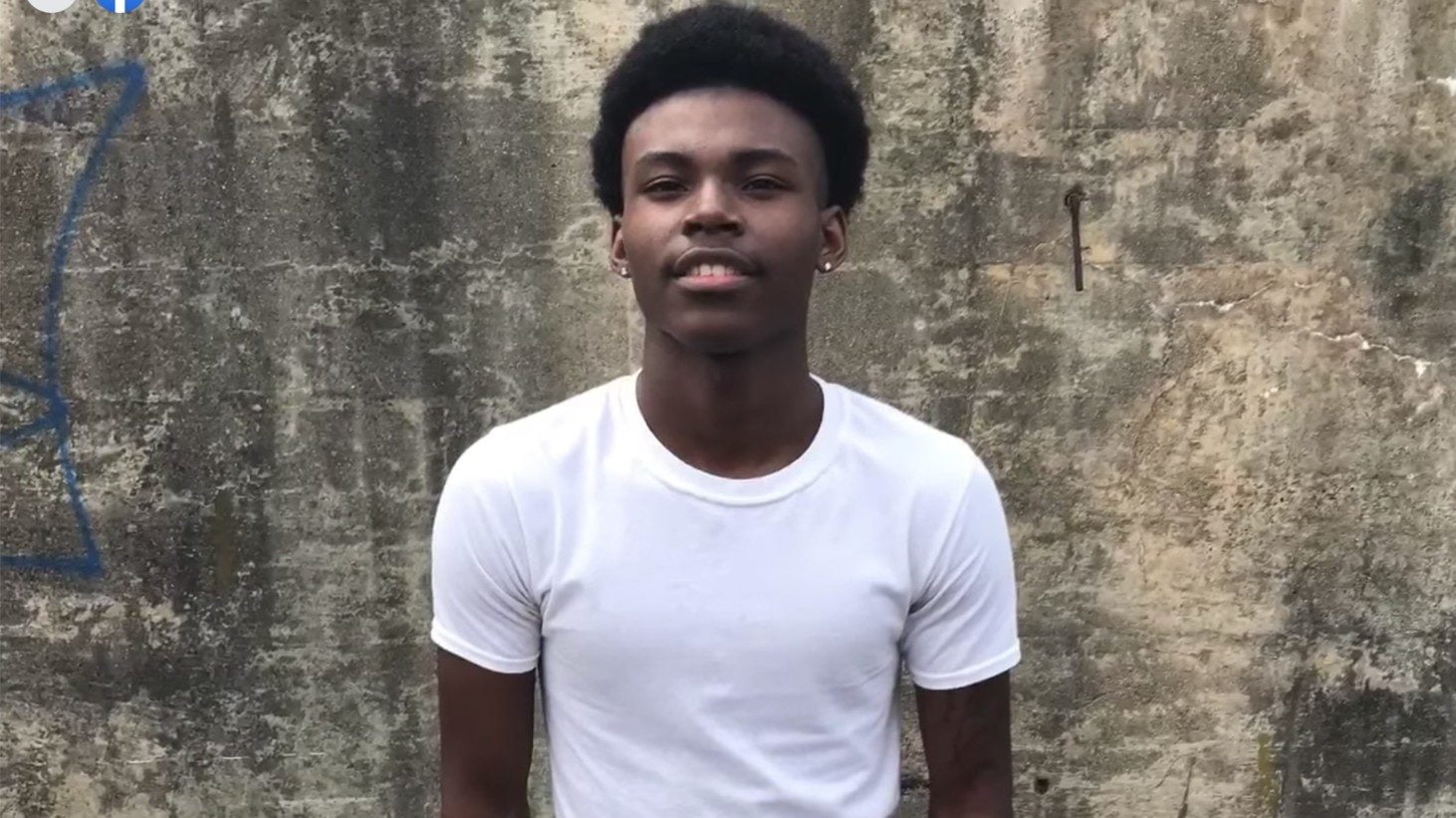 COVID-19 and the upcoming presidential election may be dominating the headlines, but there are lots of things going on that deserve the world’s attention — things involving ordinary people going about their daily business and, in some cases, saving lives.

Justin Gavin, an 18-year-old from Connecticut, noticed an SUV had caught fire as he walked down a local street on Wednesday afternoon. He acted quickly to save the family of four inside the vehicle.

At that point, the Waterbury Police Department had received several calls about a car on fire with a woman trapped inside. But there still wasn’t an officer on the scene, so Gavin ran to the vehicle to see how he could help.

“I just felt like if I was in that situation, I would want somebody to help me out,” Gavin told CNN. “I guess my instincts took over.”

He rescued the woman, then realized there were also three children inside the car, which was still ablaze.

“As the flames grew larger, Justin pulled all three of the kids from the car, including a one-year-old baby in a car seat,” Captain Michael DaSilva said in a video on the department’s Facebook page.

“It kind of got scary because I didn’t know whether I was going to be able to get everyone out in time,” the teen said. “And luckily, I did.”

Police Chief Fernando Spagnolo presented Gavin with a “challenge coin” to honor his courage. Normally, this is given to officers following an act of bravery.

“One of the things I do to recognize people’s heroic feats or excellent work, I provide them with what’s called a challenge coin,” Spagnolo told Gavin in the Facebook video. “It’s just to acknowledge this heroic act that you conducted today, and just a token of my appreciation for you being a great member of this community.”

“I hope that when you have that coin, it just reminds you of this day and you can reflect back on all the good that came out of this for you and for that family you saved,” Spagnolo continued. “Any time you can always look at that time and reflect back on this great moment in your life.”

The police department’s Facebook video has been shared more than 7,400 times, and 1,600 comments have been left for the brave young man.

“Justin, we need more compassionate people like you,” wrote Peggy Barber. “Thank you for your willingness to jump in and help others. Too many today would have just stood around and filmed it. God bless you!”

Gavin even popped onto the Facebook thread to express his own appreciation for the comments. “Thank you everyone for the love and support I appreciate all the gratitude and positive comments you all gave me,” he wrote.

Kudos to this courageous teen for his act of kindness!