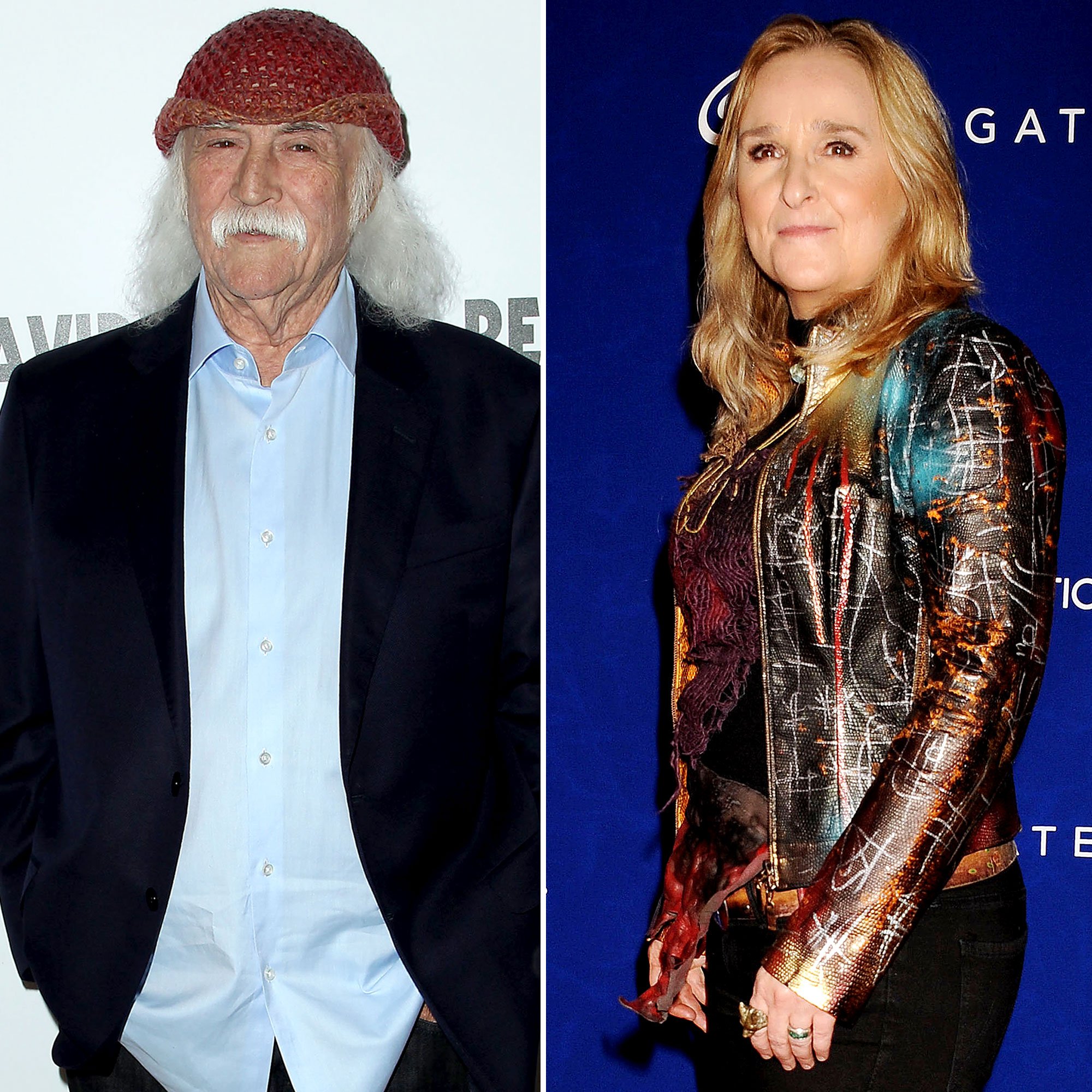 Heartbroken. David Crosby, who helped Melissa Etheridge and her ex-partner conceive son Beckett, was devastated after hearing of the 21-year-old’s death on Wednesday, May 13.

The legendary musician, 78, opened up about the unexpected loss one day later when a few Twitter followers reached out about his involvement in Etheridge’s family. “I respectfully point out, David was their donor. They did not have a son ‘with’ him. He was Melissa and Julie’s child,” one user wrote. “They raised him. Like most donors, he played no other part.”

One day earlier, Etheridge, 58, confirmed that her son passed away after struggling with substance abuse. “Today I joined the hundreds of thousands of families who have lost loved ones to opioid addiction,” the “Come to My Window” singer wrote in a statement via Twitter. “My son Beckett, who was just 21, struggled to overcome his addiction and finally succumbed to it today. He will be missed by those who loved him, his family and friends.”

Stars Who Have Bared Their Souls About Their Struggles

Etheridge shared Beckett and daughter Bailey, 23, with former partner Julie Cypher. The pair split in 2000 after 10 years together. Though some fans were uncertain of how the loss would impact Crosby, others extended their condolences to the former Crosby, Stills, Nash & Young member. “While I know that you were a surrogate, I also know that you just lost a son,” a Twitter user wrote. “I’m sorry, I know you’ve had a rough year.”

The “Almost Cut My Hair” artist struggled with substance abuse issues of his own throughout his lengthy music career, which often caused tension between himself and the other members of CSNY: Stephen Stills, Graham Nash and Neil Young. The band has broken up and reconciled multiple times since its inception in the 1960s — but Crosby admitted he didn’t think the loss of his son was enough to warrant another reunion.

“I doubt it,” he told a curious fan who hoped Crosby’s former bandmates would reach out after Beckett’s death. “But you never know.”

Along with Beckett and Bailey, Etheridge shares 13-year-old twins Miller and Johnnie with ex Tammy Lynn Michaels. The couple was married for seven years before calling it quits in 2010.