Did Amal And George Clooney Break Up On His Birthday? 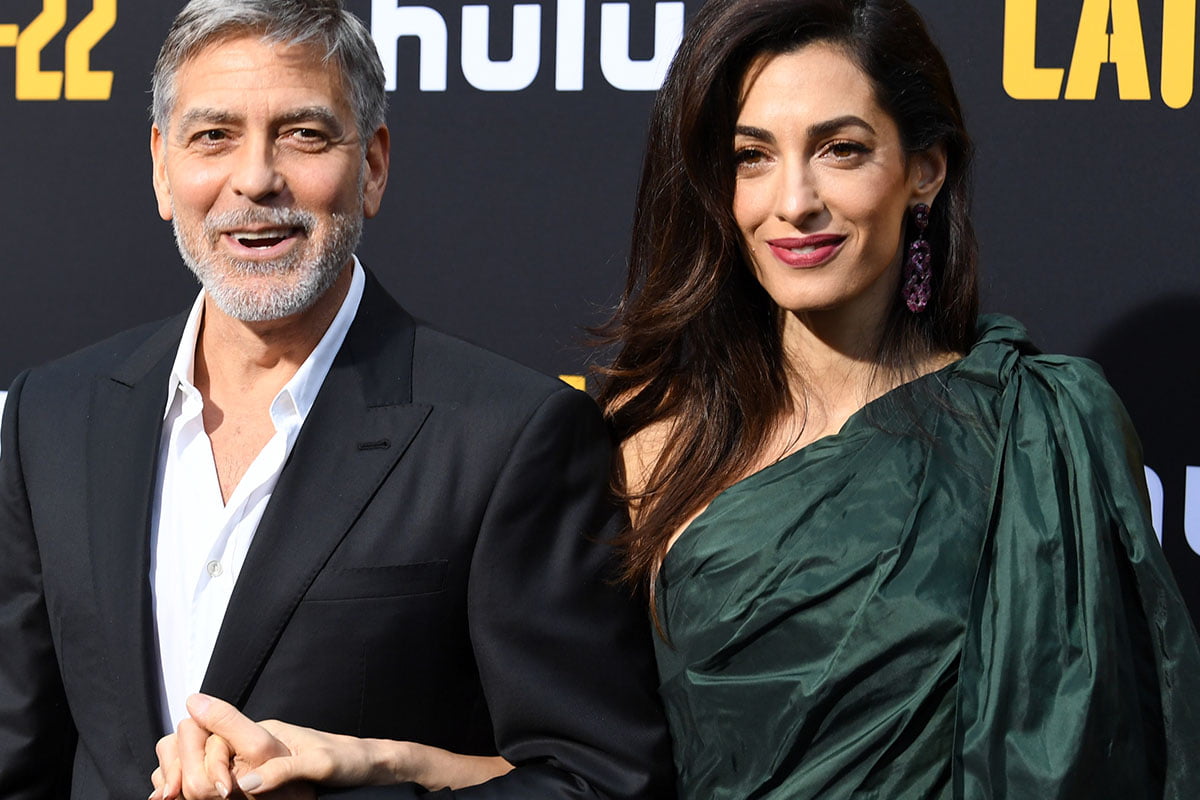 Last year, a tabloid claimed George and Amal Clooney split on his birthday. That never happened. Gossip Cop busted the bogus story when it came out. Looking back, it’s apparent the publication had no idea what it was talking about.

On May 9, 2019, the National Enquirer alleged after George and Amal Clooney had gotten their marriage “back on track” following supposed problems, things fell apart once again. “They have this terrible habit of getting on each other’s nerves at the worst possible time, and it always seems to happen right after they’ve worked their way out of a troubled patch,” a so-called insider told the magazine. The so-called source continued that it was “as though they’re destined to be unhappy, and no amount of papering over the cracks seems to work in the long term.”

The unnamed source claimed the breaking point between the couple happened when George organized a “boozy celebration with his buddies” that resulted in Amal, “storming off.” The sketchy source maintained the actor wanted to “let his hair down” but Amal was “irked in a big way because she hates it when George drinks too much and she begged him to do something more healthy.” The supposed insider concluded, “as far as she’s concerned, the fact it was his birthday was no excuse, so she walked off in a rage and left him to ring in his birthday alone.”

Whomever this “source” was, it’s obvious he or she had no insight. George was not “dumped” his by wife on his birthday last year, nor was he dumped on his birthday this year. Also, at the time the story came out, George revealed he spent his birthday with Amal at their home. “My wife and I had dinner, just the two of us at home, which was nice,” the actor stated on Jimmy Kimmel Live. The actor made no mention of a party with his friends. Gossip Cop dismissed the silly narrative when it came out.

The Enquirer seems to have a habit of creating alleged problems between the Clooneys. In January 2019, Gossip Cop busted the phony tabloid for falsely stating Julia Roberts was leaving her husband for George. Neither Clooney, nor Roberts got divorce of course, nor did they leave their spouses for each other.

A few weeks later, the Enquirer was dismissed by us again for incorrectly stating Amal moved out and took the twins with her. Gossip Cop corrected these fabricated tales. Amal has not moved out, in fact everyone is quarantining together in Los Angeles. The magazine seems to like creating over-the-top drama between the actor and his wife where no exists. The tabloid shouldn’t be trusted.

The post Did Amal And George Clooney Break Up On His Birthday? appeared first on Gossip Cop.