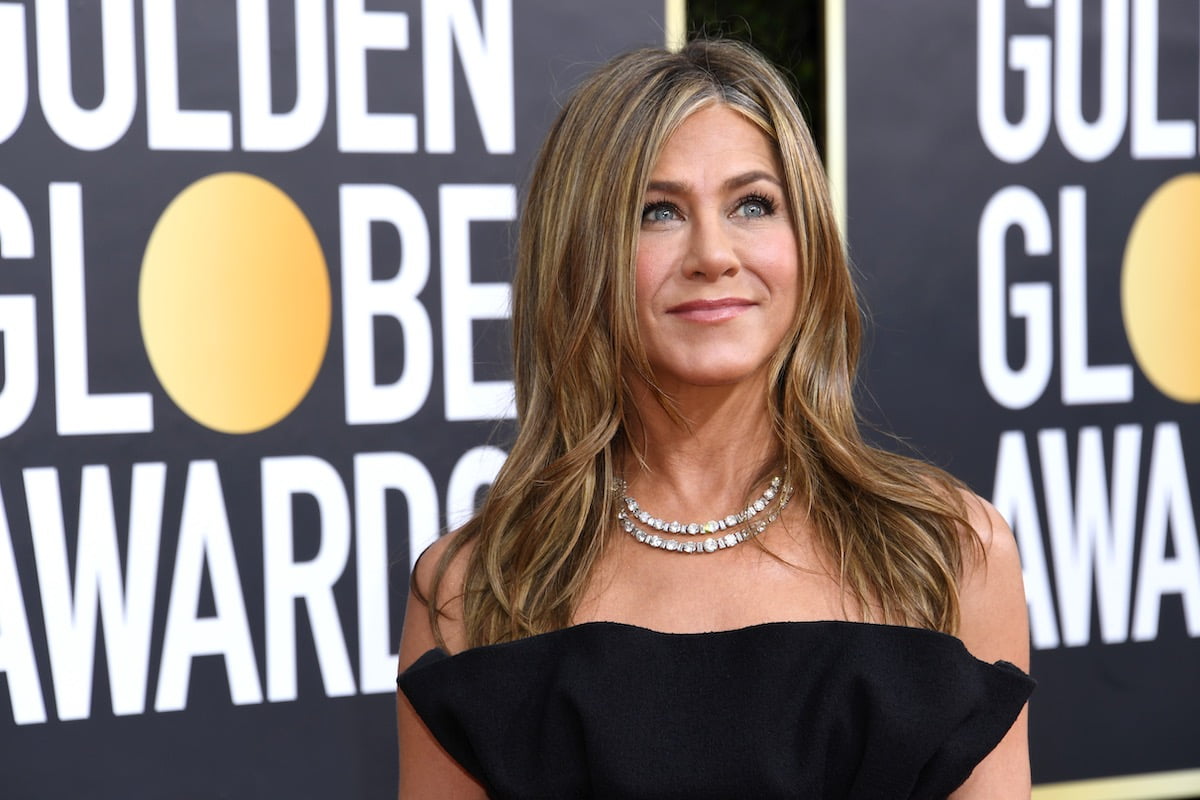 Last year, a tabloid claimed Jennifer Aniston was adopting the children of her half-brother AJ. That never happened. Gossip Cop busted the absurd story when it came out. Looking back, it’s apparent the outlet had no idea what it was talking about.

On May 8, 2019, Woman’s Day alleged that Jennifer Aniston’s half-brother “abandoned” his son, Ryan, and daughter, Kira, prompting Aniston to consider adopting them at the request of her father, John Aniston. The magazine maintained that even though the children were being raised by their mother, Adriane Hallek, it was “no secret” Aniston has always wanted children. A supposed insider stated, “Jen can see this is a difficult situation for Ryan and Kira.” The sketchy insider claimed that the actress would’ve “loved nothing more than to be like a second mum to the siblings.”

The magazine did acknowledge that AJ hadn’t spoken to Aniston for “more than a decade” and that the actress never met his children. Regardless, the outlet argued that after the actress’ marriage to Justin Theroux ended, it left her at a “crossroads in her life.” “This has all made Jen realize how precious life is, and despite her difficult relationship with AJ, it’s a good time for her to help out her estranged family by taking care of the kids,” the alleged insider added. The anonymous source ended by noting it was her dad’s “big wish” the Aniston kids are looked after, and “it could also be the actress’s chance to finally have the family she’s always dreamed of.”

The tabloid had no idea what it was talking about. The story came out a year ago and there has not been any mention of Jennifer Aniston adopting her half-brother’s children. Additionally, Gossip Cop reached out to a spokesperson for Aniston who was left speechless because of how far-fetched the story was. The spokesperson confirmed that the story was completely fabricated. We dismissed the ridiculous story at the time. It’s no surprise Woman’s Day would go to such great lengths to make up a bogus tale about Aniston, given the tabloid has done it countless times in the past.

In March of this year, Gossip Cop busted Woman’s Day for incorrectly stating that Angelina Jolie was reigniting her custody battle with Brad Pitt due to his reunion with Aniston. Following this, the fictitious magazine was busted by us for falsely claiming that Jolie was forcing Pitt to dump Aniston. A few days ago, Gossip Cop debunked the dubious tabloid for claiming Pitt was building a love nest for Aniston in the Ozarks. The publication has no real insight into Jennifer Aniston or her personal life.