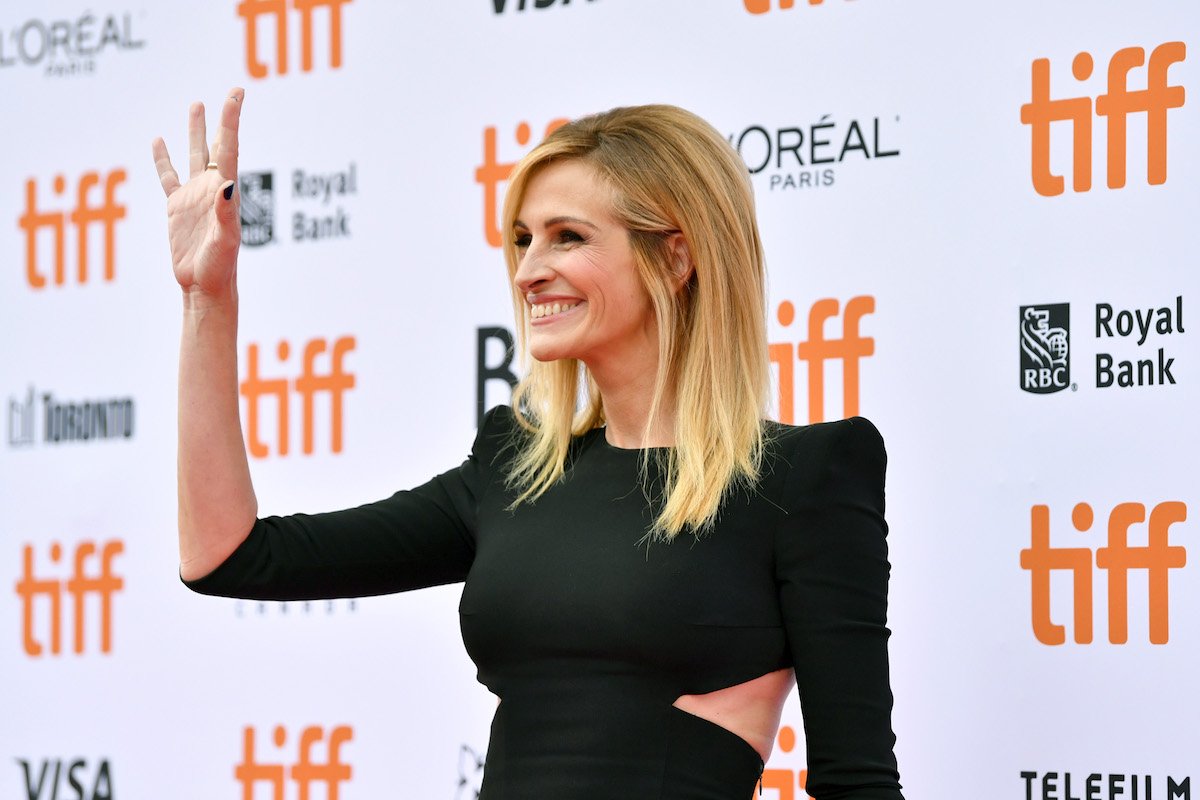 Last year, a tabloid claimed that Julia Roberts was expecting her fourth child and celebrated the supposed news in Hawaii with her husband, Danny Moder. This was inaccurate. Gossip Cop busted the phony story when it came out. Looking back, it’s evident that the tabloid had no idea what it was saying.

On May 18, 2019, OK! reported that Roberts and Moder’s Hawaiian vacation was more than just a getaway. The outlet said that the couple was on the island celebrating the news that the two were having another baby. “It seemed like they were celebrating something, and maybe hiding a happy secret,” a supposed onlooker told the magazine. Another alleged insider added their two cents in by stating, “The word is that Julia’s around three months pregnant with her fourth child,” adding that the 51-year-old actress didn’t think she’d be able to have another child, but she’s “telling friends it’s a miracle.”

The unnamed insider continued by insisting that Julia Roberts and Danny Moder’s marriage had been on “shaky ground” and that they were “at each other’s throats” before the supposed baby news. “There are whispers that it got so bad, the word divorce was thrown around,” the anonymous source said. They then explained that once the spouses found out they were “expecting,” they managed to repair their marriage.

Despite what the dubious outlet claimed, this was never true. Julia Roberts was not pregnant with her fourth child and the couple did not celebrate the news in Hawaii. It’s worth noting that the story came out a year ago, and the couple has obviously not had another baby. For what it’s worth, Roberts stated in an interview with David Letterman in 2013 that she wasn’t having another child. She also spoke about her marriage to Harpers Bazaar, stating the false stories about her relationship with Danny Moder “hurt” her feelings and that, “because I’m so proud of my marriage… there’s so much happiness wrapped up in what we’ve found together.”

This also wasn’t the first time OK! was exposed for creating similar false narratives. Earlier this year, Gossip Cop busted the outlet for incorrectly stating that Roberts and Moder were fighting to maintain their marriage. The phony story asserted that the couple was trying to make it work despite having “major issues” in their marriage. Gossip Cop investigated the story and found there was no proof to back the magazine’s claims.

Before this, the dubious tabloid was debunked by us for alleging that Julia Roberts was pregnant with a miracle baby at 50. The bogus outlet insisted that the actress was having a baby after rounds of IVF treatments, and once again, the actress and her husband were supposedly at each other’s throats before learning they were having another child. Sound familiar? Given the tabloid’s track record, it wasn’t hard for Gossip Cop to disprove this false story as well.

The post Did Julia Roberts Have A Babymoon In Hawaii? appeared first on Gossip Cop.