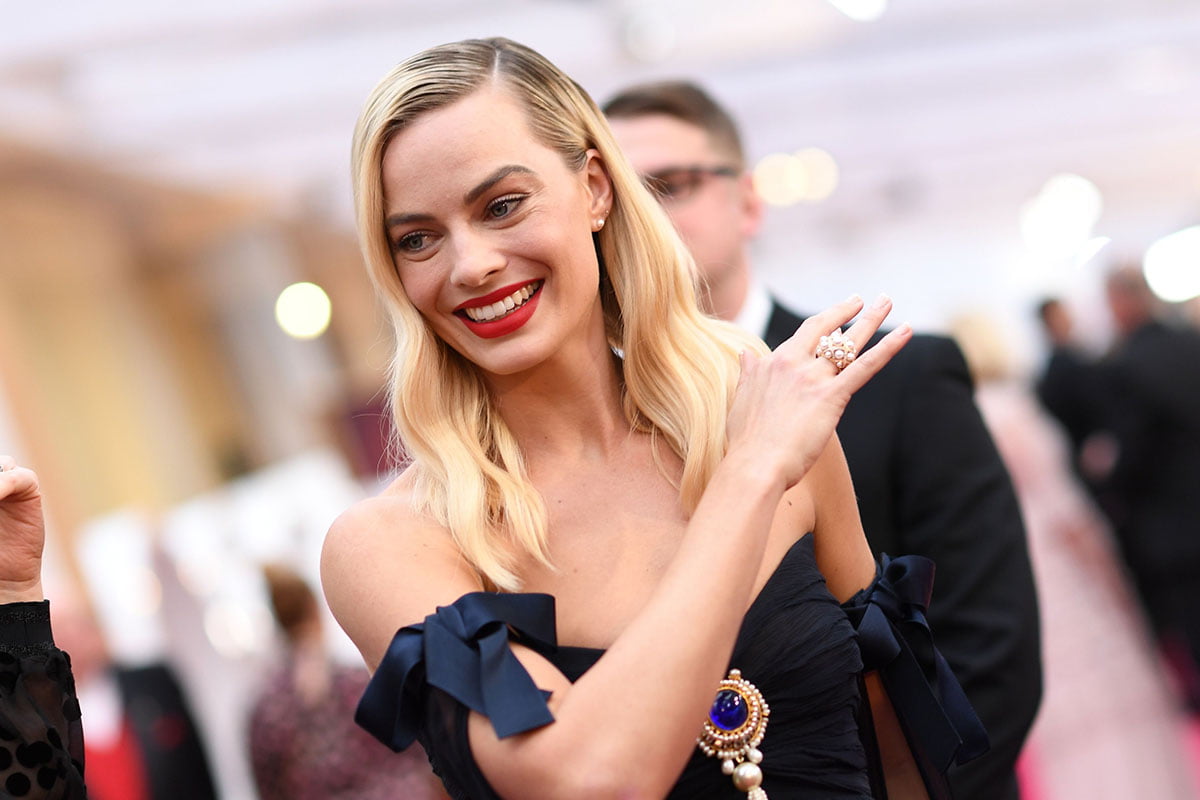 Did Margot Robbie go on a “babymoon” after finding out she was pregnant? That’s what one tabloid was claiming a year ago, but Gossip Cop debunked it. Today, it’s clear how bogus the story was.

This time last year, Woman’s Day published an article alleging that Robbie and her husband Tom Ackerly had gone on a lavish vacation to the Caribbean after learning the actress was pregnant. “They agreed to start trying for a baby after their second wedding anniversary in December,” a questionable source told the magazine, adding that Robbie and Ackerly had “only told a few close friends, but it won’t be long before she starts to show and makes the big announcement.”

Gossip Cop dismissed the claim as completely false. As Robbie stated in multiple interviews in the preceding months, she was not interested in having kids at that time. In one interview, she even complained about constantly being asked when she’s going to have kids. “I got married, and the first question in almost every interview is’ ‘Babies? When are you having one?’” The actress went on to add, “Don’t presume. I’ll do what I’m going to do.”

With the passing year, it’s obvious the tabloid was completely lying. Not only did Robbie never announce a pregnancy, during that fall and winter she was busy filming The Suicide Squad, which she obviously was not doing while in her third trimester of pregnancy. Evidently, the outlet’s so-called “source” was either lying or straight up doesn’t exist. It’s kind of funny how easy it is to catch the outlet in a lie like this, but it’s also a little bit disturbing. It’s clear that tabloids don’t even care if you can tell they’re lying, as long as people keep buying their magazines every week.

Gossip Cop has caught Woman’s Day switching up its claims about the Once Upon A Time in Hollywood actress’ personal life more times than we can count. So Robbie’s not actually pregnant? No problem – just sweep that one under the rug and say something about the actress going on secret dates with Brad Pitt.

When no one believes that, put out a phony story about how Robbie and her Bombshell co-star Nicole Kidman are fighting over a role in an upcoming TV series. So it’s clear that one’s completely made up as well? Easy – make something up about how Robbie and Ackerly’s marriage is falling apart based on a single photo of the star in which she’s not wearing her wedding ring. It’s painfully transparent how little this tabloid cares about telling the truth when it comes to Robbie.

The post Did Margot Robbie Go On A ‘Babymoon’ To Celebrate First Pregnancy? appeared first on Gossip Cop.