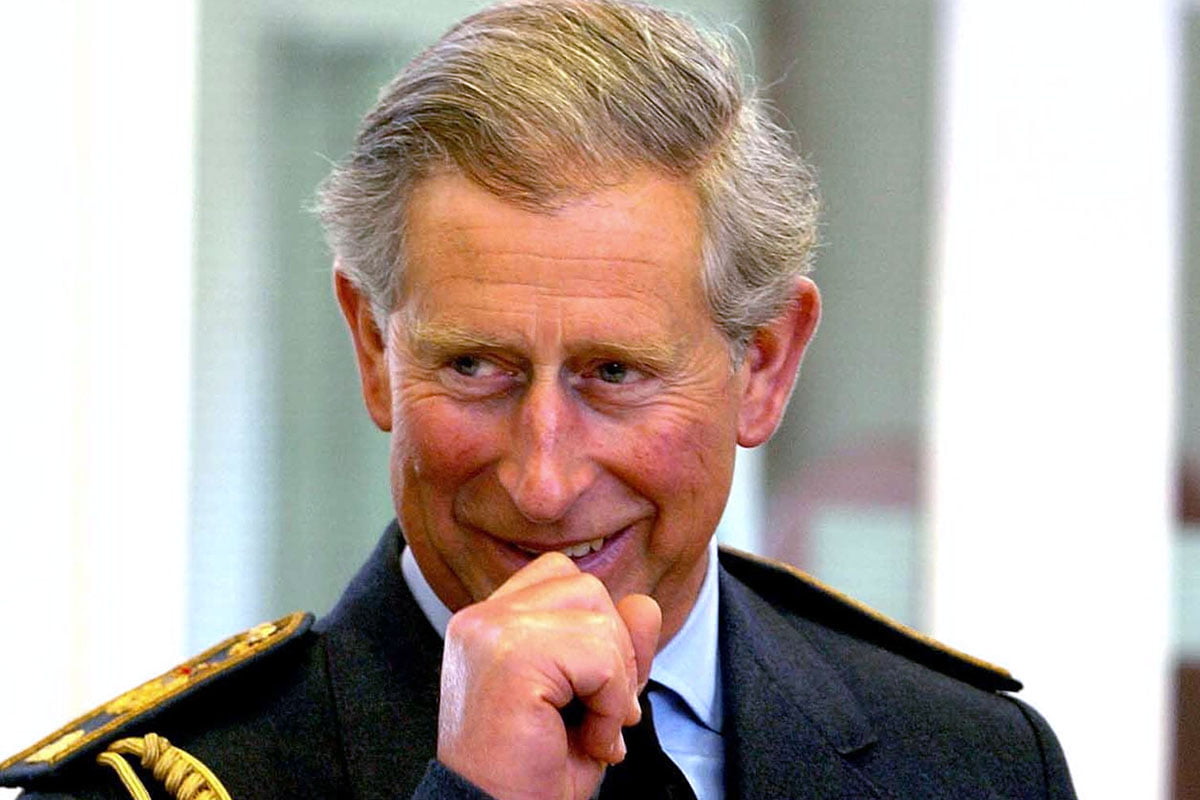 Did Prince Charles come out as gay? A while ago, that’s what one tabloid was trying to convince you of. Gossip Cop can confirm the claim is false.

In February of last year, the Globe published an extremely phony report claiming that Prince Charles had recently outed himself in a “new British documentary” which covers his marriage to Diana Spencer. According to the tabloid, the heir apparent’s struggle to find a royal bride was due to his concealed homosexuality. His friend, Broderick Munro-Wilson, explained to the documentary presenter that Prince Charles was “frustrated” at not being able to find a wife, eventually asking, “shall I go gay?”

The tabloid then went on to quote a supposed “senior courtier” that the Queen is “furious that Charles is AGAIN at the center of a gay scandal – and so is his wife Camilla.” The questionable source adds that “Camilla’s known about his gay life since first met” but that “he promised he would keep his homosexual trysts under wraps.”

At the time, Gossip Cop found the article to be fairly suspicious. For example, the tabloid also mentions a supposed 2016 scandal it “reported” on in which the Prince of Wales was “caught locking lips with a young hunk,” and provides a “photo re-creation” as evidence. Translation: the whole thing was photoshopped and faked with no actual evidence.

But it’s become even clearer with the passage of time how phony the story is. No word of this scandal – which would be pretty earth-shattering as far as royal family gossip goes – has surfaced on any reliable news outlet. Prince Charles is still married to Camilla Parker Bowles, and they even celebrated their fifteenth-anniversary last month.

Furthermore, the tabloid frames that “shall I go gay?” remark as the prince’s big “coming out” moment, but it’s obvious to anyone watching the documentary, Paxman on the Queen’s Children, that it was a joke. Prince Charles just found the list of candidates for a bride unappealing. After divorcing Diana Spencer, he rekindled his romance with his longtime love, Parker Bowles, and eventually married her and she became the Duchess of Cornwall.

There’s nothing the Globe loves more than making up salacious rumors about the royal family, especially Prince Charles and Camilla Parker Bowles. Last spring, Gossip Cop debunked a bogus story from the tabloid claiming that the queen had ordered Prince Charles to divorce Parker Bowles. Shortly after that, it tried to push a phony rumor that the couple’s marriage had been ruled illegal. This January, the notoriously unreliable outlet alleged that the prince was dying and had cut Parker Bowles out of his will, which we also busted as totally untrue.

It should be noted that these stories often try to frame Parker Bowles as the villain of whatever narrative they’re trying to push, whether she’s demanding a multi-million dollar divorce settlement or threatening to expose royal family secrets. In fact, it seems like Prince Charles and Camilla Parker Bowles continue to have a happy and healthy marriage fifteen years in, whatever this or other tabloids might want you to think.

The post Did Prince Charles Come Out Of The Closet? appeared first on Gossip Cop.