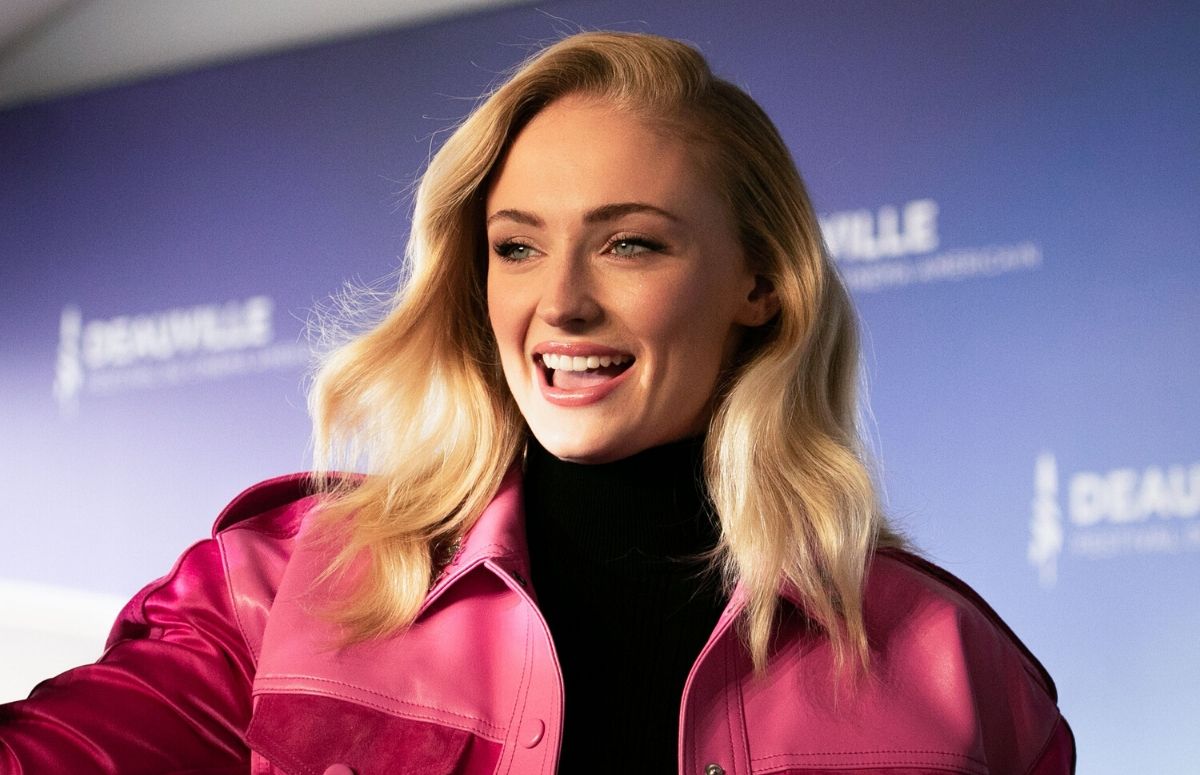 Last year, a tabloid predicted that Sophie Turner would be going to rehab soon in a completely unsubstantiated and rather insulting article. Today, Gossip Cop can debunk they claim. There was simply no truth to it.

According to a an article published in NW in 2019, the Game of Thrones star was on a “slippery slope” with her “heavy drinking.” The tabloid contended that friends of her husband, Joe Jonas, were “worried” that Turner’s drinking “might not be the best” for him. “He’s gone through periods of heavy drinking himself and has to be disciplined about not going overboard,” a supposed source told the tabloid, “but Sophie loves nothing more than a big boozy session.”

For no particular reason other than that it was news at the time, the article then brought up the fact that Turner’s Thrones co-star Kit Harington had recently entered rehab and suggested that Turner “take a page out of his book.” The tabloid then goes on to further discuss Jonas’ supposed “drug and alcohol demons” and his past relationship with singer Demi Lovato, who “introduced him to weed” and went to rehab while they were still dating. Turner “will deny she has a problem until she’s blue in the face,” the source finishes up, adding, “it seems like there’s a massive party happening more and more often.”

This article was completely bogus. Note that it came out nearly a year ago, and Turner has still not entered rehab, at least not publicly. Even at the time, Gossip Cop found the story highly suspicious. The final season of Game of Thrones had only recently concluded, and of course there was the news about Harington going to rehab. The story was clearly just capitalizing on the hype that surrounded these events, but it would be ridiculous to assume that Turner was in need of professional help simply because her co-star was.

There’s also the part about Jonas’ so-called “drug and alcohol demons.” Back in 2013, Jonas did reveal in an essay for New York magazine that he first smoked weed with Lovato and Miley Cyrus as a teenager, but added, “I don’t even smoke weed that often anymore.” He added that rather than heavy drinking he “appreciate[s] a wine or a vodka-soda at the end of the day every once in a while.”

That same year, he addressed rumors that he had gone to rehab for a heroin addiction in an interview with People. “People are asking me if they can give me a hug and how rehab is,” he said. “I’m like, ‘you tell me because I’ve never been.’” So, in other words, the idea that Jonas has had some addiction struggles in his past is one hundred percent speculation. As with Harington and Turner, the tabloid was just bringing in Jonas’ association with Lovato and for added flair. Just because Jonas previously dated someone who went to rehab, that doesn’t mean his wife is on the same path.

By the way, NW loves claiming that celebrities are going to rehab with little or no evidence to back it up. In the past year alone, Gossip Cop has busted the tabloid for “reporting” that Angelina Jolie was going to rehab for eating issues, that Kanye West and Scott Disick were forcing Kim and Kourtney Kardashian into rehab, and that Miley Cyrus had been sent to rehab by her mother and boyfriend, Cody Simpson. All of these claims were insulting and totally baseless, and none were true.

The post Did Sophie Turner Go To Rehab? appeared first on Gossip Cop.