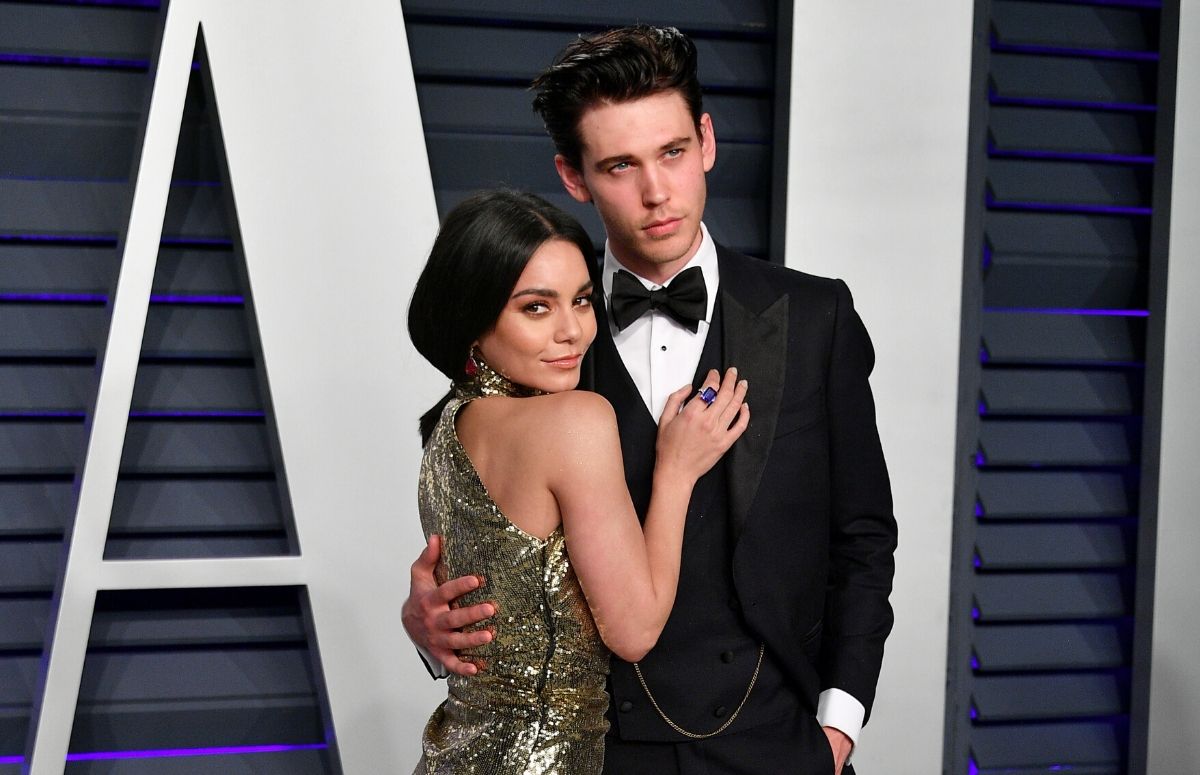 Did Vanessa Hudgens and Austin Butler tie the knot last year? A tabloid claimed Hudgens and Butler were going to have a “hush-hush” ceremony. Gossip Cop can set the record straight.

According to the NW, Hudgens and Butler were skipping the engagement phase and decided to jump right to a wedding. “They’ve grown up a lot and feel like now is the right time to make this official,” a so-called insider stated. The supposed insider continued, “They just want something small with just a few friends and family.” The alleged insider claimed Hudgens wanted to wed “somewhere remote and tropical” with a luau-style celebration, and she and Butler were happy to fly out their guests.

“They’d much rather have an intimate ceremony that’s all about their love for each other than a big A-list affair. It’s going to be a lot of fun and super romantic,” the dubious insider concluded. As whimsical as the sounds this never happened. Hudgens and Butler did not have a secret tropical wedding. The story came nearly six months before the couple announced their split earlier this year. It’s worth mentioning this is the same tabloid that later claimed the reason Hudgens and Butler split was because of Zac Efron.

The bogus magazine claimed Efron and Hudgens were back in touch with each other. “Vanessa is probably never going to get over him. They got together way too young and both had other things they wanted to achieve,” a supposed insider told the outlet. Gossip Cop investigated the phony story and found there was no truth to it. It was revealed by a more reliable outlet, E! News, that Hudgens and Butler split due to distance and conflicted schedules. Furthermore, NW made no mention of a “supposed wedding” taking place before alleging Hudgens left Butler for Efron.

NW was all over the place with its narratives, but one thing is certain. The outlet has no real insight on Hudgens or Butler’s private life. We’re debunking this latest phony story from NW. Last month, Gossip Cop busted a similar tale from OK!, which falsely claimed Hudgens and Efron were back together. The magazine asserted the actress reunited with Efron after splitting from Butler but this never happened. Though Efron and Hudgens have no bad blood between them, the two are not back together. The publication just recycled the same old tale but had no substantial evidence to back up its claim.

The post Did Vanessa Hudgens And Austin Butler Ever Get Married? appeared first on Gossip Cop.