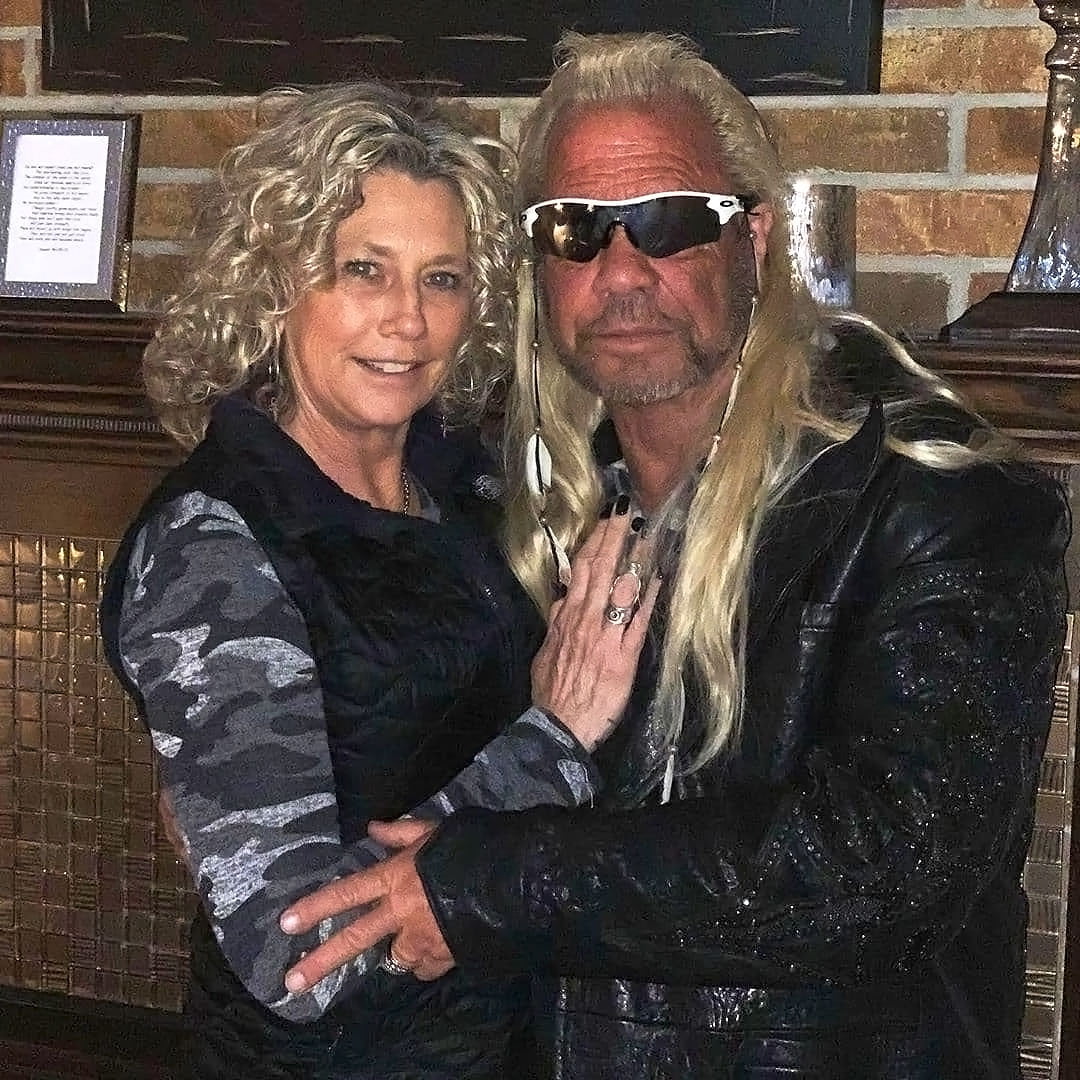 In this together! Duane “Dog the Bounty Hunter” Chapman bonded with his fiancée, Francie Frane, over the loss of their respective spouses, before falling in love.

“We hooked up on the phone and started talking to each other, crying and consoling each other,” Dog, 67, told TMZ on Thursday, May 7. “Then one thing led to another.”

The reality TV star’s late wife, Beth Chapman, died of throat and lung cancer in June 2019. Six months prior, Frane’s husband Bob, passed away from cancer as well. The dual heartbreaks resulted in the couple finding each other — and love again.

“It’s just incredible that I’ve been able to meet someone like her,” the Colorado native told the outlet.

Dog admitted that after Beth died he cried “every single day” for 10 months and noted that “it gets worse,” not better as some people say.

“With Francie I’m allowed to speak about Beth,” he said. “I talk about Bob, who was her husband that passed, and we cry and we hold each other.”

His new flame has also allowed the bounty hunter to work more productively.

“I am a fixer. I gotta catch bad guys. I gotta be at the top of my game,” the Dog’s Most Wanted star explained. “I gotta get out there and make a difference, that’s what I do for a living. I gotta man up [and] she helps me do that.”

Us Weekly confirmed on Monday, May 4, that the couple are engaged. “They’re very happy and looking forward to a long life together,” a rep for the pair told Us after the candlelight Colorado proposal.

“Welcome to the Fam Fran!” Lyssa, 32 — whose mother is Lyssa Rae Brittain — wrote via her Instagram Story on Monday, alongside a photo of her dad’s proposal story.

Dog’s 21-year-old daughter, Bonnie Chapman — who’s one of Beth’s children with Dog — stood up for her father after some people criticized him for moving on too quickly.

“Let him be happy, please for the love of god let him be,” Bonnie wrote in a comment on her dad’s Instagram account on Monday. “My father has gone through so much this past year without my mother. It’s been extremely difficult to see one parent pass, and the other so intent on following. My father deserves to be happy.”