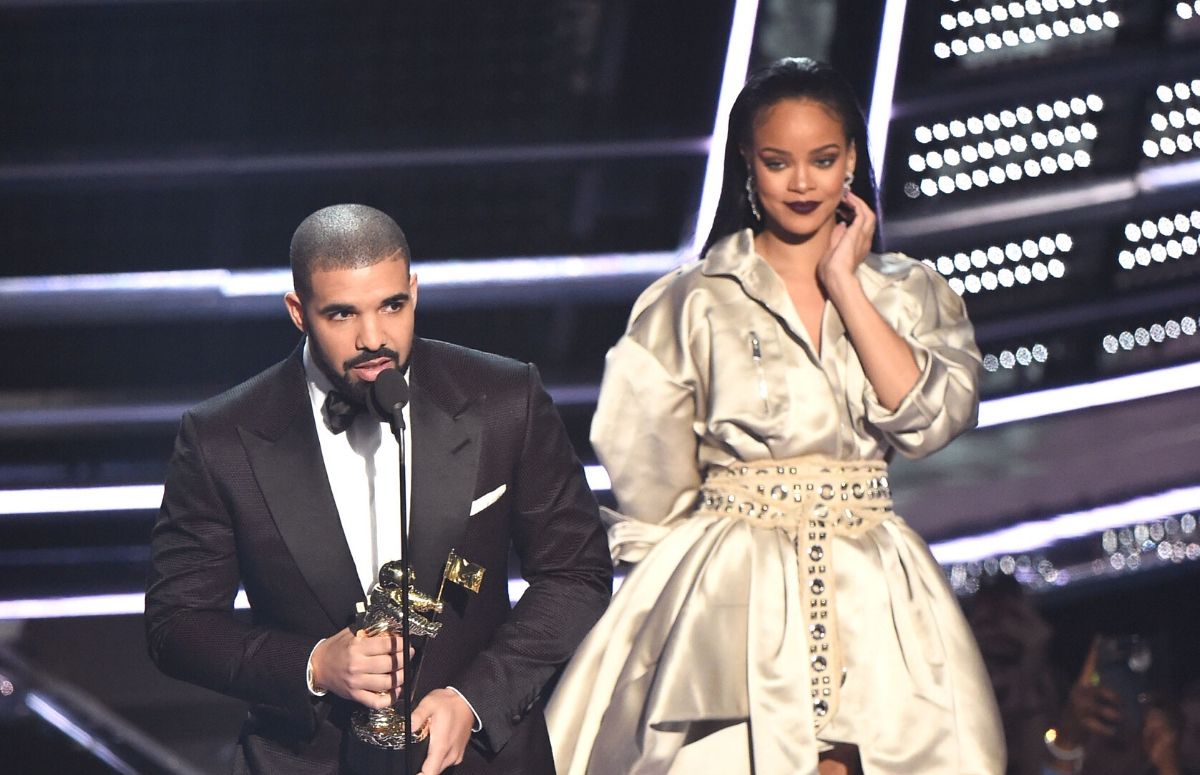 Drake and Rihanna could never quite get their relationship off the ground. Despite dating on and off for almost seven years, they could never get things to work out, and the two seemingly split for good in 2016. Since then, they’ve both gone on to date others, which brings us to our most important question: who’s dated hotter people since, Drake or Rihanna?

Drake has a bit of a reputation for being a ladies’ man. After all, he’s dated some very high profile women, not even counting Rihanna. The rapper, whose real name is Aubrey Drake Graham, briefly wooed Jennifer Lopez and Serena Williams and has also been linked to Nicki Minaj, though both have denied that their relationship was ever romantic. Since breaking up with Rihanna, however, the women Drake has dated have usually been young, up and coming artists, not quite the established celebrities he was once famous for dating.

Drake hasn’t officially stated that he’s dated any of these women. Considering how much teasing he got after his and Rihanna’s awkward moment on stage at the 2016 VMAs, after which they called it quits for good, it makes a lot of sense that Drake has been a bit more subtle with his new relationships.

Rihanna, on the contrary, has kept her love affairs since ending things with Drake on the down-low. Though it’s been rumored that the “Umbrella” singer was dating A$AP Rocky, the only official relationship she’s been in for the past few years has been with Saudi billionaire Hassan Jameel. Rihanna and Jameel began dating in 2017, though they split early this year.

And the victory goes to…

Gossip Cop has come to our own decision in this battle of the exes. Though Drake’s definitely dated more, we’ve got to hand the victory to Rihanna. Not just anyone could catch the attention of a ridiculously wealthy and handsome man like Jameel. In any other story, Rihanna would be seen as Cinderella, a very lucky beautiful girl who caught Prince Charming’s eye. Instead, Jameel seemed like the one who caught a lucky break by attracting Rihanna’s attention. The relationship might not have worked out, but any man would consider himself the luckiest guy on earth to be Rihanna’s ex.

Despite being broken up for about four years now, Drake and Rihanna are still sometimes paired together in the tabloids. For instance, HollywoodLife tried to stir up drama by reporting that Rihanna was “thinking” about babies after her exes Drake and Chris Brown became dads. Gossip Cop looked into the story and found that it was completely false. That same celebrity gossip site also accused Drake of being “heartbroken” over Rihanna supposedly blowing off his birthday party. Gossip Cop investigated the rumor and discovered that there was zero truth to it.

The post Drake And Rihanna: Who Had The Better Dating Life Post-Breakup? appeared first on Gossip Cop.