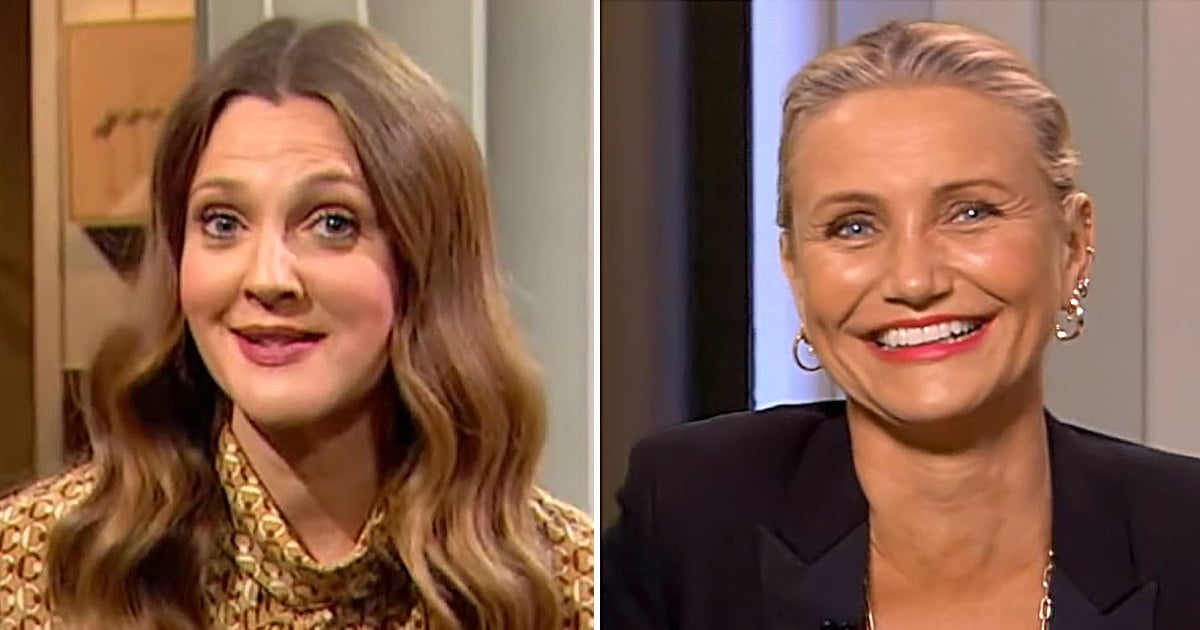 “I have been lucky enough to snuggle with Raddix,” the Drew Barrymore Show host, 45, told Extra on Monday, September 14. “Cameron and I, we just talk about everything. And [with our Charlie’s Angels costar] Lucy [Liu.] We’ve been through life, death, birth, love, loss, humor, heart, travel, work and play.”

The Santa Clarita Diet star echoed this on the first episode of her CBS show, saying, “The thing I love about our friendship is that we have been there in all the big and important moments. We’ve also been there in the small moments and the casual moments, and the reason we are such good friends is because it’s real and we go through real stuff with each other. It’s not a Hollywood fairy-tale.”

Diaz, 48, announced in January that she had become a mother. “We are so happy, blessed and grateful to begin this new decade by announcing the birth of our daughter, Raddix Madden,” the Longevity Book author captioned a statement with her husband, Benji Madden. “She has completely captured our hearts and completed our family.”

The former actress told Barrymore on Monday that something in her DNA was “triggered” when she welcomed her daughter, explaining, “[It] clicks on when you become a parent. You have to make sure that they survive. They go on.”

Quarantining with the Good Charlotte member, 41, and their little one has been “heaven,” Diaz gushed in July.

“Literally every single day, there’s just leaps and bounds … and she’s not the same baby that she was yesterday,” she said during a Tonight Show Starring Jimmy Fallon appearance at the time, calling Raddix the “best thing that has ever happened” to her and Madden. “Where was yesterday? Yesterday is literally gone, and today is a new day, and tomorrow will be a new day that she’s a completely different baby.”

As for Barrymore, the California native star shares daughters Olive, 7, and Frankie, 6, with her ex-husband Will Kopelman. The former couple have been coparenting since their 2016 split.