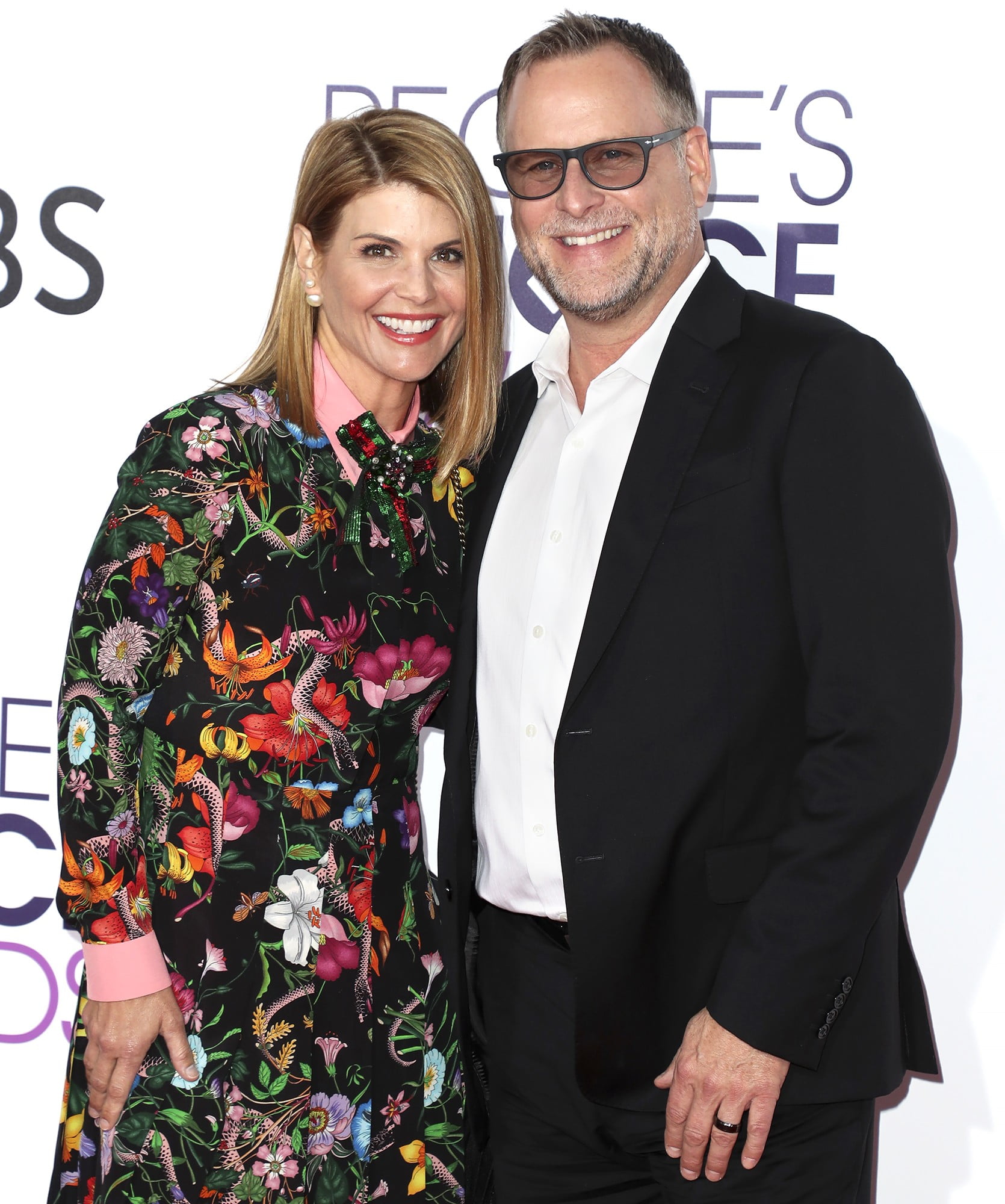 A hand to hold onto. Fuller House star Dave Coulier is standing by his pal and former costar Lori Loughlin‘s side amidst her legal troubles.

‘Full House’ Stars: Then and Now

“I really can’t comment on it, but we love her dearly,” the actor, 60, exclusively told Us Weekly on Wednesday, May 6, while promoting his appearance on the upcoming season of Worst Cooks in America. “And however this kind of turns out, we’re there for her. The images that people see aren’t always what is true. And Lori is one of my closest and dearest friends on the planet, and it’s really unfortunate that this has happened, and I will be there for her forever.”

Coulier added that it was “really sad” filming the final season of Fuller House without Loughlin, 55. “It didn’t feel right,” he told Us.

The Michigan native and Loughlin both starred in the original Full House — as Joey Gladstone and Aunt Becky, respectively —and made occasional guest appearances in the show’s revival, Fuller House. The sitcom’s final episodes begin streaming on Netflix on June 5.

The Summerland alum was fired from Fuller House in March 2019 following her and her husband Mossimo Giannulli’s alleged involvement in the college admissions bribery scandal. The couple allegedly falsified their daughters’ — Bella, 21, and Olivia Jade, 20 — participation on USC’s crew team in a bribe to get accepted into the university. One month later, the couple pleaded not guilty to fraud and money laundering conspiracy charges.

Andrea Barber, who portrays DJ Tanner’s (Candace Cameron-Bure) quirky best friend Kimmy Gibbler, told Us in November 2019 that it was difficult completing the project without Loughlin.

“We wish it wasn’t that way, and we wish she could be here because it definitely feels like there’s a hole in our hearts and a hole on our set,” Barber, 43, said at the time. “But we understand that this is the decision that was made, and we respect it. But she’s always in our hearts forever. Every time we step on stage, she’s in our hearts.”

She continued, “It’s very sad. She was a big part of Fuller House. She wasn’t in every episode, but her presence was definitely felt. We loved every single time she came on the set. So we have definitely felt her absence this season.”

With reporting by Christina Garibaldi