George And Amal Clooney On The Brink Of Divorce Last Year? 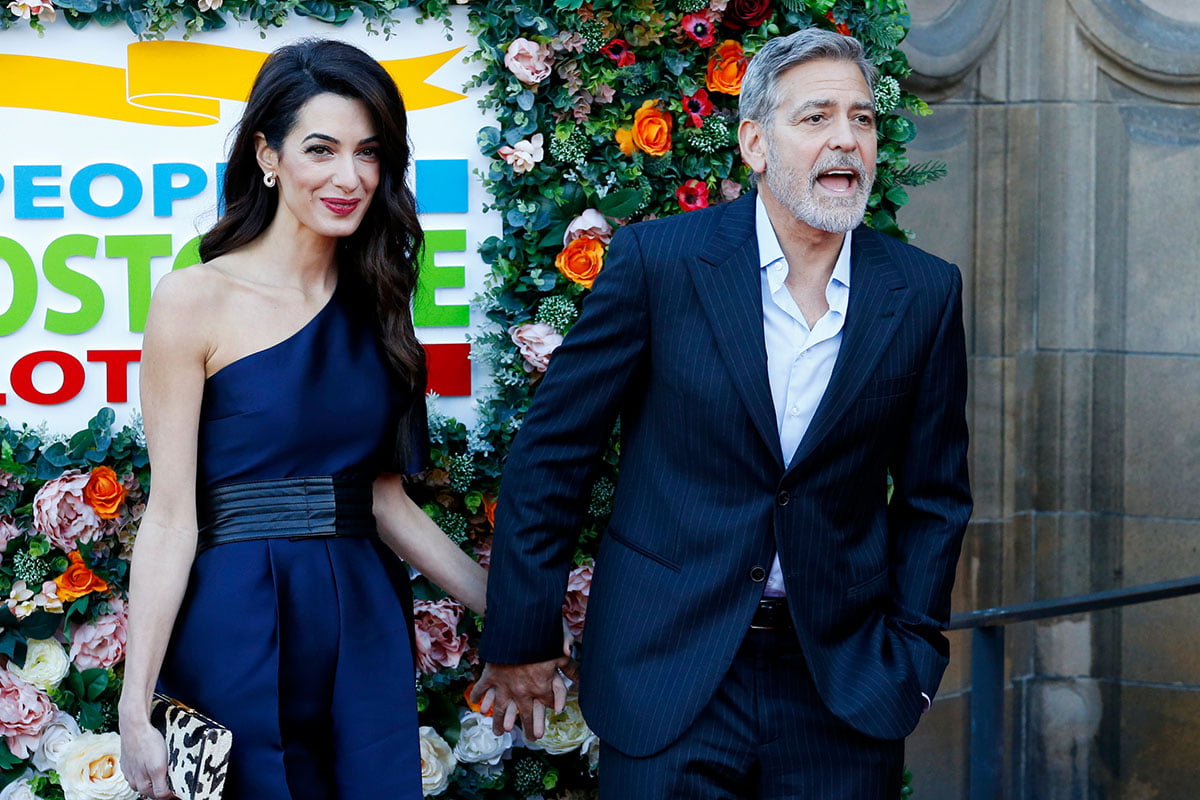 Last year, a tabloid claimed George and Amal Clooney were on the brink of divorce. That was in fact, not true. Gossip Cop debunked the phony story when it came out. Now, 365 days later, it’s clear the outlet has no insight on the couple.

On May 7, 2019, Woman’s Day alleged there was “trouble in paradise” between the Clooneys. The magazine claimed George and Amal Clooney’s marriage was on “the rocks” after the two were spotted leaving a New York hotel looking “strained.” The tabloid had no concrete evidence of the couple having marital issues, it simply took a photo of George appearing to look upset and uses past incidents to try and convey its narrative. First, the outlet brought up the actor’s motorcycle accident in Sardinia a year prior and asserted Amal wanted George to spend less time on his bike and focus more on “being around the kids.”

Then a so-called “insider” supposedly told the publication, “George loves being a dad more than anything but his wife has made it clear from the start that she wasn’t going to give up her work to become a full-time mum, and that means George is left holding the kids a lot of the time.” The dubious source claimed it wasn’t “unusual for them to spend long periods apart but that’s going to take a toll on any couple,” but then back peddles by adding “George “supportive of everything Amal’s doing” professionally.

The tabloid ended its bogus narrative by stating the picture taken at the hotel was evidence that “divorce could be in the cards.” “George adores Amal and their little family, but there has been talk for a long time now they’re drifting apart,” the unnamed source ended. Woman’s Day story was all over the place, it wasn’t hard to disprove the phony story. The photos the outlet used that depicted George looking “strained” were photos of the couple getting off a plane in Los Angeles two weeks prior, not in New York, as the tabloid claimed. Gossip Cop found plenty of other photos of the actor smiling in the same set of photos. The story was a complete mess.  Furthermore, Gossip Cop checked in with a source close to the couple who assured us the story was nonsense.

This wasn’t the first time Woman’s Day was wrong about the Clooneys, either. In May 2018, Gossip Cop busted the magazine for claiming George was begging Amal for more children. A month later we dismissed the silly tabloid for falsely claiming George and Amal Clooney were renewing their vows. Neither story was true, nor was the one about them being on the brink of divorce. In fact, the silly outlet is STILL predicting divorce, as just a couple months ago we debunked yet another phony report from the magazine that alleged George was leaning on Julia Roberts amidst marital problems. The tabloid has no clue.

The post George And Amal Clooney On The Brink Of Divorce Last Year? appeared first on Gossip Cop.