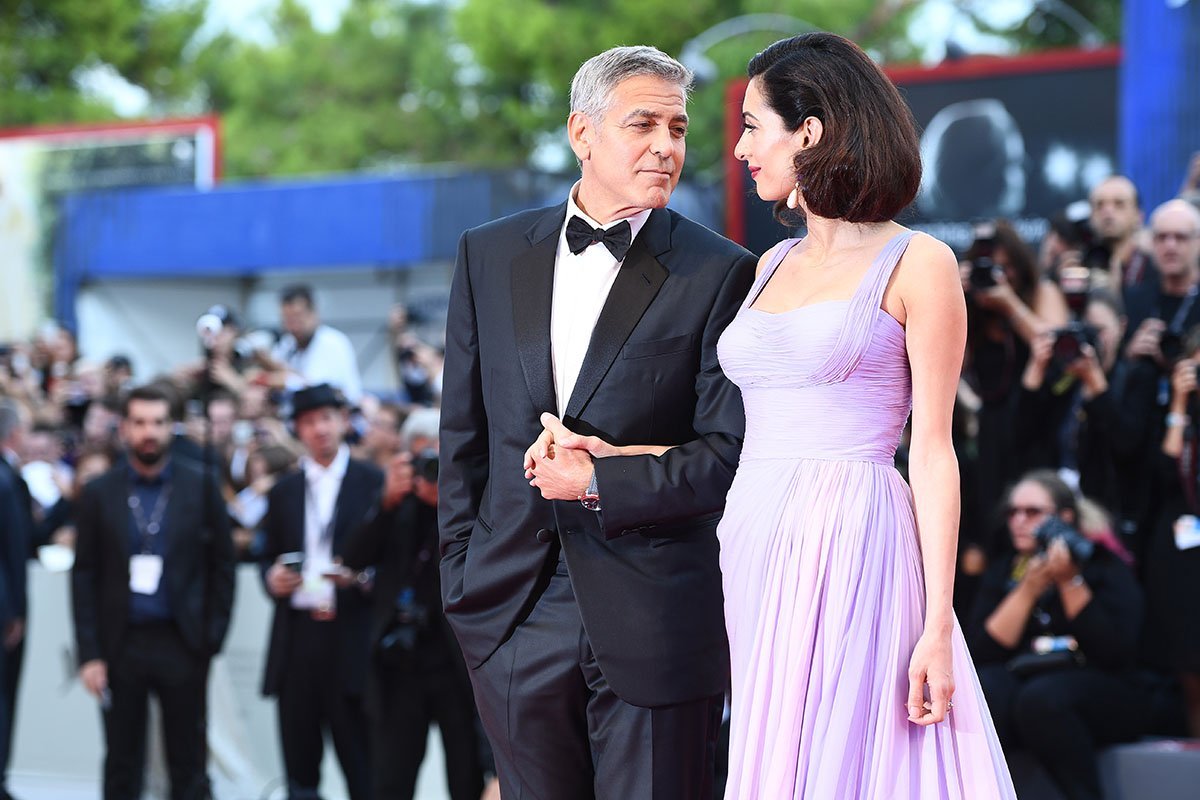 Has George and Amal Clooney‘s marriage finally reached its “breaking point” while in lockdown due to the coronavirus pandemic? One tabloid is pushing that story, the latest in a long series of phony narratives about celebrity couples supposedly breaking up under the pressure of quarantine. Gossip Cop can set the record straight.

The latest issue of the New Idea is claiming that the Clooneys are “struggling to keep their marriage afloat” following “explosive fights over their different parenting styles. The story was obviously a fabrication. The blurry photos accompanying the article as supposed evidence of their fighting show Amal and George in the middle of a stroll on the beach, with absolutely nothing to indicate they’re fighting. Seriously, the tabloid isn’t even trying with this one.

Not The First Time For The Clooneys

As the coronavirus lockdown has pressed on in Los Angeles and the rest of the country, the “celebrity marriage in turmoil” trope is one the tabloid world has been falling back on an awful lot. Just a few weeks ago, Gossip Cop debunked another story from the Globe insisting that the Clooneys were heading for a $500 million divorce, despite its sister publication claiming the exact opposite: that the quarantine had brought the star couple closer together, though the idea that they had been having marital problems at all was totally unfounded.

Other Couples Have Suffered Similar Claims

Other celebrity couples have been shoehorned into the same bogus narrative. In late April, In Touch falsely claimed that Jennifer Lopez and Alex Rodriguez were living in a “house of horrors” due to the chaos of having all of their children in close quarters together, and had postponed their wedding due to both having doubts about marriage. The reality, of course, is that the couple postponed their wedding due to the pandemic. Gossip Cop reached out to a source close to the couple who dismissed the story as “silly,” adding that “all is good” with Lopez and Rodriguez.

In early April, Gossip Cop debunked an article from Heat alleging that Gwyneth Paltrow and her husband Brad Falchuk were “struggling” in the confinement together. Paltrow’s rep informed us that the story was completely false, and Paltrow herself had said of her and her husband, “we’re lucky that we have a really solid relationship.” The tabloid obviously had no idea what it was talking about.

That same week, we busted Star for an article alleging that Reese Witherspoon, Mila Kunis, and Julia Roberts were all experiencing problems in their marriages. Witherspoon, Kunis, and Roberts and their respective husbands are each frequent targets of divorce rumors, and the tabloid’s claim that the couples were struggling because of quarantine was just a new spin on a tired old story – one that, by the looks of it, isn’t going away.

The post George Clooney’s Marriage To Amal At ‘Breaking Point’ Due To Lockdown? appeared first on Gossip Cop.