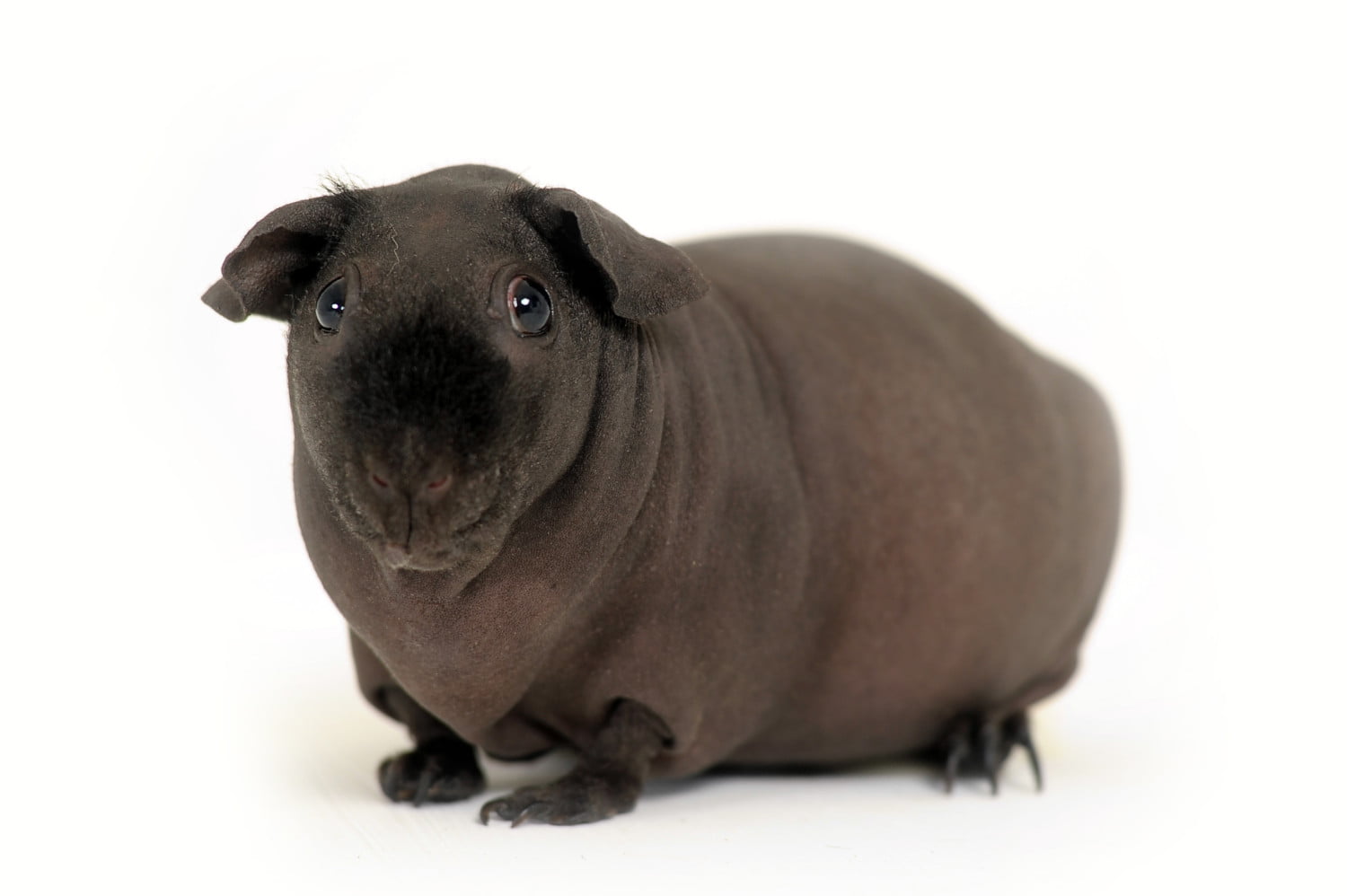 Imagine waking up in the morning to a miniature hippopotamus jumping around and squealing with delight at the simple sight of your face. That’s apparently what it’s like to live with a hairless guinea pig.

These naked little porkers are also known as “skinny pigs” and adorable pictures of them have been giving the internet a giddy distraction during the quarantine.

On April 29, the Facebook page Awkward Animals, which specializes in memes showing cute creatures, shared a post including several photos of skinny pigs that looked exactly like tiny hippos. The post blew up, and it’s now been shared more 40,000 times across Facebook in the weeks since.

Some of the best parts of the post showed up in the comments, of which there are more than 11,000. Mixed in with the comments about how cute and silly these guys look were a lot of sweet anecdotes from former and current owners of skinny pigs talking about how much fun they are to raise.

One commenter, Jodie, shared a picture of her late pet, Sausage, and some wonderful memories of his love.

“He purred at night when he knew I was going to sleep and would squeal and buck like [a] bull when he saw me in [the] morning,” she wrote.

Some commenters wrote how they call their skinny pigs “house hippos,” giving this breed yet another fantastic nickname.

This isn’t the first time hairless guinea pigs have become sudden stars of the animal kingdom. In 2015, Mother Nature Network declared them “a new pet craze.” The website said this breed of guinea pig had only been around since the late 1970s and that they are slightly higher maintenance than their more typical, hair-covered relatives.

In case you wanted to get your own house hippo, Mother Nature Network reported that skinny pigs typically sell for at least $150.

But if the people commenting on Facebook are to be believed, they are worth every penny.