How Family Tragedy Pushed Mariska Hargitay To Adopt Her Kids 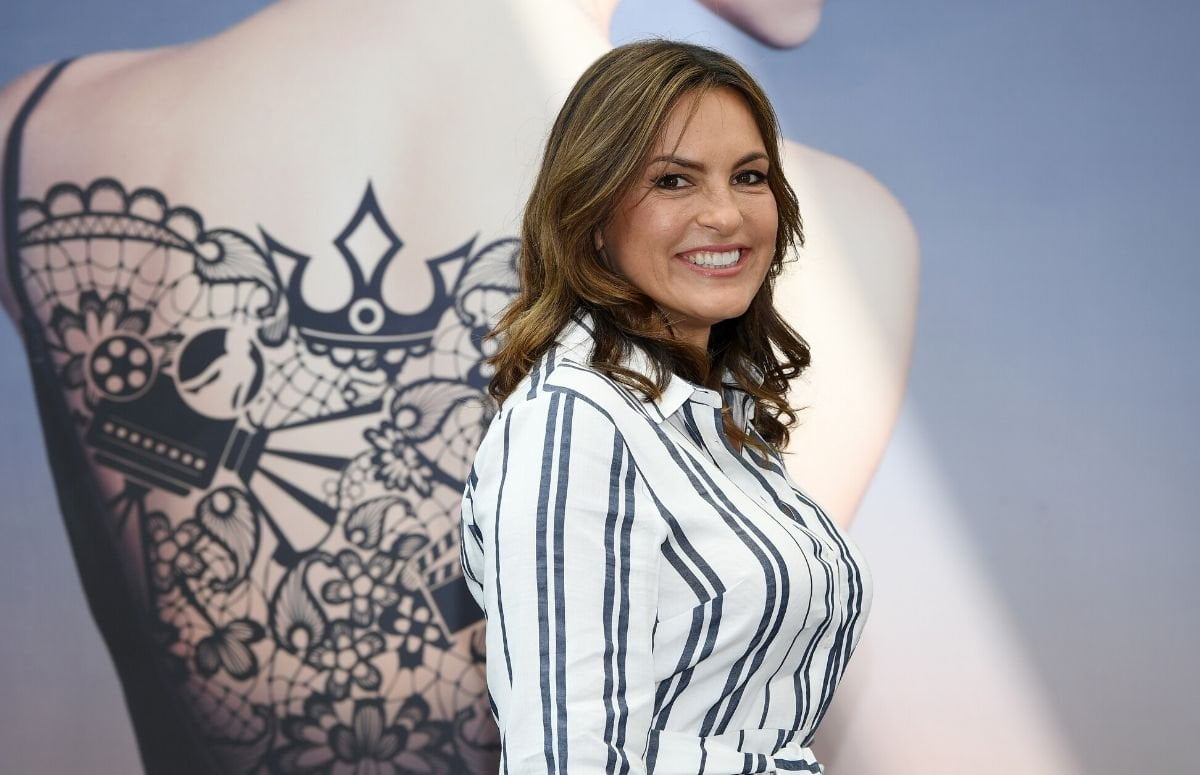 Mariska Hargitay, who plays supercop Olivia Benson on Law & Order: SVU, has a beautiful family that she is incredibly proud of. Her non-traditional family consists of one biological child and two adopted children, and Hargitay wouldn’t have it any other way. A tragedy the actress experienced early in life made her determined to adopt from a young age.

Hargitay spoke about her unique family during an appearance on The View. When asked how her kids were, she described them as “crazy, happy, joyful…beautiful.” Joy Behar then mentioned that Hargitay lost her own mother, bombshell actress Jayne Mansfield, when Hargitay was only 3 years old. Beyhar then asked if this tragedy had anything to do with Hargitay’s decision to adopt.

The SVU actress mentioned that she grew up with her two brothers and said, “Three was sort of a magic number for us,” which is why the actress was set on having three children. As far as adoption was concerned, Hargitay learned very early on that families weren’t just for blood relations.

“I had a fantastic stepmother and I just loved and learned very young that families are made in so many different ways. And from the time I was this big,” Mariska Hargitay recalled, holding her hand a few feet off the ground, “I knew I wanted to adopt because I felt like…I just felt like I…might know what to do.” Having lost her own mother at such a young age, Hargitay felt a special connection to children who didn’t have a family to call their own.

“I have many friends who have adopted and it always seems, across the board, that you get the kid that you’re supposed to have. It was meant to be and I just believe that so deeply,” Mariska Hargitay explained. That’s definitely the case for Hargitay and her kids. She adopted her youngest two children, a little girl named Amaya and a boy named Andrew, when they were only babies.

In fact, Amaya and Andrew are less than a year apart in age. Hargitay had only recently adopted Amaya when she and her husband, Peter Hermann, decided they wanted to adopt another baby. Hargitay revealed in an interview with Ellen DeGeneres that two days after she received the call that a baby boy was available for adoption, she had a new 2-month-old baby in the house. Clearly Hargitay loves that her kids are close in age, since she laughingly called them “Irish twins” during the interview. She’s built a very beautiful family, so it’s no wonder Hargitay is so proud of them.

Since Mariska Hargitay works on one of the most beloved series of all times, the tabloids naturally try to take advantage of that fact. Gossip Cop busted the National Enquirer back in 2018 after the outlet falsely claimed Hargitay was considering quitting her iconic role as Detective Olivia Benson to pursue a film career. It still hasn’t happened, so we feel quite justified in our judgement.

Why new restaurants are still, somehow, opening during the pandemic