Jane Not Fonda Men: Is Jane Fonda Looking For A Lesbian Lover? 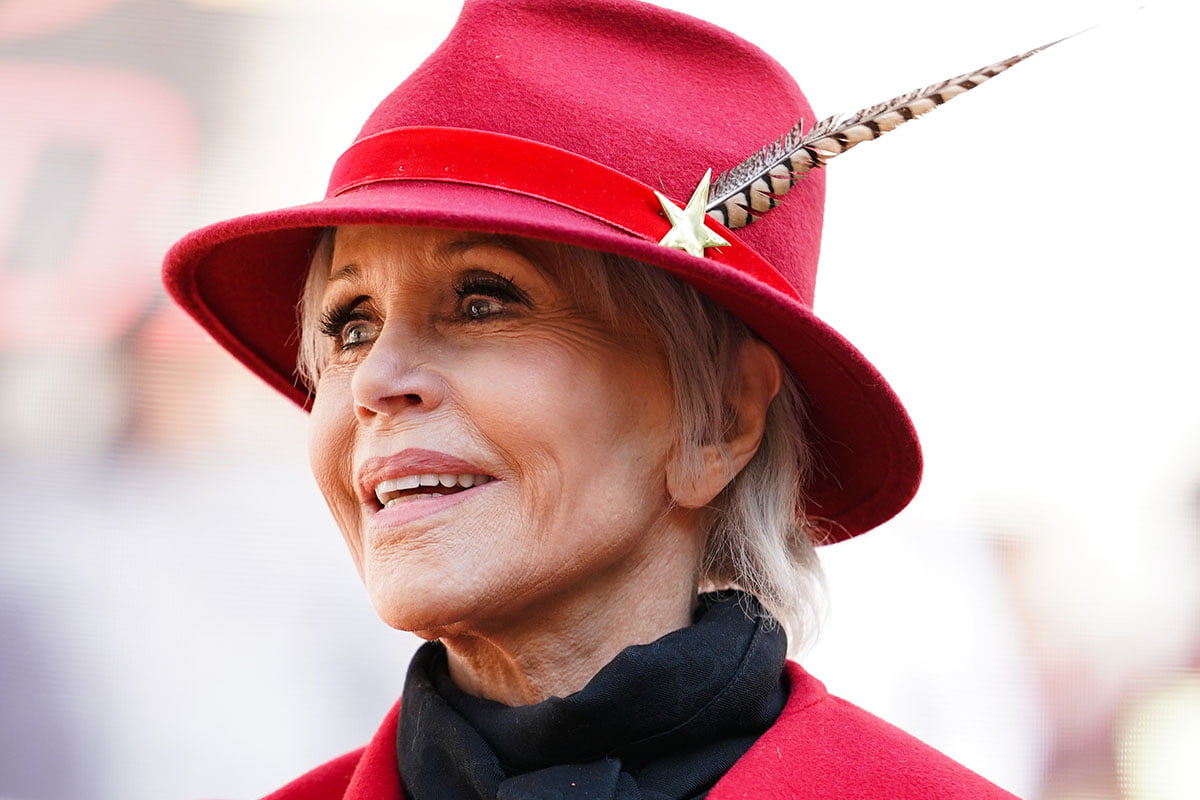 Is Jane Fonda looking for a woman companion? A tabloid is claiming the actress is done with men. Gossip Cop can set the record straight.

According to the National Enquirer, Fonda is allegedly “fed up” with men, and wishes she was gay like her friend and co-star, Lily Tomlin. Alleged sources claim Fonda is “going crazy jealously” as Tomlin is celebrating her anniversary with her partner, Jane Wagner. “Jane told Lily she always wished for the stability of a great, long-lasting relationship,” a so-called friend told the publication. The tabloid asserts Fonda has seen her three former marriages and her most recent relationship with Richard Perry crumble and claims the men in her life “always seemed threatened by how independent and opinionated she was, so she felt like she had to tone it to down, to be subservient.”

“Lily never had that problem. She and Wagner were writing partners and equals,” the tabloid insists. The so-called insider concludes, “Jane admires what Lily has and wishes she had the same kind of love in her life. Even if it meant she had to play for the other team.” The Enquirer has no idea what it’s talking about. Fonda is not looking to get into relationships with women. In fact, the actress revealed she isn’t looking to get into any relationships.

The actress told Vanity Fair that she was no longer dating following her split from Perry. “I’m not dating anymore, but I did up until a couple of years ago. I’m 80. I’ve closed up shop down there.”. In a separate interview, the actress opened up more about her identity and why she was taking herself off the market. “I went through life not whole. And when I left Ted [Turner]], I could feel myself moving back into myself. That is the main thing about the third act as I’m living it, I am no longer a double image,” the actress told British Vogue.

Frankly, it’s hard to believe anything the Enquirer says about the actress given it was wrong in the past. Last year, Gossip Cop busted the phony tabloid for alleging Fonda was having a nervous breakdown over the death of her brother, Peter. The magazine asserted Fonda was headed for a meltdown over her brother’s passing “because Peter was the only one who shared her childhood trauma.” Gossip Cop checked with a source close to the actress who confirmed the actress was obviously grieving her brother’s death but was continuing with her work.

The post Jane Not Fonda Men: Is Jane Fonda Looking For A Lesbian Lover? appeared first on Gossip Cop.