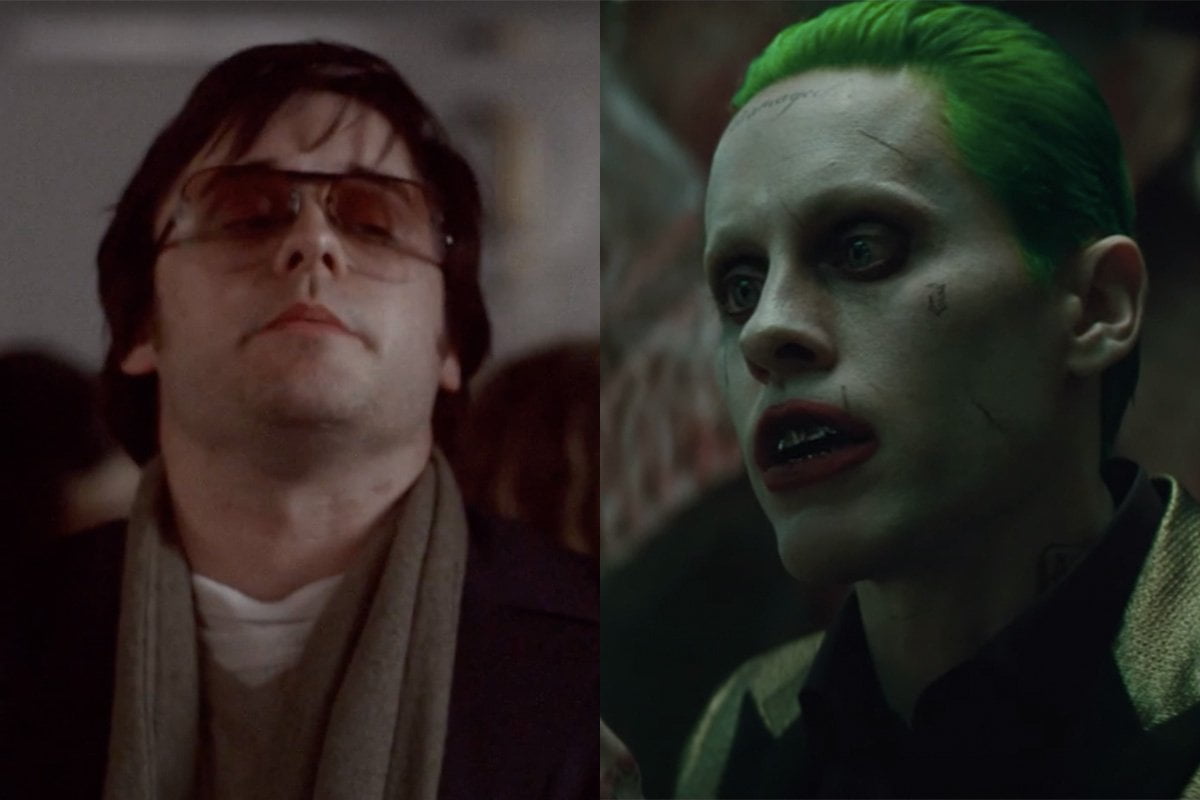 Jared Leto’s now-infamous performance as the Joker in the Oscar-winning Suicide Squad seems to have had more of an impact than the film, which earned over a billion dollars, itself. While the gaudy tattoos and wonky dialogue didn’t do him any favors, it was Leto’s supposed on-set antics that caught most of the public’s attention and earned him a bit of a reputation as an overly-dedicated method actor (or just as a flatout weirdo). However, those pranks are far from the grossest thing Jared Leto’s ever done for a role.

Jared Leto gave his Suicide Squad co-stars a variety of gross gag gifts, including a dead pig, live rat, and a plethora of sex toys (but not used condoms). Of course, those presents would be massively inappropriate in any 9-to-5, but Hollywood’s a totally different scene. It’s worth noting that despite the plethora of jokes and tweets about the “pranks,” none of the recipients complained about the shocking deliveries. Still, animal corpses are pretty gross when they’re dropped in your trailer as opposed to at a butcher.

However, we’d take a surprise chunk of pork over Leto’s prep work for the 2008 film Chapter 27. The movie was ultimately a flop and currently holds an 18 percent rating on Rotten Tomatoes, so it’s not surprising that Leto’s efforts on the project aren’t well-known. The film got hammered by critics and movie-goers alike for its attempts at humanizing Mark David Chapman, the man who killed John Lennon. Jared Leto did get some credit for his dedicated performance as the assassin, but the most notable part of the performance came before the movie even began shooting.

A meal to cry for

Leto is a beautiful man with piercing blue eyes and a lean figure. Although several of his roles feature him in horrifying situations — his parts in Requiem for a Dream will always haunt us — he’s rarely unrecognizable. However, he really threw himself into his role as Chapman. He listened to hours of recording of the killer on repeat, read his writings, reviewed his obsessions, and studied his mannerisms until he had them down pat. He knew he had to change himself to best fit into the role, and that meant packing on nearly 70 pounds to more closely resemble Chapman’s form.

“I’m not sure it was the wisest choice,” Jared Leto told the LA Times. “A friend of mine was recently going to gain weight for a film, and I did my best to talk him out of it. Just because you can lose the weight doesn’t mean the impact it had on you isn’t there anymore.”

While gaining weight for a role isn’t all that shocking in itself, Leto’s approach absolutely is. The actor microwaved whole pints of ice cream — which, hey, ice cream soup is great sometimes — and mixed the resulting liquid with olive oil and soy sauce before drinking the whole thing. He did this every night while preparing for the film.

Doing that once sounds hard enough, but doing it for weeks is literally nightmare-inducing. See why we’d rather the one dead pig over that sort of routine?

Jared Leto went beyond and paid the price

Although his impressive mental fortitude got him through the nauseating diet, it ultimately took its physical toll (at least there’s some proof that he’s human). Jared Leto’s rapid weight gain saw him diagnosed with gout and given a pretty hefty prescription for cholesterol medication. By the time Chapter 27 was in its final stages of shooting, the actor couldn’t even walk to the set by himself. It was a high price to pay, but according to him, it was a key part of understanding how Chapman lived.

“The script didn’t say, ‘Page 1: You gain 67 pounds, and you’re miserable for two months,’” Leto explained. “But as I started to research, I realized that the physical representation of this guy had so much to do with who he was.”

At least Jared Leto’s Joker presents could be regifted to weird friends or turned into bacon. Hell, he surprised Margot Robbie with a rat that she ended up loving (the rodent ultimately lived out the rest of its life with Guillermo del Toro, which is an incredible way to go out). Who wouldn’t take those kinds of surprises over drinking oily and salty cream?