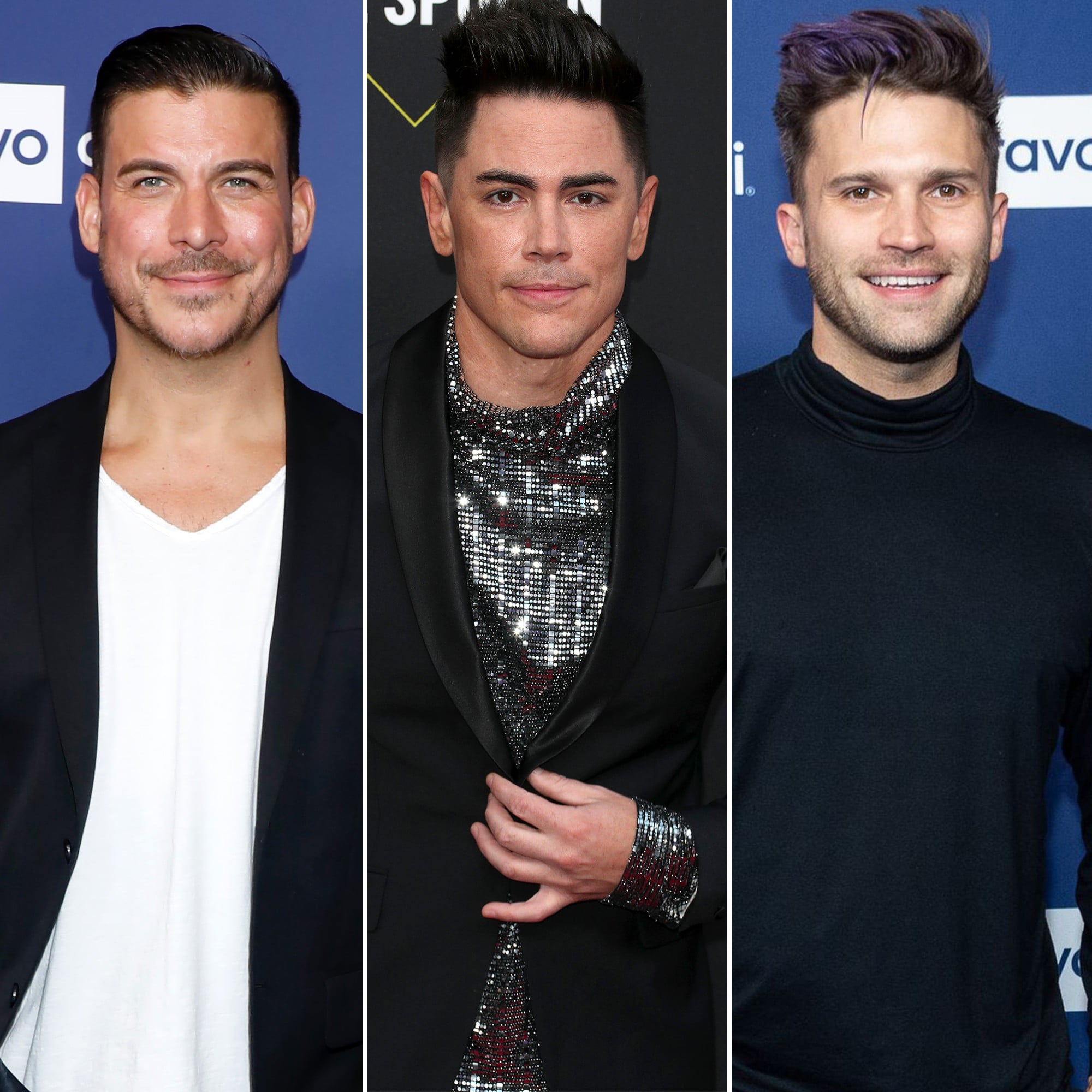 Taylor, 40, shared two photos of himself cuddling with his dogs, on Wednesday, which led to one follower to compare Taylor’s success to Sandoval, 36, and Schwartz’s business savvy.

“I Gotta say, I hate the fact that Tom and Tom have prospered with that business,” the user wrote, noting that Taylor has “made mistakes” over the years but has turned himself around.

The fan continued: “You should have a restaurant or bar that’s yours and only yours and you need to find an investor to help make that happen and leave the others behind because I think you and Brittany [Cartwright] would be happier in the long run. Don’t know you but I’m proud of you.”

The Michigan native replied to the comment, saying that he is in no way envious of his castmates’ restaurant — and it’s not successful.

“They have not prospered,” Taylor wrote, slamming the two business owners. “That restaurant is a money pit.”

The Vanderpump Rules: Jax And Brittany Take Kentucky star then deleted that comment and posted another that read, “I would never want to own a bar in Hollywood it’s a money pit. It never ends up well. But thanks.”

Taylor’s comments came one day after his feud with Sandoval aired on Pump Rules. During the Tuesday, May 12, episode, the two butted heads after the Missouri native threw a pool party the same day that Taylor and his wife, Cartwright, had one.

“If you want to bash me, fine, I can take it, but if you come after my wife, I’m going to come after you,” Taylor said on the BravoTV.com’s aftershow. “I don’t care if you’re my best friend or not. She’s my wife. … How dare you throw a party the day before when she’s planning this forever?”

As season 8 of the Bravo series has aired, Taylor has publicly tweeted about his fallout with Sandoval, which the Behind Your Eyes actor opened up to Us Weekly exclusively about in February.

Stars Who’ve Been to TomTom

“It seems like he’s angry and projecting,” Sandoval told Us. “Jax will say that I’m doing everything for the wrong reasons. Try to discredit me in any way he can. Again, authenticity is important to me and anything I ever do and say on the show is to be truthful, open and honest about my life and how I am feeling.”

Vanderpump Rules airs on Bravo on Tuesdays at 8 p.m. ET.