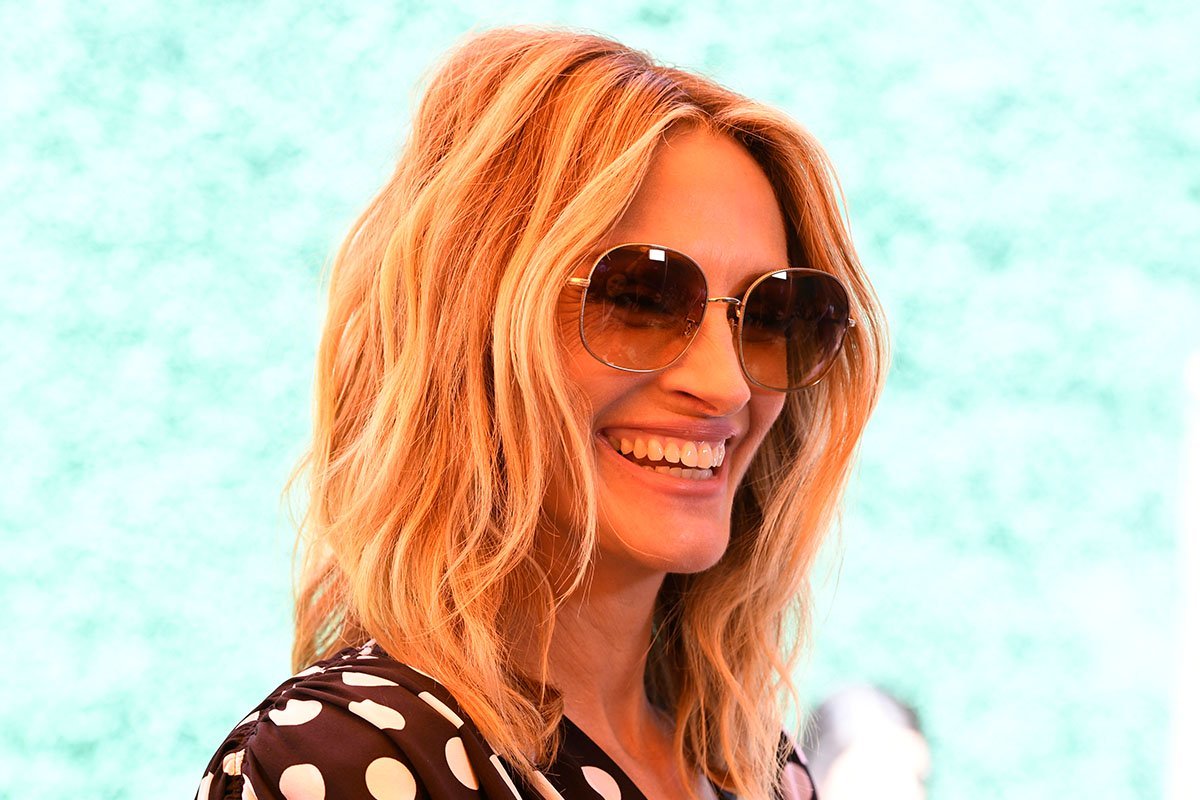 Is Julia Roberts selling her home and leaving Los Angeles due to financial problems? That’s what one tabloid is claiming in a phony article this week. Gossip Cop can set the record straight.

The latest issue of In Touch is claiming that the economic downturn caused by the coronavirus pandemic is causing crushing financial troubles for many Hollywood A-listers. Among these celebrities, supposedly, is Julia Roberts, whose real estate portfolio is apparently shrinking due to money troubles. Roberts, the tabloid says, has recently sold her Malibu house “on the heels” of selling a penthouse in New York City and a mansion in Hawaii. “She’s downsizing,” says a so-called “insider,” “because who knows where this is all going?”

The alleged insider adds that Roberts is “fed up with the madness of Hollywood and is planning to lead a more modest life at her new smaller place in San Francisco.” Roberts and her husband, cinematographer Danny Moder, have reportedly had to “curb their spending,” what with “mortgage payments on various properties, manager and publicist fees and the cost of raising their three kids.”

Gossip Cop can confirm that this story is bogus. It’s one of those stories where the facts are technically true, but the tabloid is framing them in a completely misleading way. The Pretty Woman star did recently sell properties in New York, Hawaii, and Malibu, and she and Moder are likely not working because of the pandemic. But, while Roberts sold her Malibu home in March, she sold her New York and Hawaii properties in 2015 and 2016 respectively, so to say the Malibu sale is “on the heals” of those other two is simply wrong. Clearly, those sales had nothing to do with needing money due to the coronavirus.

Moreover, the article suggests that Roberts is giving up her home in Los Angeles to move to San Francisco, but that’s not quite right either: she still owns two other homes in Malibu alone, one of which is reportedly even bigger and more luxurious than the one she sold. And that “smaller place” in San Francisco? Cost a whopping $8.3 million, which is slightly more than she sold her Malibu house for. These portfolio change-ups are obviously not motivated by a desperation for money. You really don’t have to worry about Julia Roberts on that front.

It’s not exactly surprising that In Touch published this nonsense about Roberts: Gossip Cop has busted the tabloid plenty of times in the past for pushing phony rumors about the actress. Last November, the magazine falsely claimed she was suffering a “health crisis” due to supposed marriage problems. This is a common trope when it comes to Roberts and Moder and time and time again, Gossip Cop has to step in to correct the tired narrative.

The May before that, Roberts and Moder took a trip to Hawaii which the tabloid insisted was to “save their marriage.” The couple travel to Hawaii often and as we mentioned, they even owned a home there at one point.  Gossip Cop debunked both these stories and more: it’s clear In Touch has no insight into Roberts’ personal life.