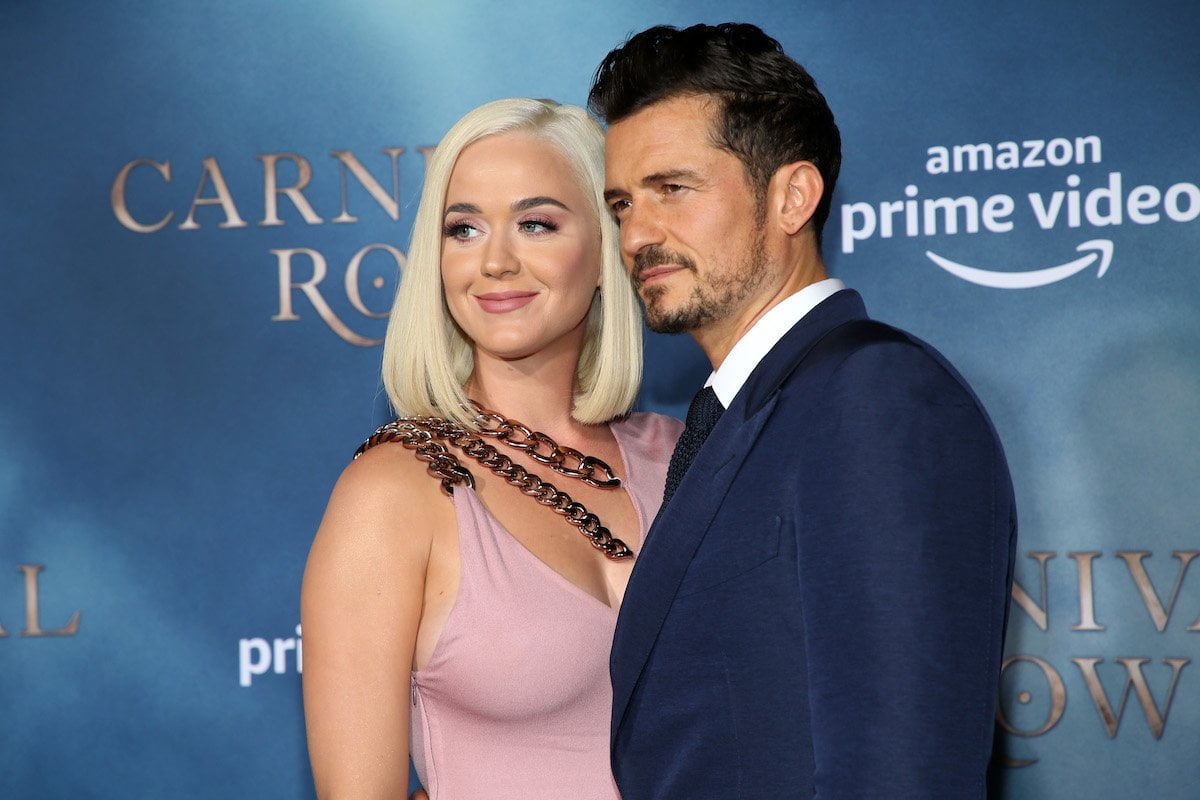 Is Katy Perry forcing fiancé Orlando Bloom to give up his partying lifestyle amid problems in in their relationship? One tabloid this week says so. Gossip Cop can address the claim.

According to Woman’s Day, Perry has issued Bloom an ultimatum to give up partying or she’ll leave him, the latest supposed “crack” in their allegedly crumbling relationship. “Things have been bad between Katy and Orlando since they linked back up in LA,” the tabloid’s shady “insider” says. “They’ve been kind of thrown together 24/7, which they’re certainly not used to.”

The tabloid then goes on to discuss how Orlando Bloom has been “struggling to contain his partying ways” since self-isolating with his pregnant fiancée, mentioning past rumors linking Bloom with pop star Selena Gomez back in 2016. The insider finishes by saying that despite loving Katy Perry, Bloom “likes the freedom to roam — whether it’s work-wise or in his social life” and that “he might find that freedom cut off when the baby arrives, and if he doesn’t like it, make no mistake, Katy will show him the door.” Next to this, the tabloid displays photos of Bloom with various female stars including Gomez, Liv Tyler, Cara Delevingne, and Charlize Theron with a caption about “flirting up a storm.”

Upon looking into this story, Gossip Cop finds it to be completely made up. For starters, what “partying” could Orlando Bloom possibly be getting up to right now in the midst of coronavirus lockdowns? And there’s no reason to think that Bloom isn’t ready to be a father to Katy Perry’s baby. First of all, he already has a son, and he also posted to Instagram on Sunday to wish Perry a happy Mother’s Day. He also gave her flowers, as she shared on her own Instagram story.

Then there’s this business about his supposed flirtations with other women. There’s no proof Orlando Bloom was hitting on any of them — he appears to be just being friendly. The picture of him with Theron was taken back in 2003, and the ones with Tyler and Delevigne are from events for the projects he’s starred in with them, Lord of the Rings and Carnival Row respectively. Is he not allowed to have female friends and co-stars?

As for Selena Gomez, Gossip Cop already debunked a tabloid story about her and Orlando Bloom last September that claimed that Katy Perry was leaving Bloom because of the former Disney star. Back in 2016, rumors that Bloom had cheated on Perry with Gomez flared up after the two were spotted chatting at a nightclub in Las Vegas, but Perry herself shut the rumors down. That supposed drama was four years ago at this point — the tabloid clearly has nothing new to add to its made-up narrative about Bloom’s cheating and partying and has to resort to dredging up equally fake theories from the past.

Woman’s Day is evidently as uninterested in telling the truth about Orlando Bloom and Katy Perry now as it has been in the past. In May 2018, Gossip Cop debunked a story from the tabloid claiming that the couple had set a wedding date for September of that year, which quite plainly did not turn out to be true. They weren’t even engaged at the time. In August of last year, we busted the magazine again for a story alleging that Perry was jealous of Bloom’s “attractive” personal assistant. Perry’s spokesperson called that story “ridiculous.”