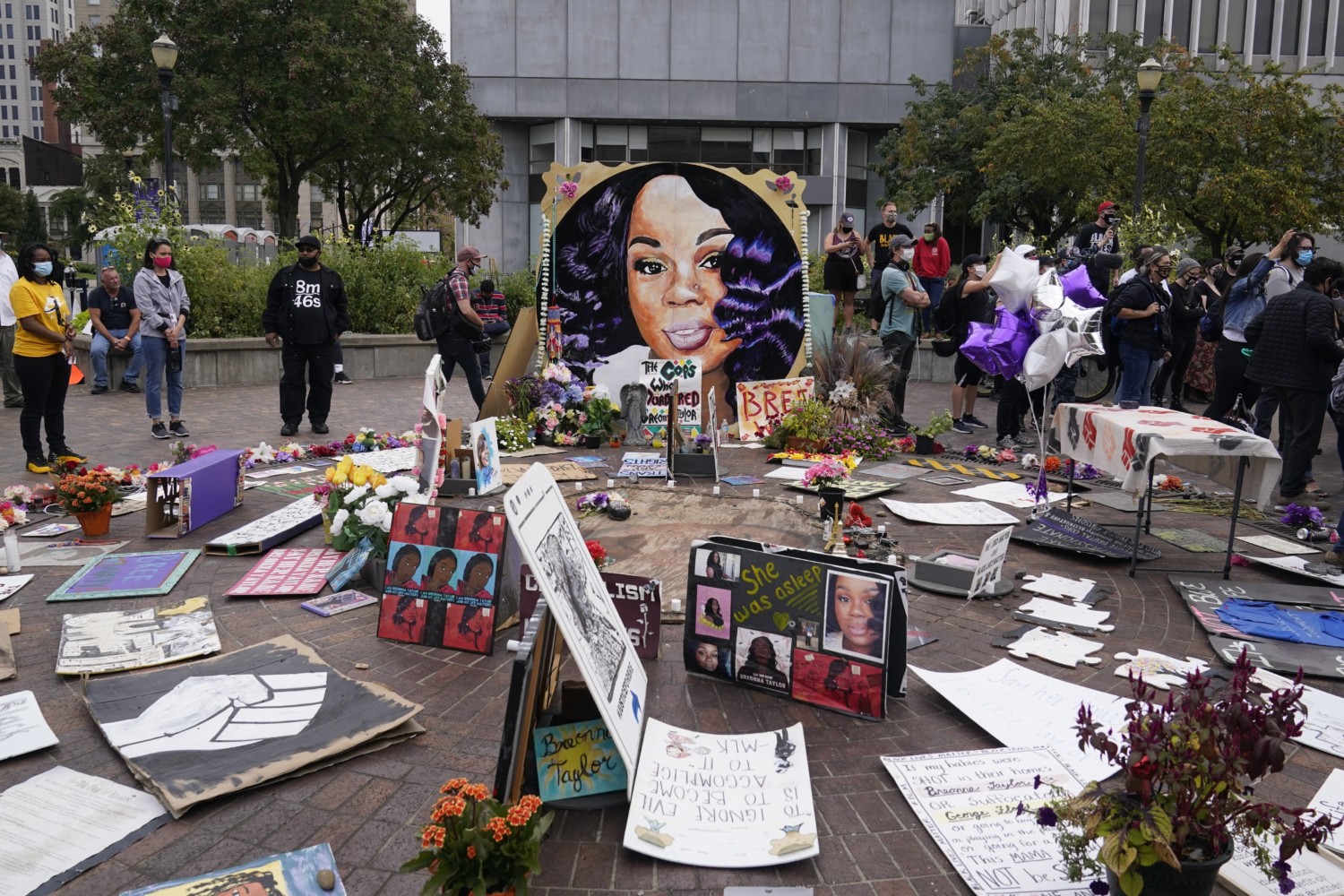 Like so many others, actor George Clooney had strong feelings toward the announcement that no police officers would be charged in connection with the death of Breonna Taylor, who was fatally shot by Louisville police officers in her home.

“The justice system I was raised to believe in holds people responsible for their actions,” Clooney said in a statement obtained by Deadline. “Her name was Breonna Taylor and she was shot to death in her bed by 3 white police officers, who will not be charged with any crime for her death.”

Clooney’s statement came after Kentucky Attorney General Daniel Cameron said, while announcing the grand jury decision in the case, “There will be celebrities, influencers and activists who have never lived in Kentucky who try to tell us how to feel, suggesting they understand the facts of this case, and that they know our community and the commonwealth better than we do. But they do not.”

Clooney was born and raised in Kentucky, where his parents and his sister still live. Clooney also owns a home in Kentucky and was there last month, he said in the statement.

“I know the community,” he said. “I know the commonwealth. And I was taught in the schools and churches of Kentucky what is right and what is wrong. I’m ashamed of this decision.”

The Kentucky AG said that two of the three officers who fired into Taylor’s apartment were justified in their actions while the third was charged with wanton endangerment for firing outside of the apartment complex, hitting another apartment.

Breonna Taylor, a 26-year-old emergency medical technician, was shot and killed while she slept in the bedroom of her Louisville, Kentucky, home in March by three police officers during a botched drug raid. The police team, which entered Taylor’s home with a “no-knock” warrant, were in fact at the wrong address. In June, Louisville’s Metro Council unanimously passed Breonna’s Law, banning the Louisville Metro Police Department from using no-knock search warrants.

Clooney wasn’t the only celebrity to speak out about the decision. Many took to social media to express their anger, frustration, shame and sadness.

“God bless Breonna’s family and all who knew and loved her,” director Ava DuVernay tweeted.

God bless Breonna’s family and all who knew and loved her. Her tragic death compounded by the violence of silence and inaction by the city she called home is more than any of them should have to endure. https://t.co/fcDmIWHlDS

DuVernay continued, “Her tragic death compounded by the violence of silence and inaction by the city she called home is more than any of them should have to endure.”