Khloe Kardashian And Tristan Thompson Have Officially Break Up?

Khloe Kardashian And Tristan Thompson Have Officially Break Up? – The relationship has a rocky history. 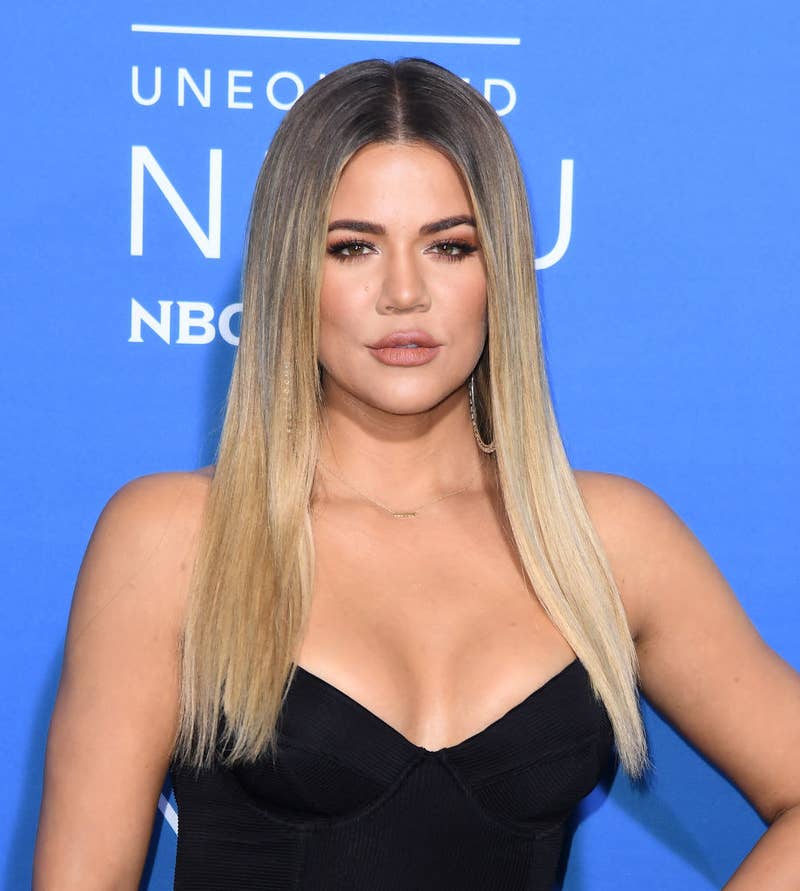 Khloe Kardashian has officially split with Tristan Thompson, the father of her child, True Thompson, a source with knowledge of the situation confirmed

Though the exact details of the split are unknown, TMZ reported that Thompson was seen on Sunday night kissing Jordyn Woods, the longtime friend of Kardashian’s sister Kylie Jenner. 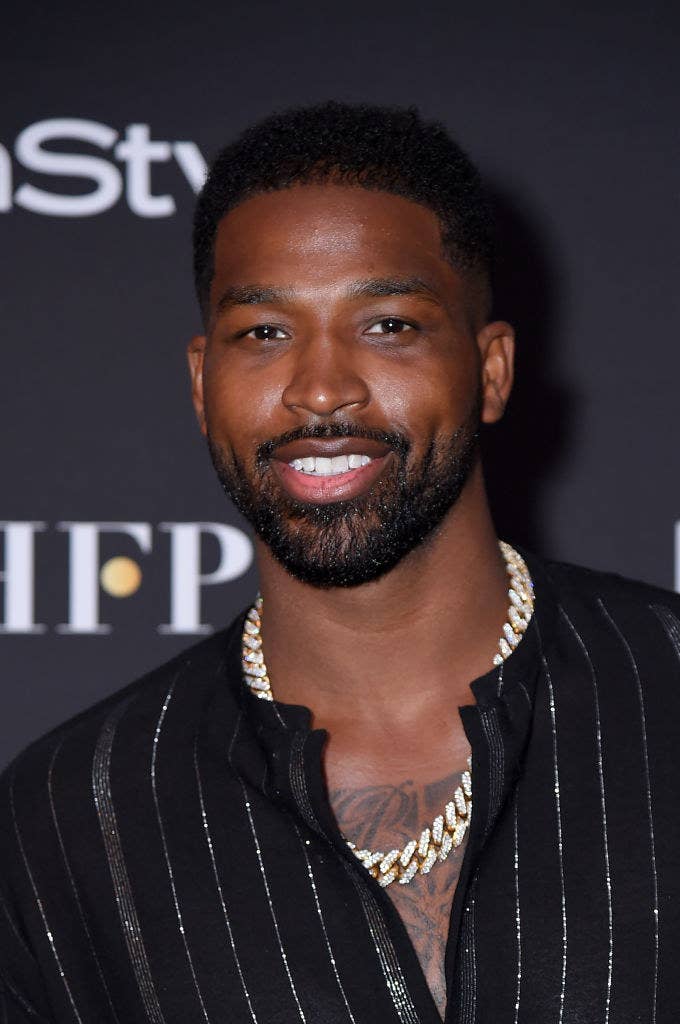 Last year, Thompson was accused of cheating on Kardashian with multiple women.

There’s a timeline of Thompson’s alleged infidelity, but here’s the short version:

Last April, reports surfaced that Thompson was seen in two separate videos — one of which was filmed in October 2017 — kissing women who were not Kardashian.

Those reports were followed by video footage of what appeared to be the basketball star allowing a woman to go back to his hotel room.

What made the reports even more surprising at the time is that at least one of the instances reportedly happened right before Kardashian was about to give birth to the couple’s daughter, True.

Kardashian didn’t comment on the state of her relationship, but her sister Kim did. Last year on The Ellen DeGeneres Show, she was asked about how Khloé and Thompson were doing.

“I think she’s not thinking of anything, I think she just wants a clear head and just wants to be alone with her baby and figure that out,” Kim said. “She’s still [in Cleveland], and she wanted to have some alone time with the baby and figure out what her next steps are.”

The couple has had a rocky relationship ever since.

On Tuesday, Thompson appeared to respond to the allegation that he was seen snuggled up with Woods.

The star tweeted and deleted “fake news,” according to E!.

Representatives for Thompson could not be reached.

Kardashian also appeared to weigh in on the latest controversy when she commented on a video from Hollywood Unlocked on Tuesday.

The site’s founder, Jason Lee, says in the video that one of his writers was present at the event where Woods and Thompson were allegedly together.