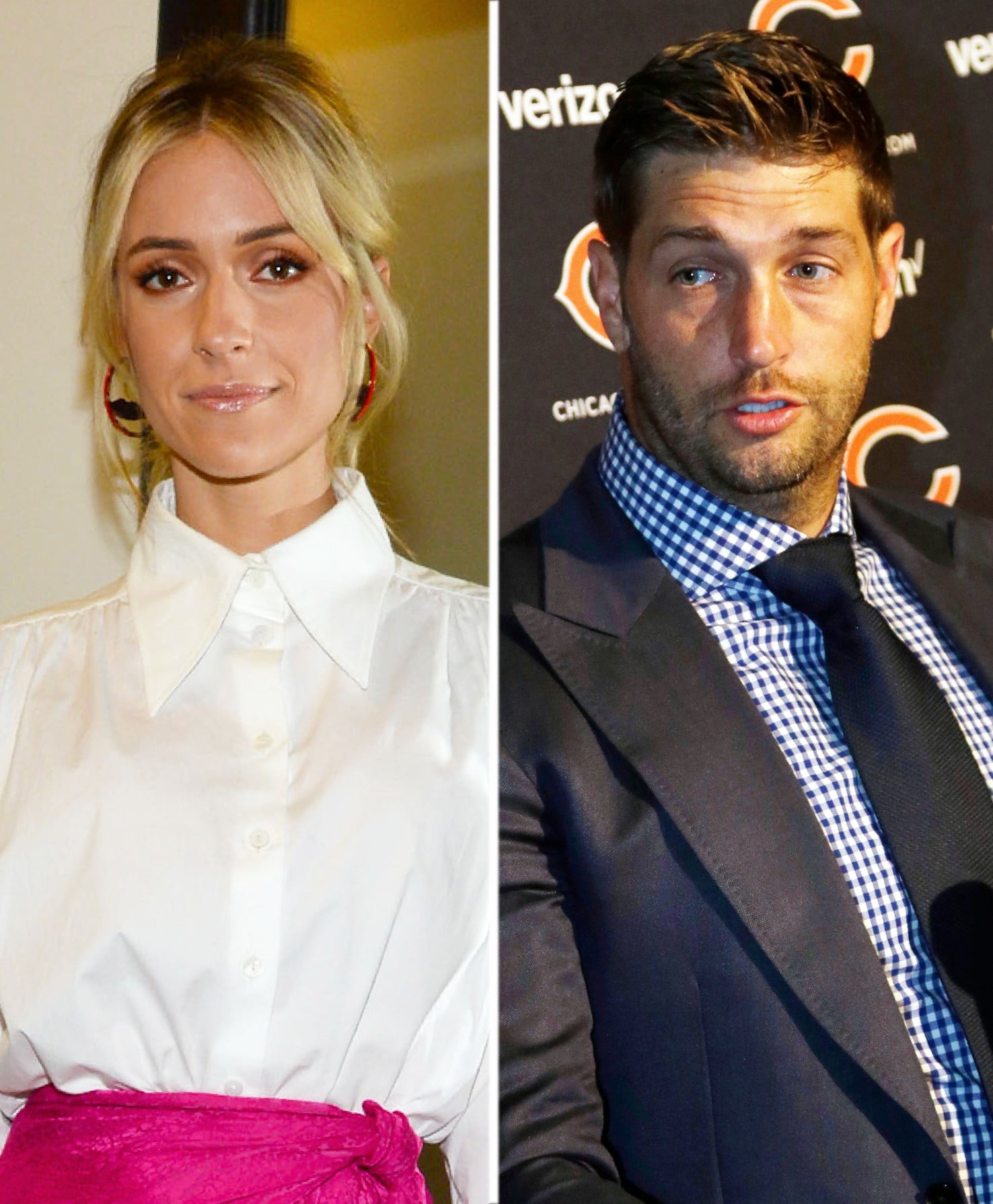 Kristin Cavallari is able to move forward with buying a new home after her estranged husband, Jay Cutler, refused to release funds for her to make the purchase.

Kristin Cavallari and Jay Cutler’s Messy Split: Everything We Know

“The judge was able to order the release of the frozen assets so Kristin is going to be able to buy the house she wants to,” an insider exclusively tells Us Weekly. “Things have not improved between Kristin and Jay.”

The Very Cavallari star, 33, and Cutler, 37, have also reached a temporary custody agreement for their children, Camden, 7, Jaxon, 5, and Saylor, 4 according to E! News. The outlet reported on Friday, May 1, that the kids will remain at their Nashville, Tennessee, home with Cavallari and the former NFL player switching off every other week to stay with them. When the Hills alum moves into her new residence, the children will go back and forth between her home and Cutler’s. Cavallari is hoping to close on her new home within a month.

The E! personality had been planning to move since November 2019. According to court documents obtained by Us earlier this week, “things were so bad in the marriage” that Cavallari had signed a contract for a new property last fall. The former Chicago Bears quarterback “never objected” to it but, ultimately, the pair decided against it as they “attempted to salvage the marriage.”

Everything Kristin Cavallari and Jay Cutler Have Said About Their Relationship

However, the duo began discussing splitting in March and filed for divorce on April 24, two days before they both announced their separation via Instagram.

“With great sadness, after 10 years together we have come to a loving conclusion to get a divorce,” the joint statement read. “We have nothing but love and respect for one another and are deeply grateful for the years shared, memories made, and the children we are so proud of. This is just the situation of two people growing apart. We ask everyone to respect our privacy as we navigate this difficult time within our family.”

Cavallari decided she still wanted to purchase the same home she had her eye on in the fall. In the court documents obtained by Us earlier this week, the reality star claimed Cutler tried “to intimidate” her into accepting his parenting plan for their kids and refused to allow her to buy the home unless she agreed to his plan.

The designer, who asked for primary custody of their children in her divorce filing, signed a contract to buy a $5.5. million home in Franklin, Tennessee, on Monday, April 27.

In the meantime, she and Cutler have been living separately since April 7 — the day they returned home from the Bahamas. The former couple have been spending three days a week each with their children in their home, with Cavallari staying with a friend when it’s Cutler’s turn to be with the kids.