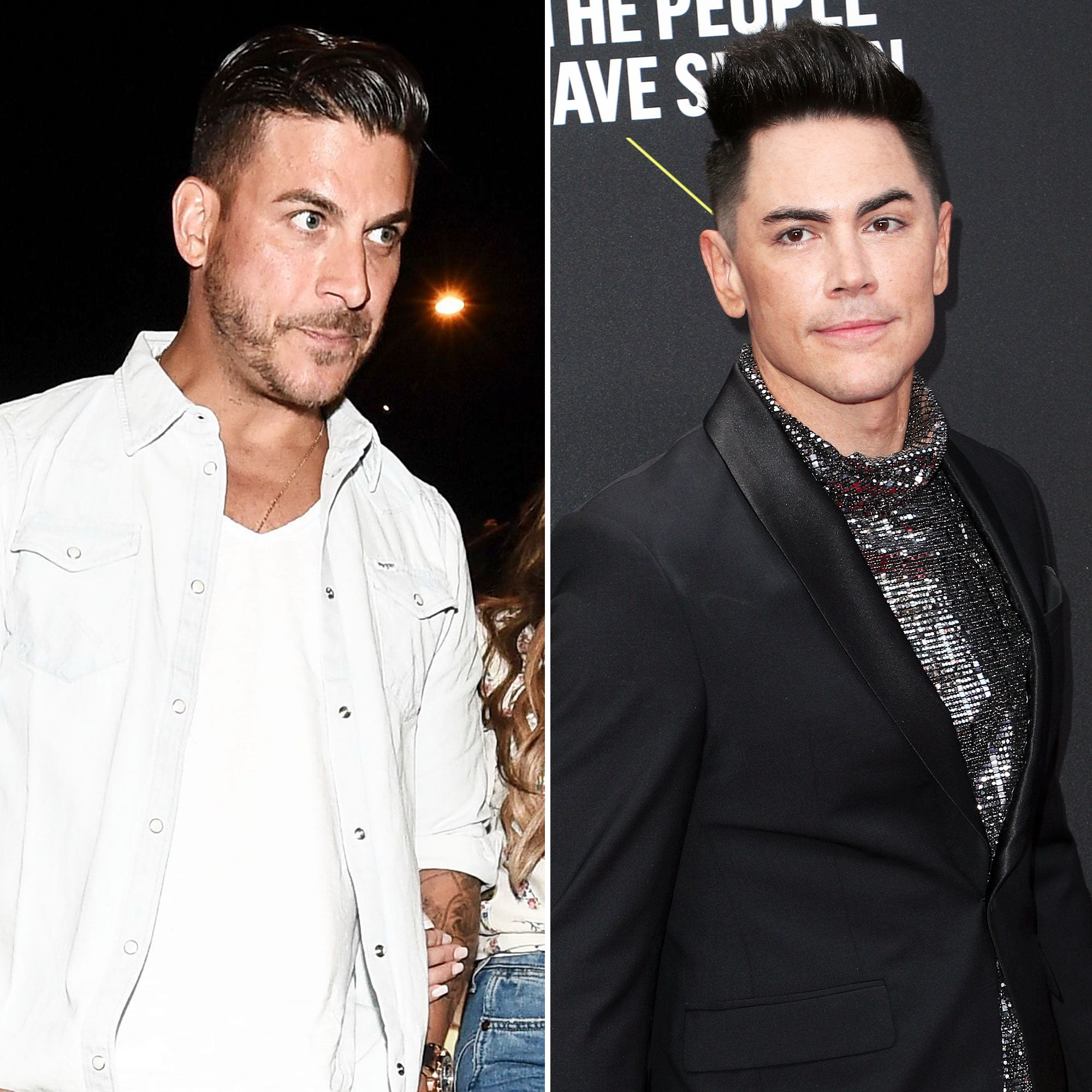 Lisa Vanderpump and Ken Todd are using the coronavirus crisis to get a fresh look to one of their most beloved Los Angeles restaurants.

Real Housewives in the Restaurant Business

A source tells Us Weekly exclusively the successful restaurateurs are working to update one of their West Hollywood hotspots, as it is currently closed due to the climate.

“There’s going to be a little bit of a surprise at SUR once it reopens again,” the insider revealed. “Lisa and Ken took this time to revamp some things.”

Though the source told Us that there is “still no word on when restaurants in L.A. can reopen,” Vanderpump, 59, and Todd, 62, are eager to get back to work. “The team is checking with the city every Friday.”

In the meantime, the Real Housewives of Beverly Hills alums have been focused on the dozens of workers they employ across their properties in Los Angeles and Las Vegas.

“Lisa and Ken have been checking in on their staff throughout the quarantine, calling and texting to offer support,” the insider added. “A lot of their restaurant staff left L.A. and went back home to where they’re from during quarantine.”

The source also told Us that Jax Taylor‘s recent claim that TomTom is a “money pit,” couldn’t be further from the truth. “It is one of the shining jewels of Lisa’s empire,” they said. Vanderpump and Todd co-own TomTom with Vanderpump Rules stars Tom Schwartz and Tom Sandoval.

Taylor, 40, slammed the bar on Wednesday, March 13, after a social media follower compared his success to Sandoval, 36, and Schwartz’s business savvy.

Everything the ‘Vanderpump Rules’ Cast Has Teased About the Virtual Reunion

“I Gotta say, I hate the fact that Tom and Tom have prospered with that business,” the Instagram user wrote, noting that Taylor has “made mistakes” over the years but has turned himself around.

The fan continued: “You should have a restaurant or bar that’s yours and only yours and you need to find an investor to help make that happen and leave the others behind because I think you and Brittany [Cartwright] would be happier in the long run. Don’t know you but I’m proud of you.”

The SUR bartender shot back: “They have not prospered. That restaurant is a money pit.” Taylor, who has been feuding with Sandoval and Schwartz, 37, for months, also clarified that he is in no way envious of his castmates’ restaurant.

Contrary to Taylor’s digs, TomTom has been popular with the West Hollywood set (including several famous faces) since it opened in August 2018. In fact, the bar has been so successful that Sandoval told Us in February that a second TomTom outpost could be in the cards. “I would love to have a place [on the East Coast],” he explained at the time. “I would either do Tom Tom, or if it was different, I’d call it something else.”

The Bravo personality added: “I would love to have a place out here. It’d be awesome.”