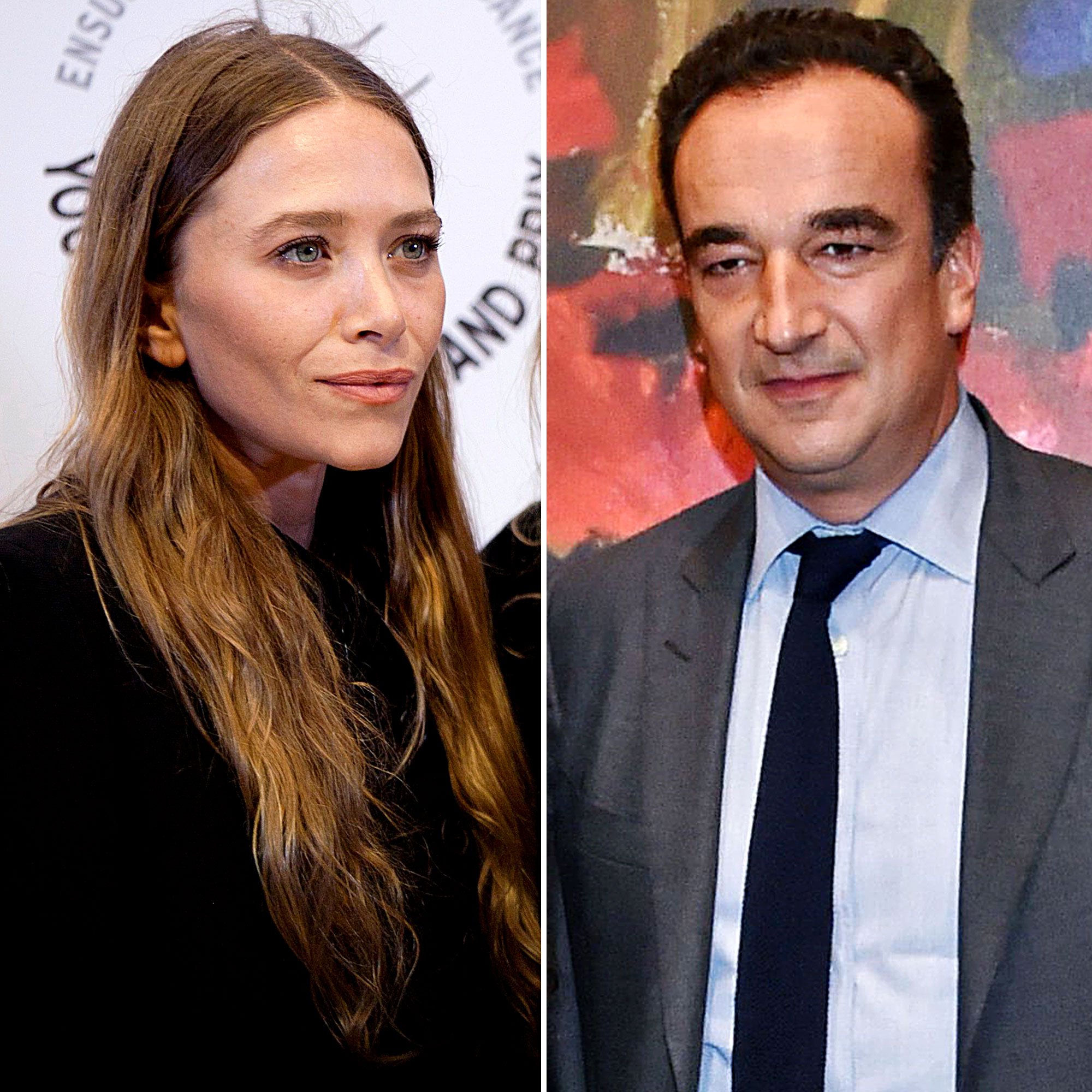 Mary-Kate Olsen and Olivier Sarkozy’s divorce may be messy due to the coronavirus pandemic, but things should be easy for the actress once proceedings begin — thanks to her “ironclad prenup,” a source tells Us Weekly exclusively.

“Her business interests and fortune are protected,” the source adds. The 33-year-old fashion designer owns and operates The Row, a couture clothing line she and sister Ashley Olsen founded in 2006. Items on The Row’s website include $1,600 cotton pants, $4,800 suede jackets and beyond. The twins also run contemporary fashion label Elizabeth and James.

Mary-Kate hasn’t appeared onscreen since 2011’s Beastly, but in addition to her career as a child actor, the Los Angeles native had memorable turns on Weeds and alongside Josh Peck in 2008’s The Wackness. Her many career accomplishments landed her on Forbes’ 30 under 30 All-Star Alumni list in 2017. Together, she and Ashley have an estimated net worth of $500 million.

Mary-Kate and Ashley Olsen Through the Years

Us confirmed that the 33-year-old fashion designer signed a petition for divorce on April 17, but New York City courts are not currently accepting divorce filings due to the COVID-19 health crisis. As a result, Mary-Kate is seeking an emergency order to allow her to file the legal paperwork to end her marriage.

According to TMZ, the French banker, 50, emailed the Full House alum’s lawyers a deadline for her to move out of their NYC apartment. Mary-Kate claims Sarkozy is forcing her out by May 18 because he terminated their lease without her knowledge and as a result, the former child star is seeking an extension, hoping to have until May 30 to leave their home.

Mary-Kate, who is also requesting their prenuptial agreement be enforced, says Sarkozy has not responded to her, per the outlet. The New York Minute star is also worried about moving because of the city’s quarantine guidelines. However, TMZ states she will be able to stop Sarkozy from disposing her property if she obtains a divorce petition.

The pair, who wed in November 2015, have not yet publicly commented on their split.