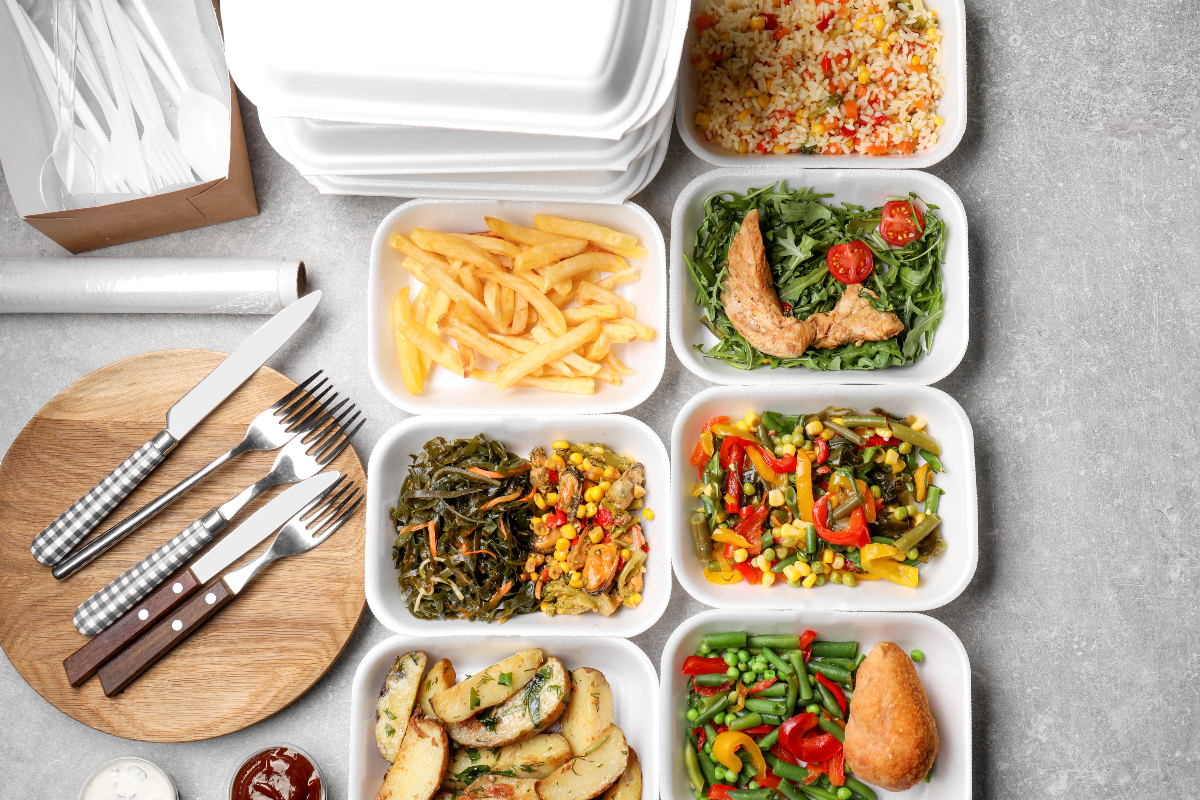 Maryland will now prohibit restaurants from using foam containers for takeout and delivery orders — the first state to enact a ban the products.

The eco-friendly move was led by Democratic Delegate Brooke Lierman, who sponsored the bill in the Maryland House last year. The bill was passed in 2019 and was meant to go into effect on July 1, but restaurants were given a respite due to the COVID-19 pandemic.

However, as of Oct. 1, the law is now officially in effect, and foam containers made from polystyrene — including cups, bowls and other takeout trays — are now banned for restaurant use in Maryland.

Polystyrene plastic, which is better known by the trade name Styrofoam, is made from petrochemicals and breaks down at such a slow rate that it cannot be considered biodegradable. According to the Environmental Action Association, most of the polystyrene that ends up in our landfills will still be there 500 years from now. When fish and other animals ingest foam after it ends up in the ocean, it is not only risky or even fatal for marine life, but when humans later ingest these plastic-feeding fish, it may also be harmful to their health.

In addition, chemicals in foam containers can leech into our food and drinks, putting us potential risk as styrene, a component used to make foam, is a known carcinogen.

Until last year, other bans on foam containers have only been on a city or county level. New York City has banned foam carryout containers as well as packing peanuts. The Big Island’s Hawai’i County has also banned the use of Styrofoam by restaurants and other food sellers.

“Single-use plastics are overrunning our oceans and bays and neighborhoods,” Maryland’s Lierman said to CNN. “We need to take dramatic steps to start stemming our use and reliance on them … to leave future generations a planet full of wildlife and green space.”

Opponents of the ban say it will put additional financial stress on restauranteurs.

“Polystyrene foam packaging and containers provide business owners and consumers with a cost-effective and environmentally preferable choice that is ideal for protecting food and preventing food waste, particularly when used for food service,” the American Chemistry Council said in a statement about Maryland’s bill.

To learn more about alternatives to foam, check out these healthy eco-friendly options.