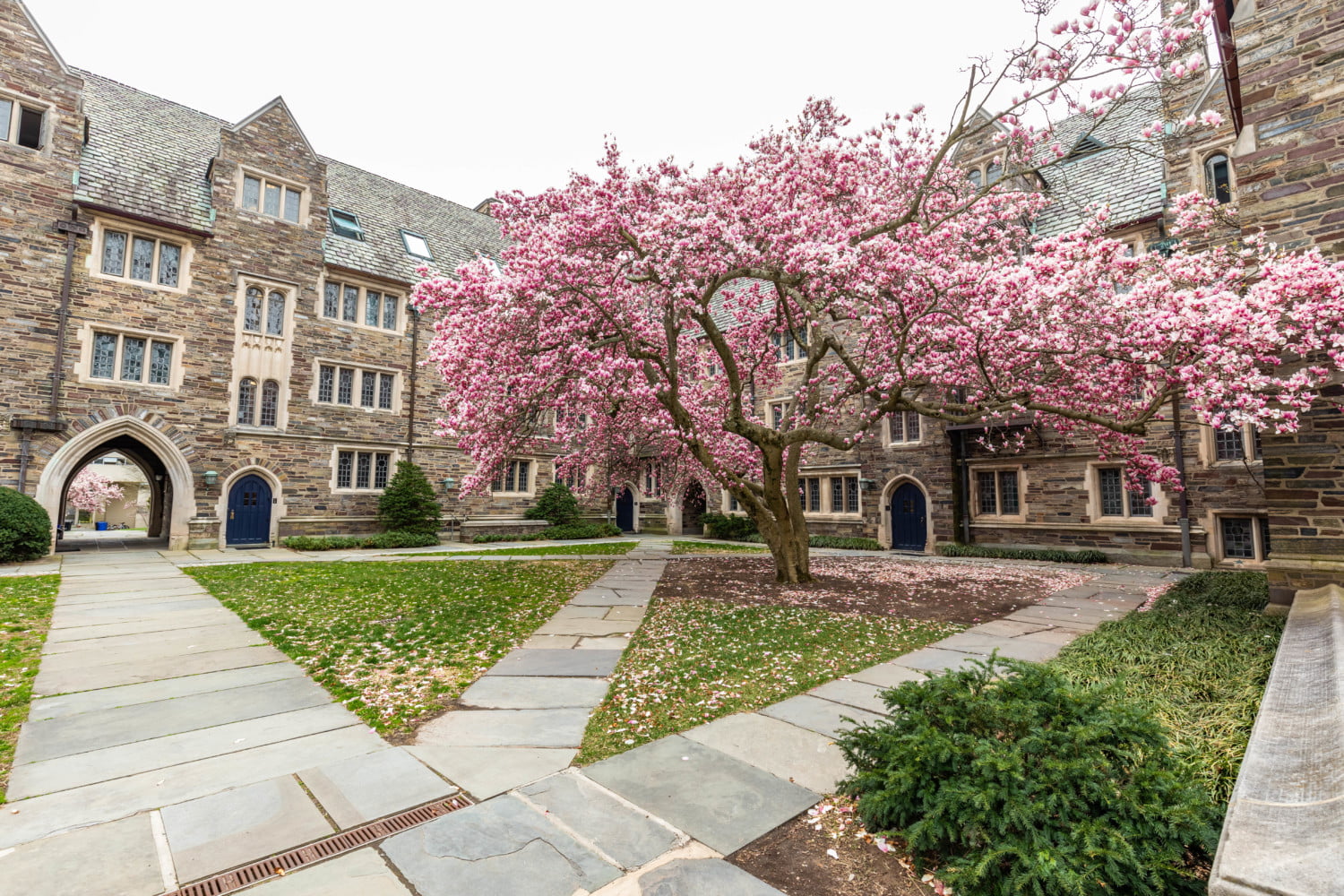 Although Princeton University was established in 1746, it was only in the late 1940s that black students were allowed to graduate from the university. Now, 72 years later, the institution has finally named its first black valedictorian.

Nicholas Johnson, the Class of 2020 valedictorian, majored in operations research and financial engineering. The 22-year-old from Montreal said he couldn’t believe it when he learned that he would be Princeton’s first black valedictorian.

“Being Princeton’s first black valedictorian is very empowering, especially given its historical ties to the institution of slavery,” Johnson told The New York Times.

Princeton University examined these historical ties in recent years with the help of researchers working on the Princeton and Slavery Project. They discovered that many of Princeton’s presidents owned slaves, and that not only did slaves live and work on Princeton’s campus, but at one point, a slave auction was even held at the president’s house.

Although Princeton University has taken public steps to investigate and acknowledge its history, currently only 7.9 percent of Princeton’s undergraduates are black.

Johnson credits his professors William Massey, the Edwin S. Wilsey professor of operations research and financial engineering, and Dannelle Gutarra Cordero, a lecturer in African American studies, with helping him to tap into his potential.

His senior thesis focused on algorithms for a community-based preventative health program to curb obesity in Canada, and he still has other machine-learning-based research projects in the works with Princeton professors.

Congratulations have poured in, including from one particularly famous Princeton alumna — Michelle Obama, who earned her bachelor’s degree from Princeton in 1985:

This Princeton alum is so proud of you, Nick! Congratulations on becoming valedictorian—and making history. I have a feeling this is just the beginning for you, and I cannot wait to see everything you continue to achieve. https://t.co/b9IVCg05SP

Johnson plans to continue his education in the fall, studying for his Ph.D. in operations research at the Massachusetts Institute of Technology.

Due to the social distancing guidelines put in place to combat the spread of the novel coronavirus, Princeton University will hold a virtual commencement ceremony on May 31. An in-person commencement is being planned for May 2021.

Congrats to Johnson and all of the other graduates in the Class of 2020!