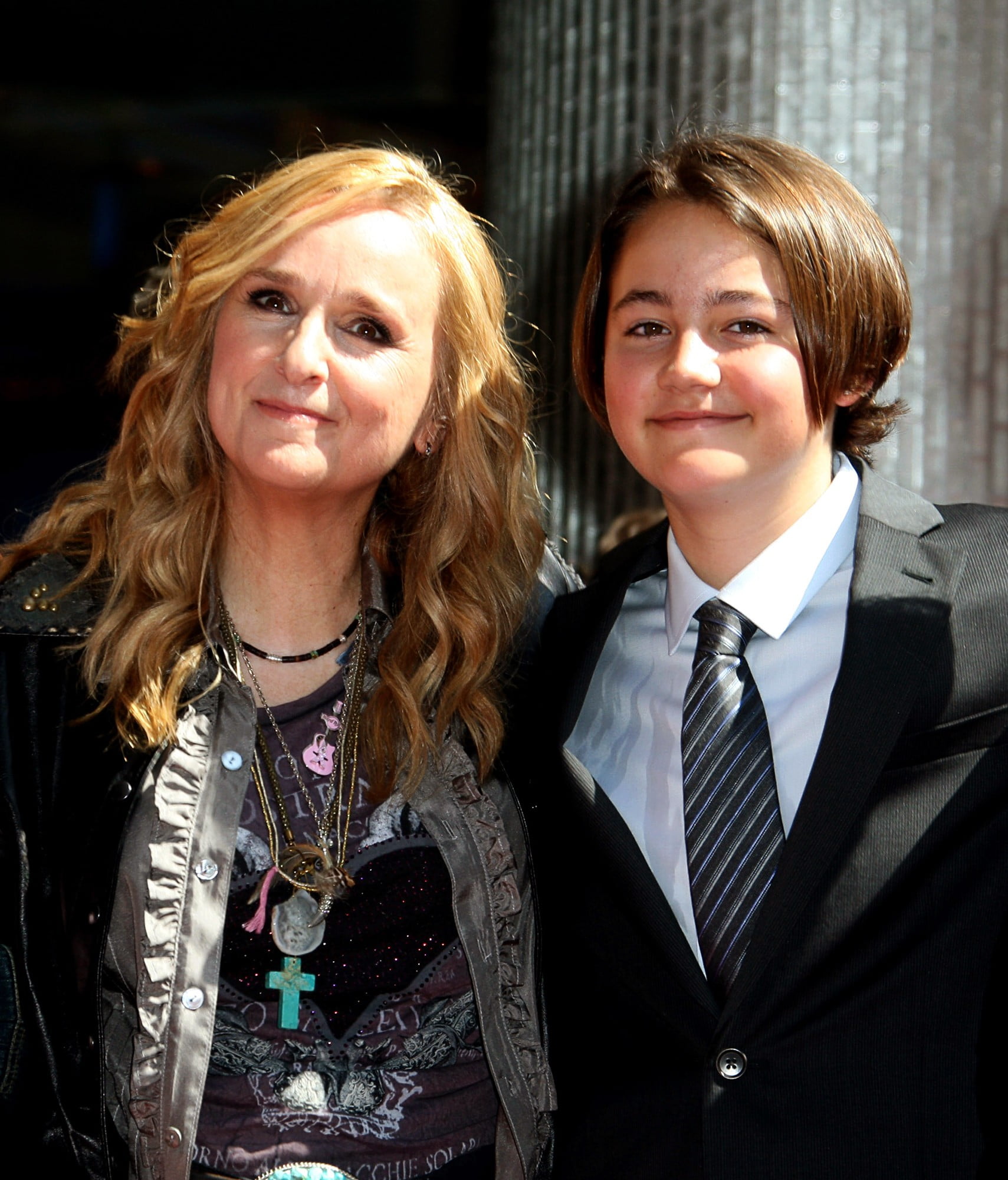 A heartbreaking loss. Melissa Etheridge and ex Julie Cypher’s son, Beckett, has died at the age of 21.

The singer’s team announced the news on Wednesday, May 13, via Twitter: “We’re sad to inform you that Melissa’s son Beckett passed away and there will not be a Concerts From Home show today. – #TeamME.”

Beckett’s cause of death has not been made public.

Etheridge, 58, and Cypher, 55, called it quits in 2000 after 10 years together. They welcomed Beckett in 1998. The exes also share adult daughter Bailey. The “Come To My Window” songstress, who revealed in 2000 that musician David Crosby is the biological father of their two kids, has been open about her parenting journey in the past.

“[Julie was adopted and] spent her early twenties looking for her real parents, so she had that sort of issue in her life,” Etheridge told Parents.com. “She wanted her kids to know who their father was, but the father didn’t have any parental duties at all. It was just to know where they came from. If you want to know, this is who it is. That was important to her.”

Etheridge became a parent again in 2005 with Tammy Lynn Michaels. The twosome, who split in 2010 after seven years of marriage, share twins Miller Steven and Johnnie Rose. They welcomed their kids in 2006 via an anonymous sperm donor.

“My next partner was not adopted and she didn’t want anyone else to come into that parenting situation,” Etheridge told Parents.com.

Years after Etheridge revealed she used Crosby as her original sperm donor, she admitted that they almost asked Brad Pitt to be their donor.

“He was such a good friend of mine. And we did consider it,” the rocker said on Australia’s Studio 10 talk show in 2016. “And yet, I looked and I saw how badly he wanted children and I thought, ‘I don’t want to share this with someone who really, badly wants children because my children don’t need another parent — they have two.’”

She added at the time that Crobsy was “perfect” because he already had his own family.

“It’s one of the reasons why David Crosby and his wife are so perfect — because they [already] had children. They were looking to do this as a gift,” she said. “Of course, my teenagers now are like, ‘I could have had Brad Pitt [as my dad]! My son said, ‘I could’ve been amazingly handsome.’”