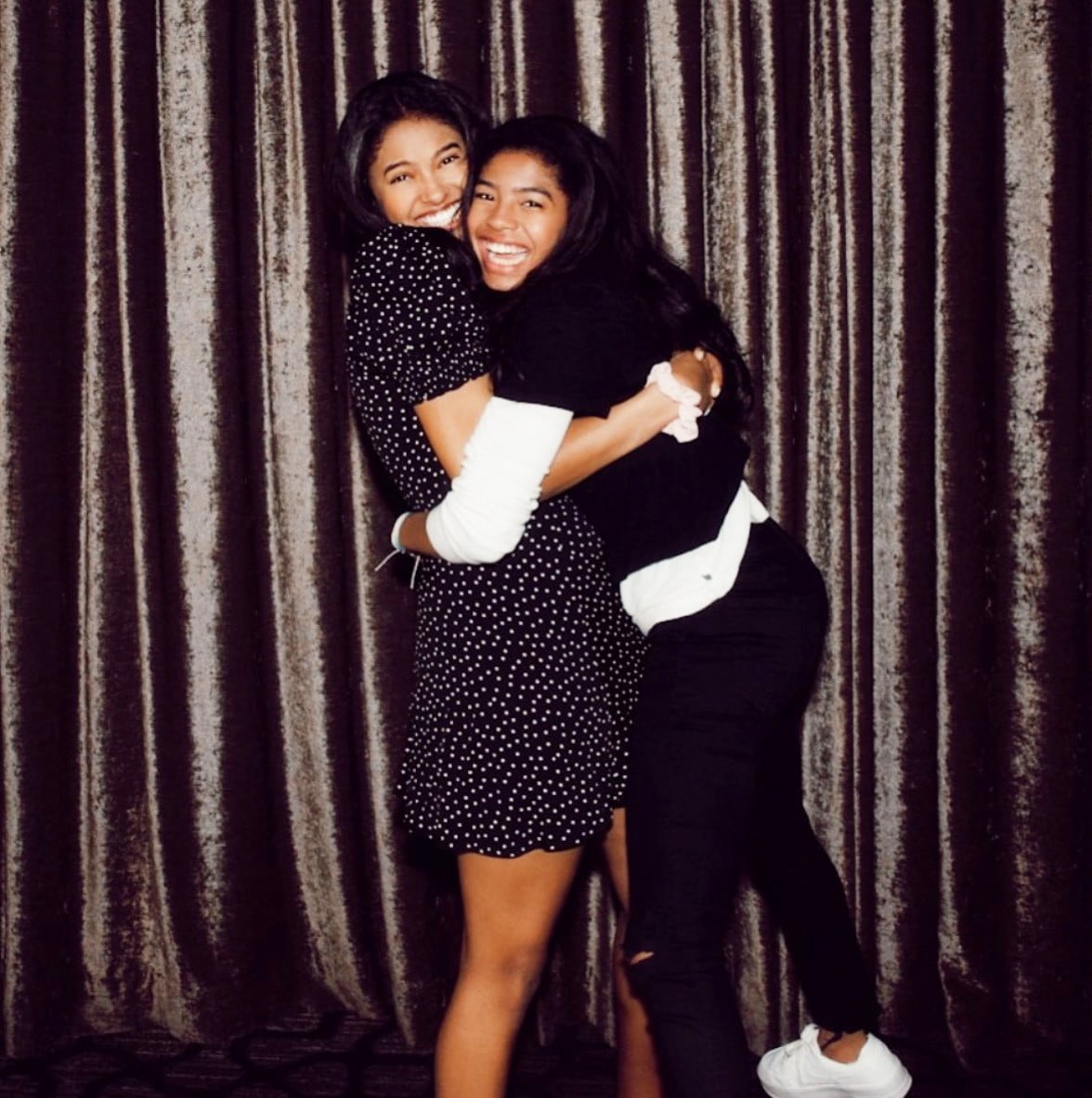 Natalia Bryant celebrated what would have been her late sister Gianna‘s 14th birthday with a sweet birthday tribute.

Kobe Bryant and Vanessa Bryant: A Timeline of Their Relationship

She later reposted other birthday tributes to Gianna — including one from their mother, Vanessa Bryant. The 37-year-old former model shared her own post in honor of her late daughter earlier that day.

“Happy 14th Birthday to my sweet baby girl, Gianna,” Vanessa wrote alongside a photo of her daughter. “Mommy loves you more than I can ever show you. You are part of MY SOUL forever.”

Gianna died in a helicopter crash along with her father, Kobe Bryant, and seven others in Calabasas, California, in January. The former Los Angeles player and Vanessa also shared Bianka, 3, and Capri, 10 months.

Natalia and Vanessa have honored Kobe and Gianna multiple times in the months since their deaths. In March, proud mom shared a picture of Natalia standing in front of a mural of Gianna. “My babies,” she captioned the photo along with a red heart emoji.

One month earlier, Vanessa delivered a eulogy for Kobe and Gianna at a public memorial at the Los Angeles Staples Center.

“Gianna had a sweet grace about her,” the philanthropist said of her late daughter in February. “Her smile was like sunshine. Her smile took up her entire face, like mine. Kobe always said she was me. She had my fire, my personality and sarcasm, but she was tender and loving on the inside. She had the best laugh. It was infectious. It was pure and genuine. … Gianna made us all proud, and she still does.”

Kobe Bryant and Vanessa Bryant: A Timeline of Their Relationship

In April, Natalia was by Vanessa’s side as she gave an emotional interview to ESPN about Kobe’s posthumous induction into the Naismith Basketball Hall of Fame.

Later that month, the Bryant family celebrated their first Easter without Kobe and Gianna. Vanessa shared pictures of their holiday together, including a photo of Natalia smiling while she held her little sister Capri.