New Dad Gets Creative To Announce Son’s Birth To Family Gathered Outside Hospital. 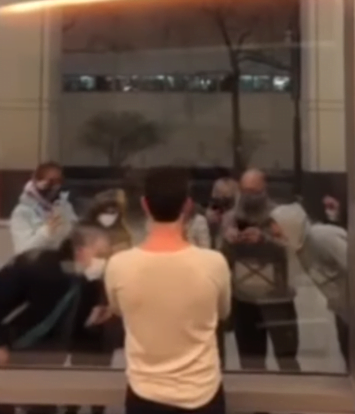 Drew and Brittany Wolf always pictured having family there when they welcomed their baby into the world. But the Chicago couple’s birth plans went out the window with the coronavirus outbreak.

Not only were they quarantined, but Brittany went into labor almost six weeks early. Drew had hoped to announce the newborn’s arrival to loved ones in the hospital waiting room. But the dad still found a beautiful way to include them, making the moment even more special.

Brittany gave birth at Northwestern Medicine Prentice Women’s Hospital on April 17. But while she was still in labor, Drew called their families and asked them to gather together outside a hospital window.

Using a notebook and marker bought from a Walgreen’s inside, he hastily scribbled the announcement. Then, the proud new father held the notebook up the window, flipping through the pages as a nurse recorded.

“Coming in at 4 lbs, 13 oz … in honor of … Grammy and Poppy … Please Welcome … BOY … Asher Wyatt Wolfe,” they read, cheering in delight. Afterwards, they all celebrated the good news together on a Facetime call. 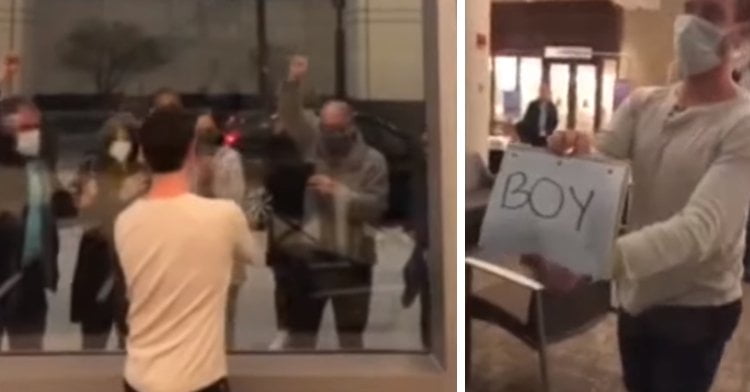 “Family is very important to both mom and dad, and Asher is the first grandchild on either side of our family,” Drew told NBC Chicago. “We did not know the gender before birth, and chose not to even share our boy name and girl name with anyone else.”

So when their relatives saw the name Asher Wyatt, it warmed their hearts. His parents chose the letters “a” and “w” for his first and middle names to honor Drew’s late grandmother, Arlene, and Brittany’s late grandfather, William. 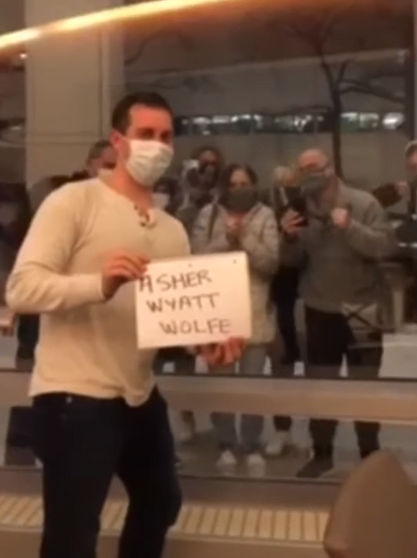 Congratulations, Drew and Brittany! Asher was still in the intensive care unit as of April 21, but all signs point to a healthy baby boy. Here’s hoping their loved ones get to meet the bundle of joy soon in person.

Watch the sweet announcement unfold in the video below, and share to spread congratulations!

Share your story & inspire the world.
If you have an uplifting story we would love to hear about it! Share it with us here.

The post New Dad Gets Creative To Announce Son’s Birth To Family Gathered Outside Hospital. appeared first on InspireMore. 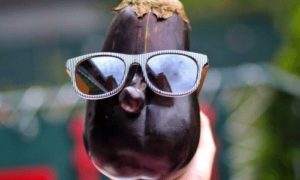 20 Vintage Recipes That Most People Wouldn’t Ever Eat Today 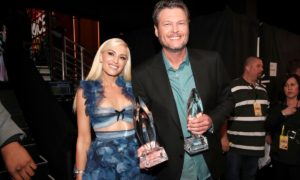 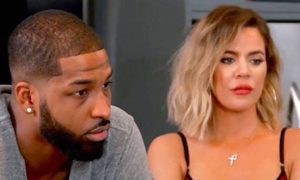 Truth About Tristan Thompson And Khloe Kardashian Being Pregnant Again 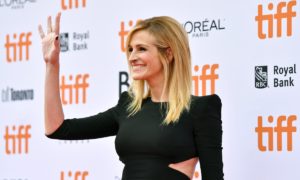 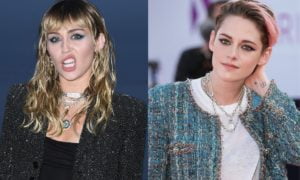 Everything We Know About Miley Cyrus, Kristen Stewart’s Relationship 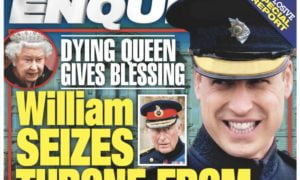 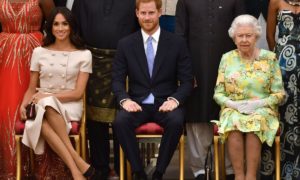 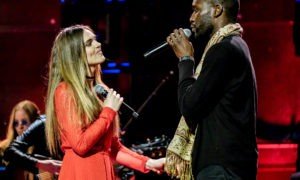 Going Strong! Listen to Your Heart’s Bri and Chris Reveal Their Future Plans 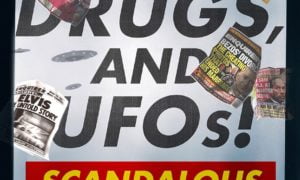