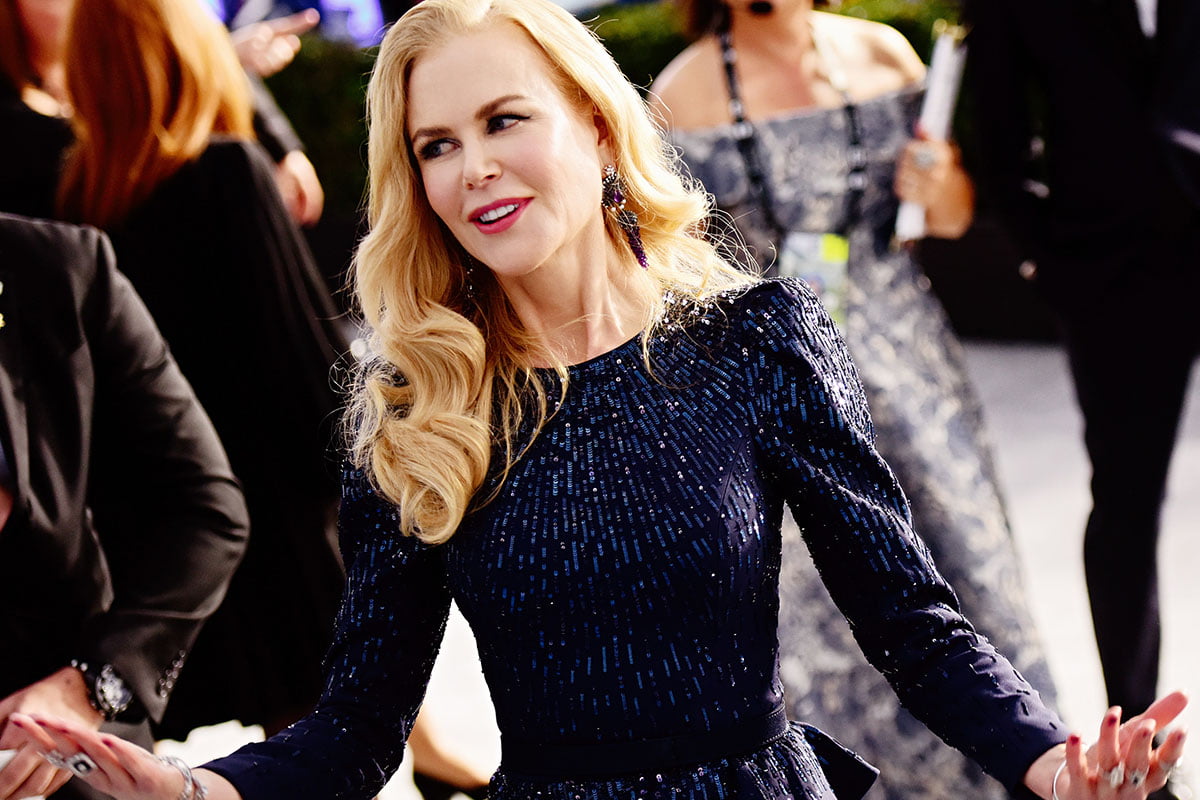 Is Nicole Kidman trying to get her kids to be stars? One tabloid article this week says so. But it’s not true: Gossip Cop can debunk it.

According to the National Enquirer, the Big Little Lies star has taken on the role of stage parent for the two daughters that she shares with her husband, Keith Urban. Mysterious “sources” speaking to the tabloid claim that Kidman has been “trying to nab auditions for her kids,” who have already had a couple of bit parts. “Nicole is playing it cool in the press about the girls going Hollywood,” a supposed “insider” says, “but she’s using all her contacts to pave their way to stardom!”

While it’s true that Kidman and Urban’s kids have had minor roles in The Angry Birds Movie 2 and Big Little Lies, the idea that Kidman is “pushing” her “kids to stardom” is simply false. Kidman didn’t respond to a request for comment from the tabloid, but Gossip Cop reached out to Kidman’s rep, who assured us on the record that “there’s no truth to this.” Kidman is not becoming a stage mom.

The tabloid was obviously inspired to write this story by a recent interview Kidman did with WSJ Magazine, in which Kidman says that her children “have a great work ethic” while on set. The tabloid actually uses this quote but doesn’t explain where it came from, nor does it provide any context. WSJ suggests that Kidman brought her kids to set with her not to get them acting work, but simply to spend some time with them while she works. When asked what she would do if one of the girls wanted to be an actor, she responded, “I’d get out of their way.” It seems that Kidman is proud of her children and would be happy for them to follow her professional path, but she’s not trying to push them into fame.

This is hardly the first time that Gossip Cop has busted the Enquirer for making up a story about Nicole Kidman and her family. In February of last year, the tabloid falsely claimed that Kidman would be joining Urban on tour to “save their marriage.” The following July, Kidman and Urban were supposedly adopting a baby boy after failed attempts at IVF.  A month later, the notoriously unreliable outlet was insisting that Kidman was sending secret messages to her kids that she shares with Tom Cruise to try to get them out of Scientology. Gossip Cop debunked all of these claims and more. It’s obvious that the Enquirer doesn’t really care about accuracy when it comes to Kidman.

The post Nicole Kidman Wants Her Kids To Be Stars? appeared first on Gossip Cop.