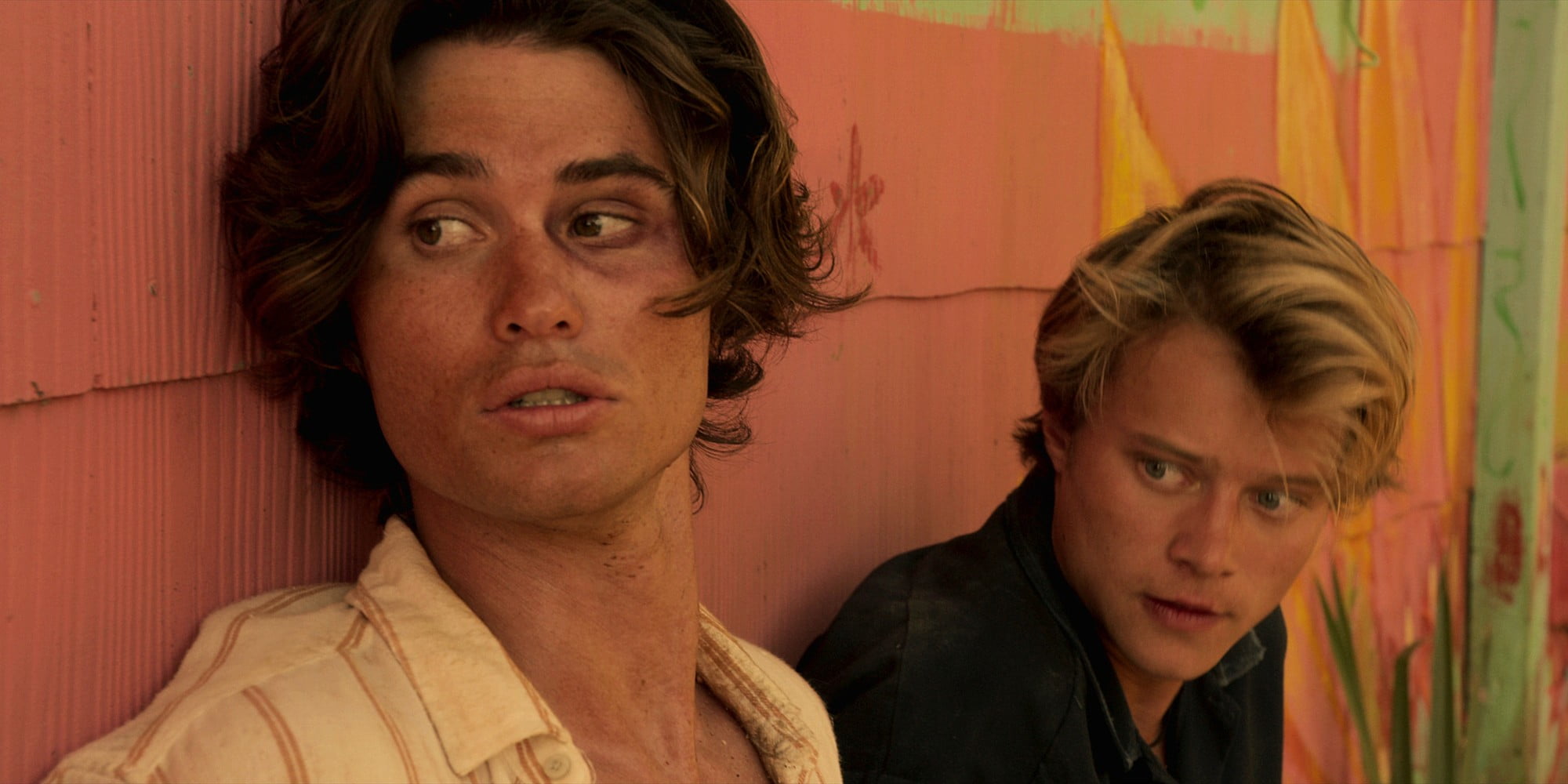 Could you imagine JJ as John B.? Well, it almost happened. In an exclusive interview with Us Weekly, Rudy Pankow, who portrays John B.’s best friend, JJ, revealed that when he was auditioning for Outer Banks, he originally read for John B.

Everything to Know About ‘Outer Banks’

“Originally, I was going out — the first chemistry read — I was John B., and everything was pretty much lined up until the last chemistry read when they were like, ‘We’re not sure yet,’” the actor, 22, said. “So I actually read through Rafe, JJ [and] John B. within like two weeks. They were not sure which character and they flew me out to Charleston saying, ‘You’re going to be one of these characters, but I didn’t know which one. The last audition I did in L.A. was John B., so I flew to Charleston thinking like, ‘All right, they want me as John B.’”

However, when he got there and did another chemistry read, creator Jonas Pate told him they still weren’t sure and wanted him to read for JJ again.

“So basically I screwed up John B and I was like, ‘All right, I can come in as JJ!’ They sent me three new scenes and I’m like, ‘All right, this is ridiculous! Three new scenes, only one more chemistry read and I have to be a different character.’ I was kind of stressed out just a little bit,” he explained. “That’s when I met Chase [Stokes], and when I met Chase, the following chemistry read, it was crazy because I even saw it. … JD (Jonathan Daviss), the guy that plays Pope, helped me find JJ the day before and I brought the version of JJ that’s in the show today, thanks to JD.”

The Alaska native then noted that he’s happy he landed the role of JJ — and actually told the creator that’s what he wanted to do.

“Jonas actually asked me — this is crazy — literally after the chemistry read in L.A. after I read for John B. I think this is why he was not sure, now I’m thinking about it, he was like, ‘John B. or JJ?’ And I said JJ because I loved the character. I thought he was somebody completely unlike myself, but I saw similarities,” Pankow said. “I really relate with this character and his arc through the show … it’s so much deeper. … The show follows John B. so much that you can’t really guess [what he’s doing]. JJ, you get glimpses of stuff that you didn’t notice that was there and then it later is revealed.”

These Stars Almost Played These Major Movie and TV Roles

As for season 2, and where JJ could go, Pankow hopes JJ gets a dog and maybe a romance. But ultimately, he does have a vision of what he’d imagine.

“Something I’ve been saying, and I think it’s going to go this way, is that the Pogues aren’t the Pogues at first. They’re struggling to find that chemistry,” he explained. “JJ is doing his own thing, Kiara and Pope are doing their own thing, and they have to come back together when they find out John B.’s alive. I think that’d be a fun dynamic to progress throughout a second season: We’ve got to come together and prove John B. is innocent.”