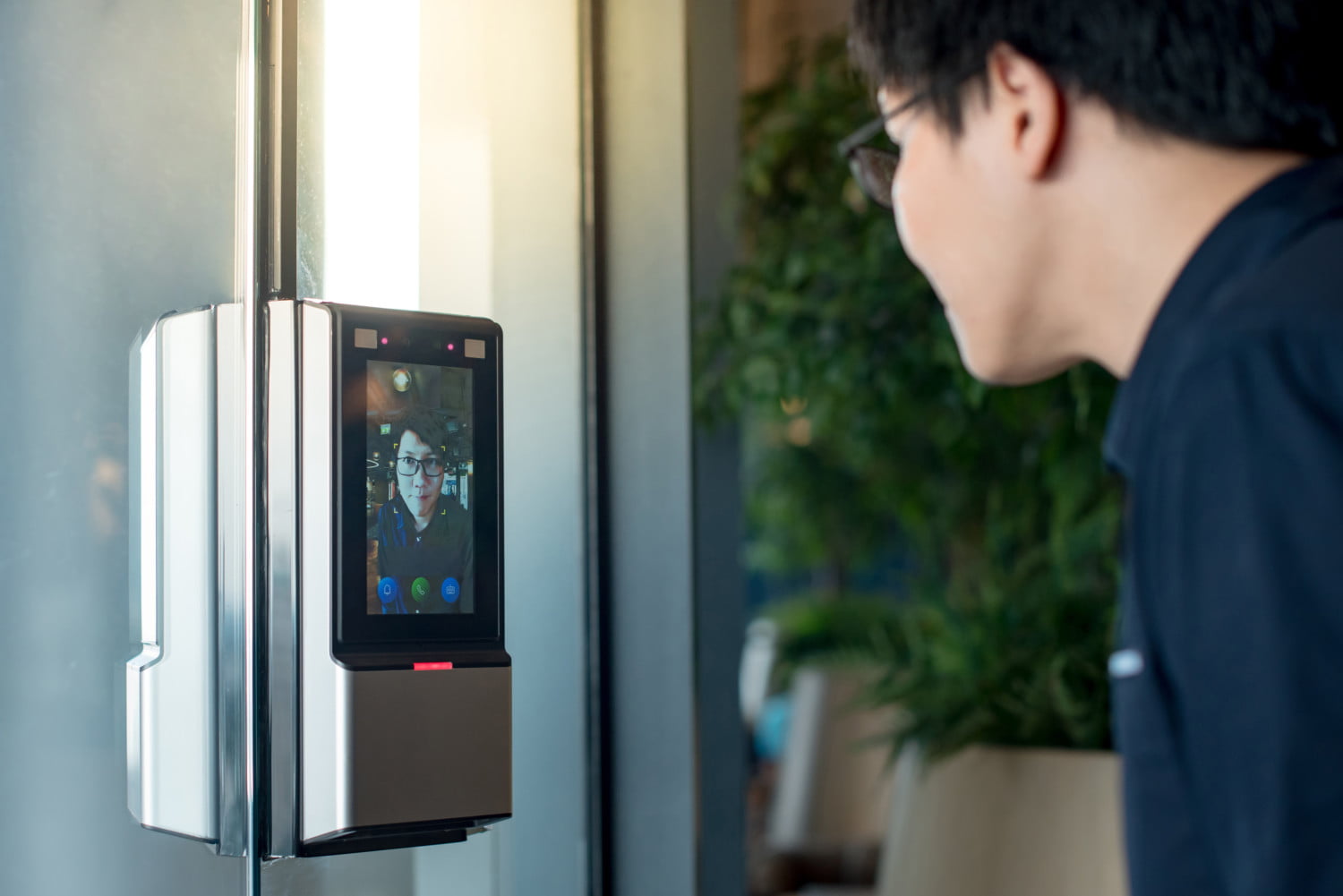 Portland, Oregon’s city council unanimously approved bans on city and private business use of facial recognition technology on Sept. 9. The ban will apply to city departments such as the Portland Police Department as well as public businesses, like retail stores, hotels and restaurants, making it one of the broadest bans on the technology in the U.S. so far.

Several cities already prohibit the use of this technology in some aspects. For instance, Boston, San Francisco and Oakland, California, banned their government agencies from purchasing or implementing facial recognition technology for any purpose.

In Portland, the restrictions on city departments went into effect immediately after the council’s approval. The state of Oregon already prohibits the use of facial recognition integration in body cameras by police departments.

The private ban that will apply to businesses in Portland is set to go into effect on Jan. 1, 2021, and will prohibit companies from collecting, storing and using facial or biometric information from any public spaces, such as stores or parks.

The ban does not affect personal-use technology, such as facial recognition used to log in to smartphones or computers.

City officials cited studies identifying issues with racial and gender bias with the technology, noting privacy and civil rights concerns. Portland Mayor Ted Wheeler said he worries about inaccuracies, discrimination and the ineffectiveness of facial recognition software, as well as concerns about it being used to surveil protestors.

“Technology exists to make our lives easier, not for public and private entities to use as a weapon against the very citizens they serve and accommodate,” Wheeler told CNN.

Portland Commissioner Jo Ann Hardesty told The Oregonian that the ban comes down to the community’s right to privacy and racial justice. She believes the rest of the country will likely replicate this legislation.

“We own our privacy and it’s our obligation to make sure that we’re not allowing people to gather it up secretly and then sell it off for either profit or for fear-based activities,” Hardesty told The Oregonian.

As there are currently no federal guidelines in place regarding this type of surveillance, it is up to local municipalities to determine whether they are necessary. To learn about various locations in the U.S. that use facial recognition as well as those that are taking steps to prevent it, check out this interactive map created by nonprofit advocacy group Fight for the Future.