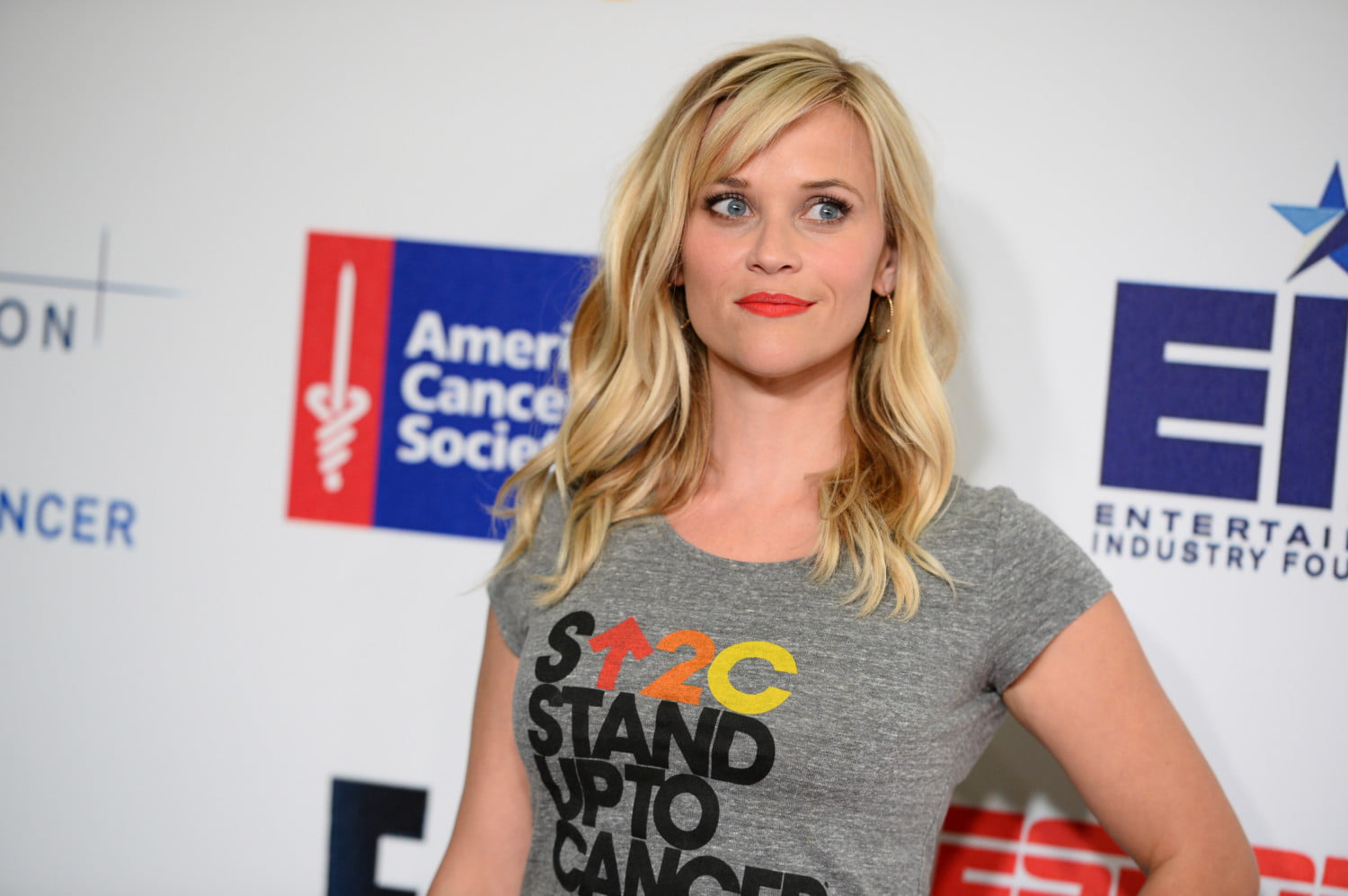 The superstar’s production company, Hello Sunshine, has partnered with Jason Bateman and Michael Costigan at Aggregate Films to produce “Your Place or Mine,” about two long-distance friends who change each others’ lives. The movie is the directorial debut for Aline Brosh McKenna, who also wrote the script. Brosh McKenna’s screenwriting credits include “The Devil Wears Prada” and “Crazy Ex-Girlfriend.”

The second film will be based on the bestselling book “The Cactus” by Sarah Haywood. It tells the story of Susan Green, an unconventional woman whose life is upended when she finds herself unexpectedly pregnant at age 45 and loses her own mother at the same time.

The novel was a Reese’s Book Club pick in June 2019. Here she is reading “The Cactus” on her Instagram page:

Our #ReesesBookClub pick for June is… #TheCactus by @sarahjhaywood! After her mother passes away, Susan Green finds herself pregnant at the age of 45 and involved in some seriously complicated family matters. 👀Not only that, but she must navigate her unconventional romance with a businessman named Richard at the same time. Click the🔗in bio to follow this story on @audible! 🎧

“We have been looking for the right feature opportunities to collaborate with Ted Sarandos, Scott Stuber and the entire team at Netflix for a while and we couldn’t be more excited to be working with them on these two romantic comedies,” Witherspoon said in a statement, referencing the streaming giant’s chief content officer and head of original films, respectively. “Both Sarah Haywood’s and Aline Brosh McKenna’s stories blend everything we love about traditional rom-coms with strong, smart and determined female leads.”

Witherspoon made her mark in Hollywood via starring roles in classic romantic comedies such as 2001’s “Legally Blonde” and 2002’s “Sweet Home Alabama.”

Founded in 2016, Hello Sunshine says it aims to “put women at the center of every story we create, celebrate and discover. We tell the stories we love – from big to small, funny to complex – all shining a light on where women are now and helping them chart a new path forward.”

We can’t wait to see these two projects from Witherspoon come to life!