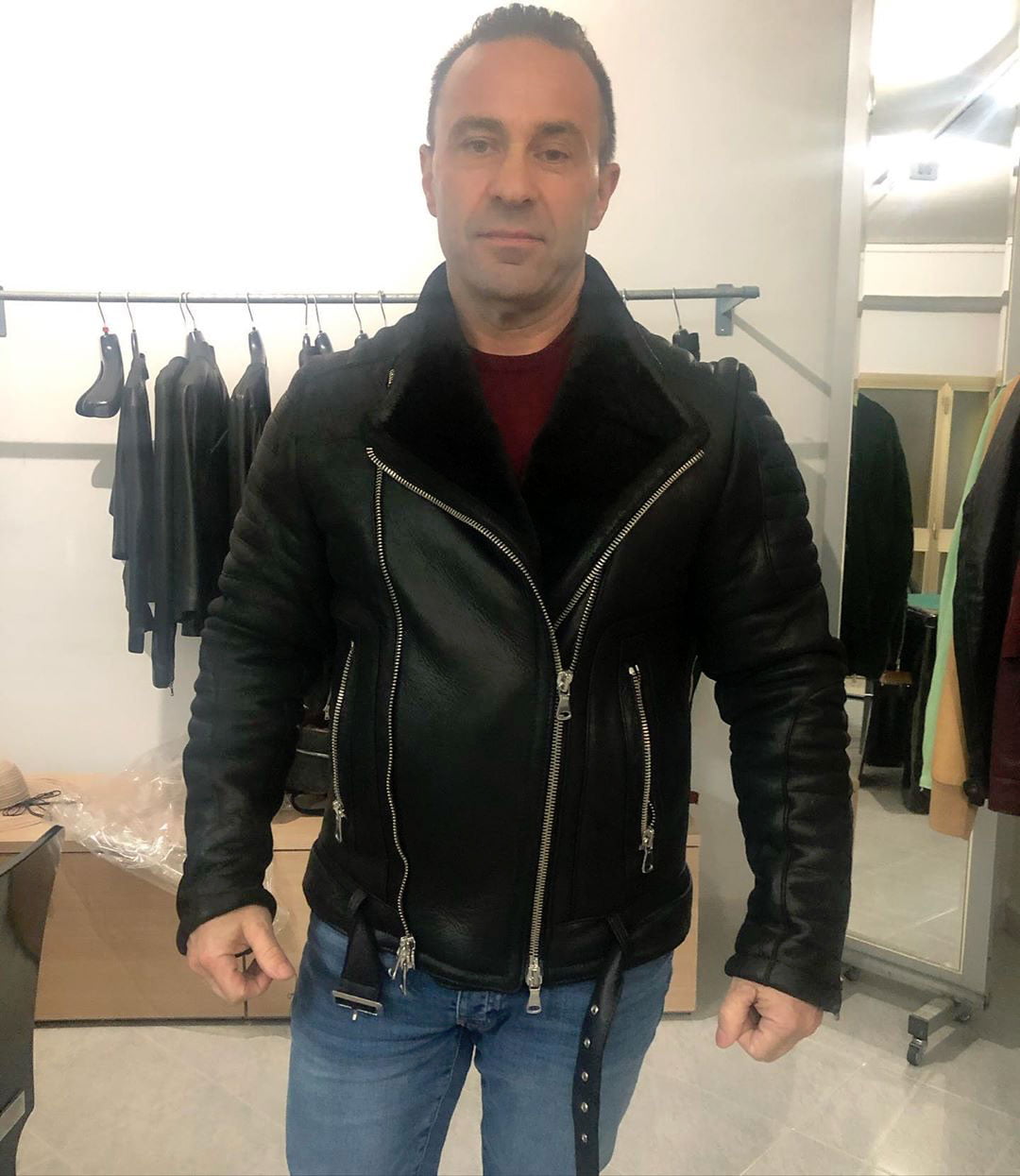 Working that side hustle! Joe Giudice has added a new job to his resume — selling vibrators to his social media followers.

Teresa and Joe Giudice’s Ups and Downs Over the Years

The father of four, who shares daughters Gia, 19, Gabriella, 16, Milania, 15, and Audriana, 11, with estranged wife Teresa Giudice, promoted his new business venture by sharing a promotional code with his fans on Tuesday, May 5.

“Give her a Mother’s Day gift she won’t forget,” Joe, 47, wrote via his Instagram Stories with a photo of a sex toy and a link to the company’s Versailles Series.

The reality TV star first posted about the company a week prior, via his Instagram Stories, which can now be seen on his Instagram homepage under the Zalo USA tab.

“Proud to be working with the Zalo USA team and their award-winning products,” he wrote on Thursday, April 30.

Joe’s occupation update came one day after his deportation appeal was denied on Wednesday, April 29.

According to court documents obtained by Us Weekly, the Bravo personality, who is currently residing in his native Italy after being ordered to leave the U.S. following a prison sentence for fraud, did not win his appeal to return home to his four daughters and estranged wife Teresa, 47, in New Jersey.

“This cause came to be considered on a petition for review from the Board of Immigration Appeals and was submitted on November 21, 2019,” the docs read. “On consideration whereof, it is now hereby ORDERED and ADJUDGED by this Court that the petition for review of the decision of the Board of Immigration Appeals entered on April 11, 2019, is DENIED. All of the above in accordance with the opinion of this Court.”

In March 2019, Joe finished his 41-month prison stint and was released into Immigration and Customs Enforcement custody. After several months at an ICE facility, Joe requested to move to his native Italy to await the judge’s final ruling on appeal.

He’s been in Italy since October 2019, after his initial deportation appeal (while in prison) was denied in November 2018.