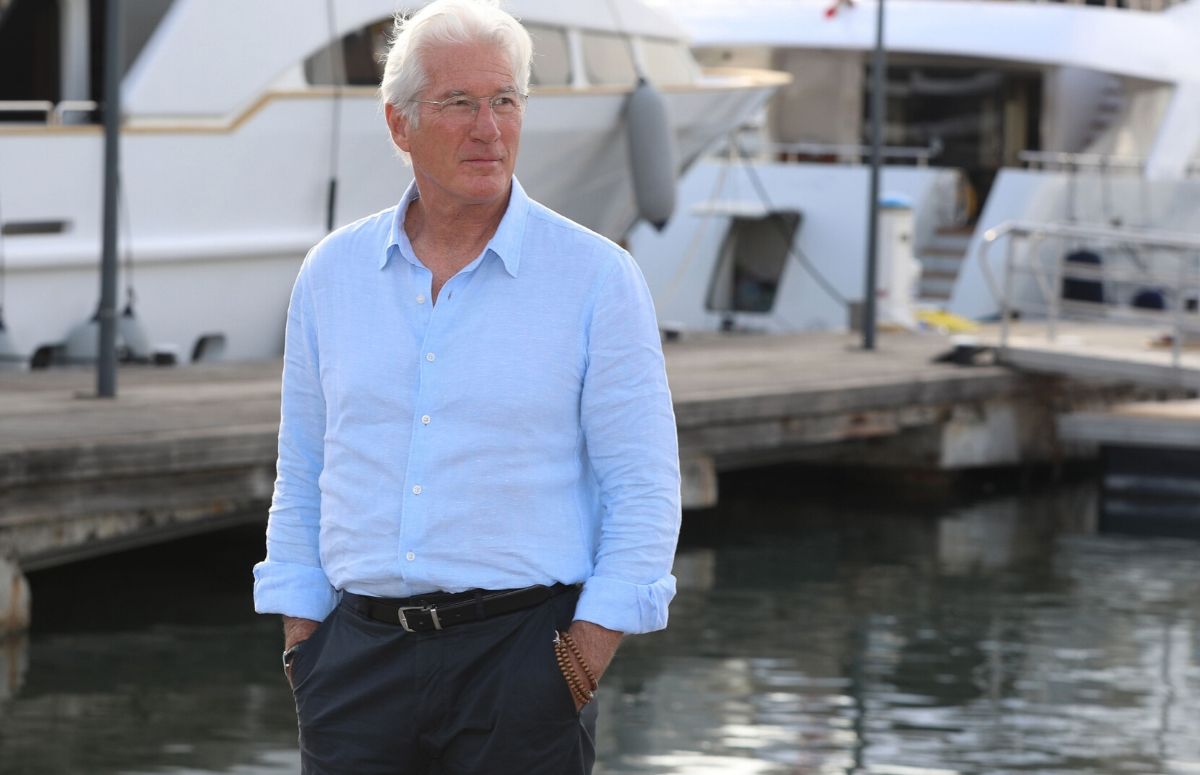 A tabloid article this week is claiming that Richard Gere is doing a tell-all interview that will reveal information about his supposed affairs and relationship with Julia Roberts. But the story is completely made up. Gossip Cop investigated the claim and can exclusively confirm that it’s false.

“Richard Gere Finally Tells All!” reads the cover of the latest issue of Star. Just from looking at the cover, it seems that the tabloid is reporting on a tell-all interview that Gere has done or plans to do, possibly exclusive with the tabloid itself. But if you take the bait and open up the magazine, you’ll soon find out that it has nothing original or factual to say about the Pretty Woman star in the slightest. Instead, the article just suggests that Gere has been “opening up to friends as never before” about his “sordid and storied love life.”

“Richard believes his failed relationships are part of his life’s rich tapestry,” says a so-called “insider,” “and he’s learned from every mistake he made in his youth.” Among these “failed relationships,” the tabloid includes Gere’s two-time co-star, Julia Robert. In a section titled “The Truth About Julia,” another shady insider says that “it’s an open secret that they fell for each other” while filming Pretty Woman. “Richard’s been a shoulder to cry on for Julia during tough times,” the source says, adding that the actors would “love to work together again,” but that it “probably wouldn’t please their respective spouses either.” The tabloid then goes on to discuss his marriages to Cindy Crawford and Carey Lowell, and current relationship with Alejandra Silva.

This story’s claim is so weak it almost debunks itself. The cover page of the tabloid is completely misrepresenting what’s inside, which is essentially a summary of Gere’s dating history with some extremely suspicious quotes thrown in. If you still need convincing that the article has nothing useful to say, Gossip Cop checked in with Gere’s spokesperson for comment, who tells us quite plainly that “there was no interview.”  Furthermore, as we have  explained before, Gere and Roberts have never actually dated. They just had good chemistry in the two rom-coms they were in together.

The Julia Roberts/Richard Gere narrative is one that Star is especially fond of forcing on its readers, despite the fact that Roberts has been happily married to her husband Danny Moder for 18 years. In 2017, we busted the tabloid for falsely claiming that Roberts and Gere were developing a secret romance, and then, a month later, that – Moder told Gere to stay away from Roberts. Time to move on from this rumor, guys.